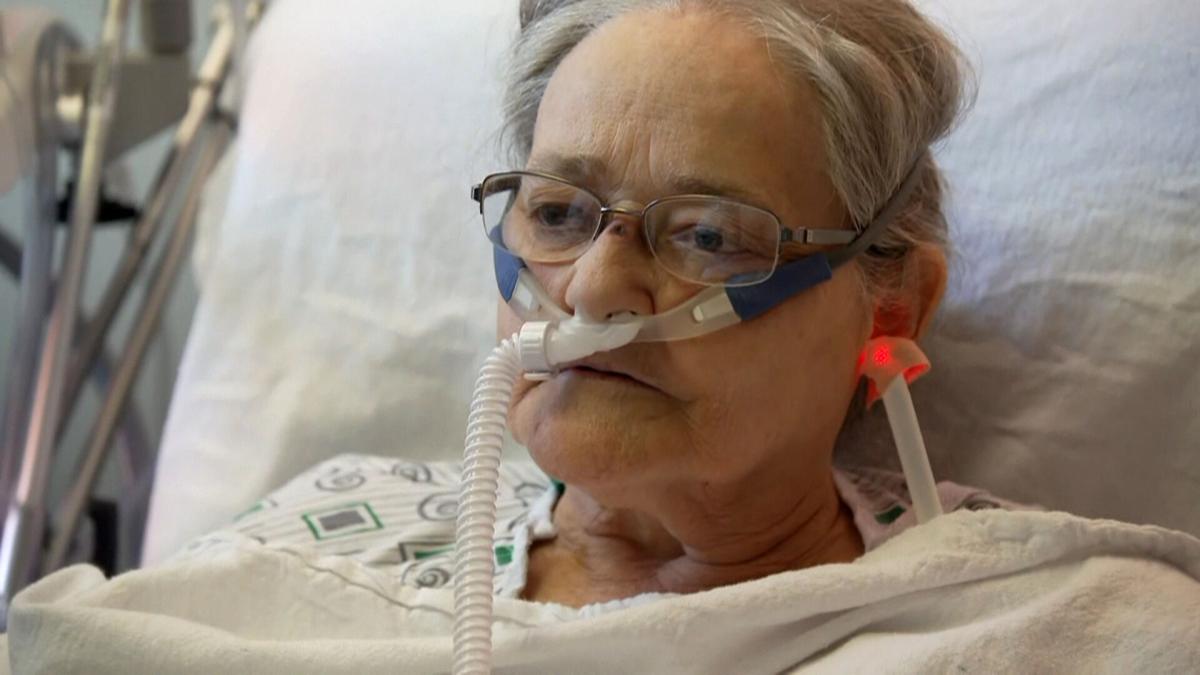 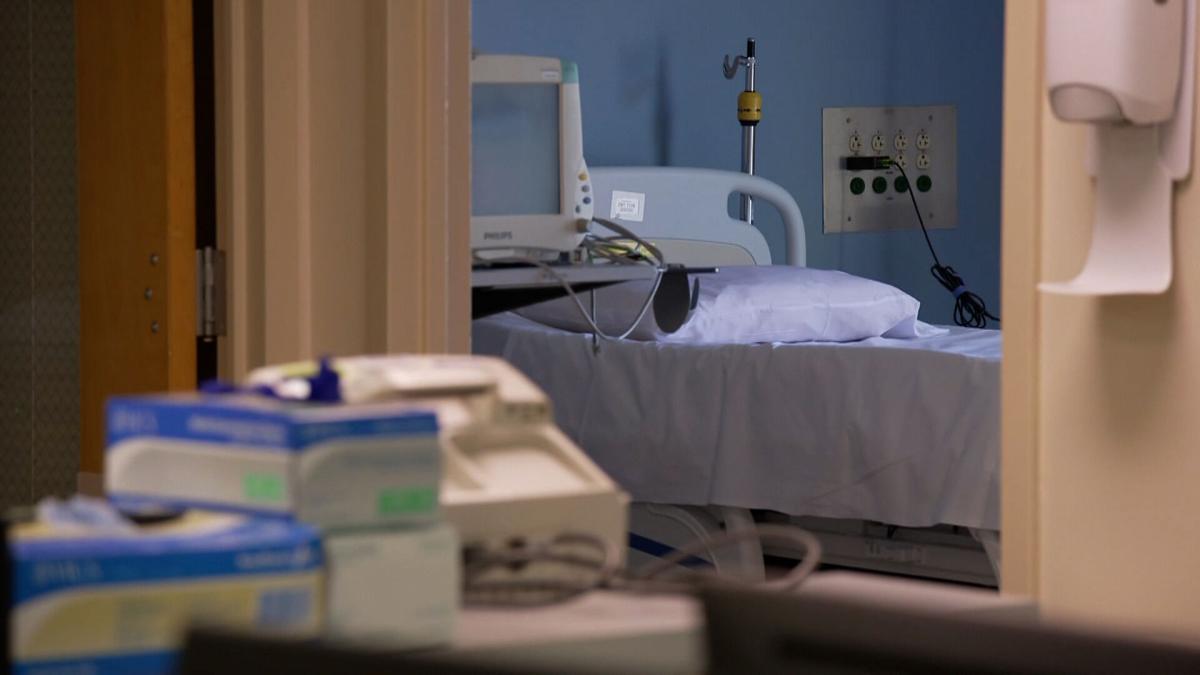 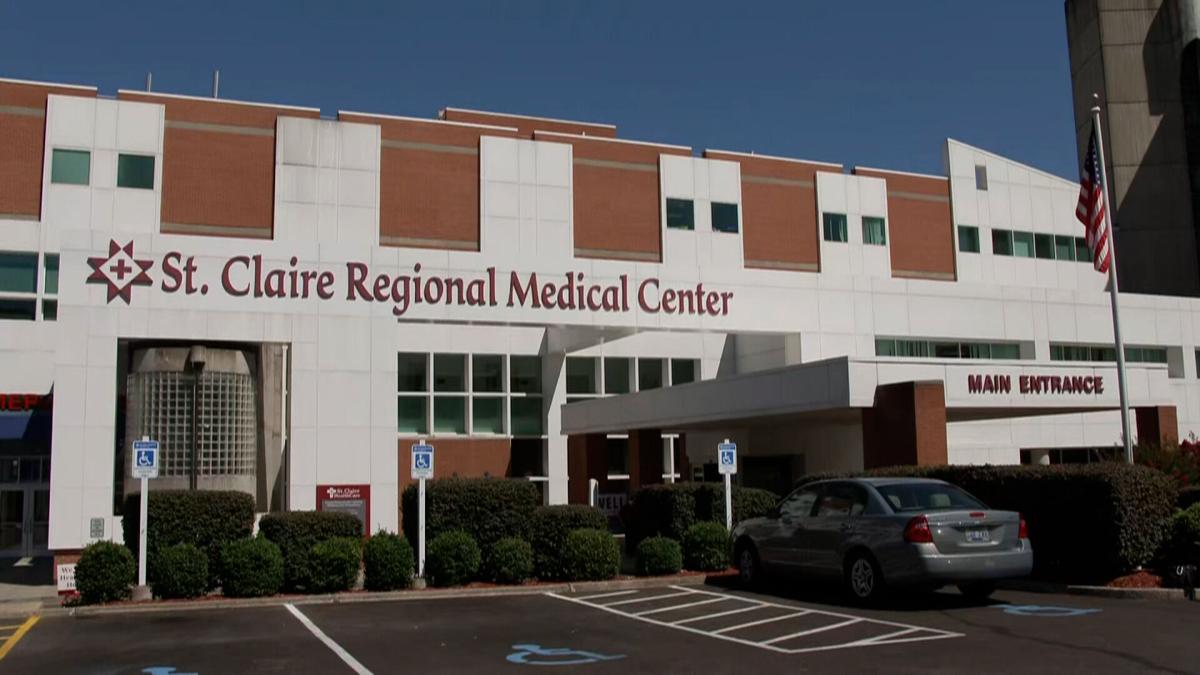 (CNN) — Vera Middleton wishes she had gotten the COVID-19 vaccine.

The 66-year-old great-grandmother from Olive Hill, Kentucky, said she and her husband discussed the vaccine, but kept putting it off and ultimately decided against it. She couldn't explain why.

Middleton spoke with CNN on Wednesday as she received a high flow of oxygen, saying she believes she got COVID-19 from her granddaughter who got sick. The virus then spread to everyone in her home.

Middleton is doing better now, and is now encouraging her family — along with others — to get a shot. She cried speaking with CNN on Wednesday, explaining that she thought she would die if she had to be put on a ventilator. Through tears, she also thanked the medical staff profusely and explained how supportive her church was during her time of need.

"With the grace of God, he is who brought me here. God has brought me where I am right now, and I praise him," she said in her hospital bed through tears, adding that she hopes the message people get from her story is not to get the vaccine, but to know "there's a God, and without him I would not be here today."

Sentiments like Middleton's are common in Appalachia — a region that runs from southern New York to northern Alabama and Georgia — where many people either do not believe in or are hesitant to get the vaccine, according to medical professionals who spoke to CNN.

Because of this hesitancy, COVID-19 has run rampant in Kentucky, where nearly all of the state's 120 counties are in the "red" COVID-19 zone and hospitals on the brink of being overwhelmed, according to Gov. Andy Beshear. On Thursday, the governor said 60 of the state's 96 hospitals are reporting staff shortages, and there are only 90 available adult ICU beds statewide, the fewest amount available throughout the pandemic.

"Folks, our hospital situation has never been more dire in my lifetime than it is right now," Beshear said.

As of Wednesday, about 49.5% of the state's population is fully vaccinated, according to a CNN data analysis.

One hospital is 130% above capacity

One such hospital, St. Claire Regional Medical Center in Morehead, about 65 miles east of Lexington, is one of the hardest-hit due to the influx of COVID-19 patients. It's the largest health care facility serving 11 counties in rural northeastern Kentucky and is currently at 130% above capacity, according to St. Claire Health Care CEO Donald Lloyd.

"I think this is a surge of fear now and these people are afraid of a vaccine that could save their lives — and that's why they're in the hospital now," said Dr. William Melah, the chief medical officer for St. Claire Health Care.

About 85% to 88% of patients are unvaccinated, Melah said.

As a result, it's become an issue for regular patients who want to come for emergency care, Melah said. Some have to wait a possible 24 hours for care or until someone gets better or dies, he said.

The governor said he has deployed a nurse strike team to St. Claire along with a couple of dozen members of the National Guard to assist with the influx of patients, but staff say that may not be enough.

"We could take double the number of clinicians that are here," Lloyd said.

The surge is also spirit-crushing for the hospital staff.

Dr. Cory Yoder, a family medicine doctor at St. Claire, said she's had to get a couple of nurses out of the hallway and into a room alone because they broke down in tears over their patients.

"They just feel like there's no hope and that's not our ICU nurses," Yoder told CNN.

State of emergency extended to January 2022

Kentucky currently has more than 600,000 COVID-19 cases and nearly 8,000 deaths since the start of the pandemic, according to data from Johns Hopkins University. Beshear said the state had 30,000 cases last week, the highest number ever in one week. From Saturday to Tuesday, 13,005 positive COVID-19 cases and 60 new deaths were reported, of which, eight were under the age of 50.

As a result of the spike, Kentucky legislators voted Tuesday to extend the state of emergency, which was due to expire Friday, to Jan. 15, 2022.

The surge in cases illustrates that big, urban hospitals aren't the only ones being bombarded by patients, Beshear said. "It's regional hospitals that typically don't treat incredibly sick patients who are filled with those sick patients," he said.

Asked whether doctors and hospitals were getting to the point of rationing care, the governor said the state is still able to move patients from one hospital to another.

"But we are right at, or quickly approaching, that point," he said.

Beshear announced the deployment of an additional 310 members of the National Guard to 21 hospitals around the state starting Monday to assist with non-clinical functions. There are now a total of 411 members of the guard deployed in 25 hospitals, he said.

Beshear also said there are five FEMA emergency medical services strike teams positioned around the state to help with patient transport and care through Sept. 25, three additional COVID-19 testing sites set up in hard-hit areas to divert people from emergency rooms, and nursing students have been deployed to area hospitals to help with staffing.