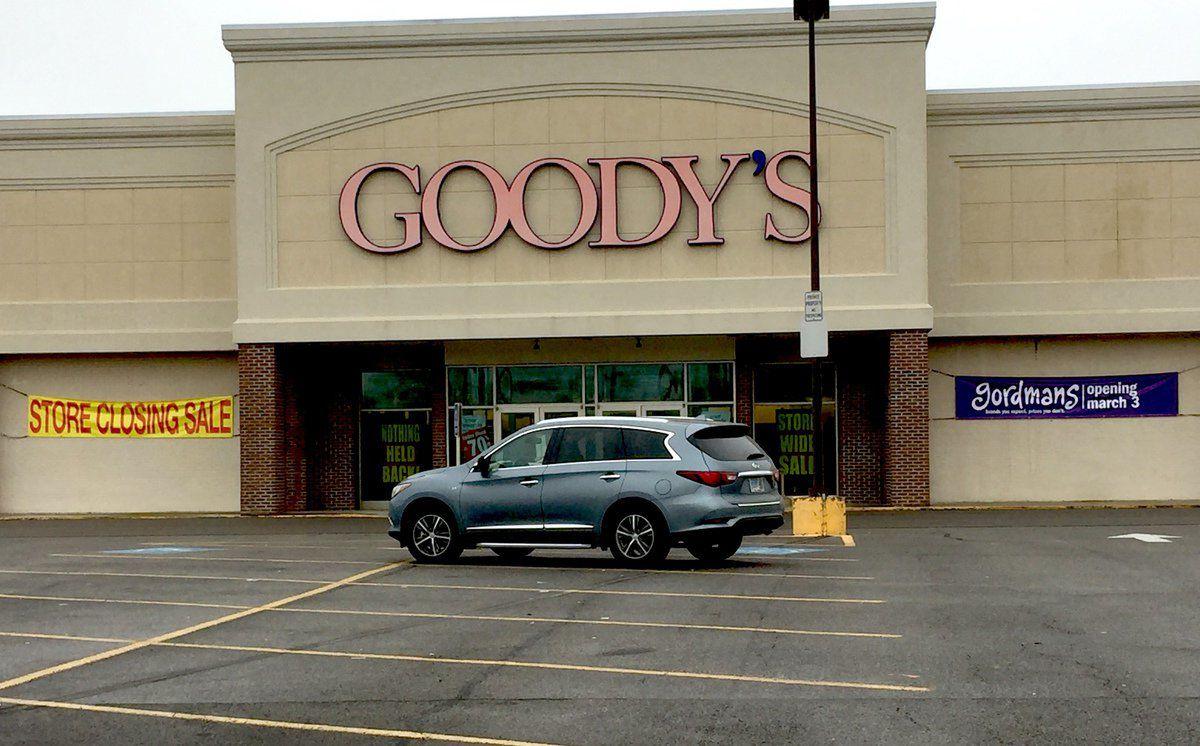 This storefront facing U.S. 62 in Princeton is about to be changed, as the Goody's store will close later this month to convert to Gordmans, another store owned by Stage Stores Inc. The ribbon-cutting ceremony for Gordmans will be March 3. 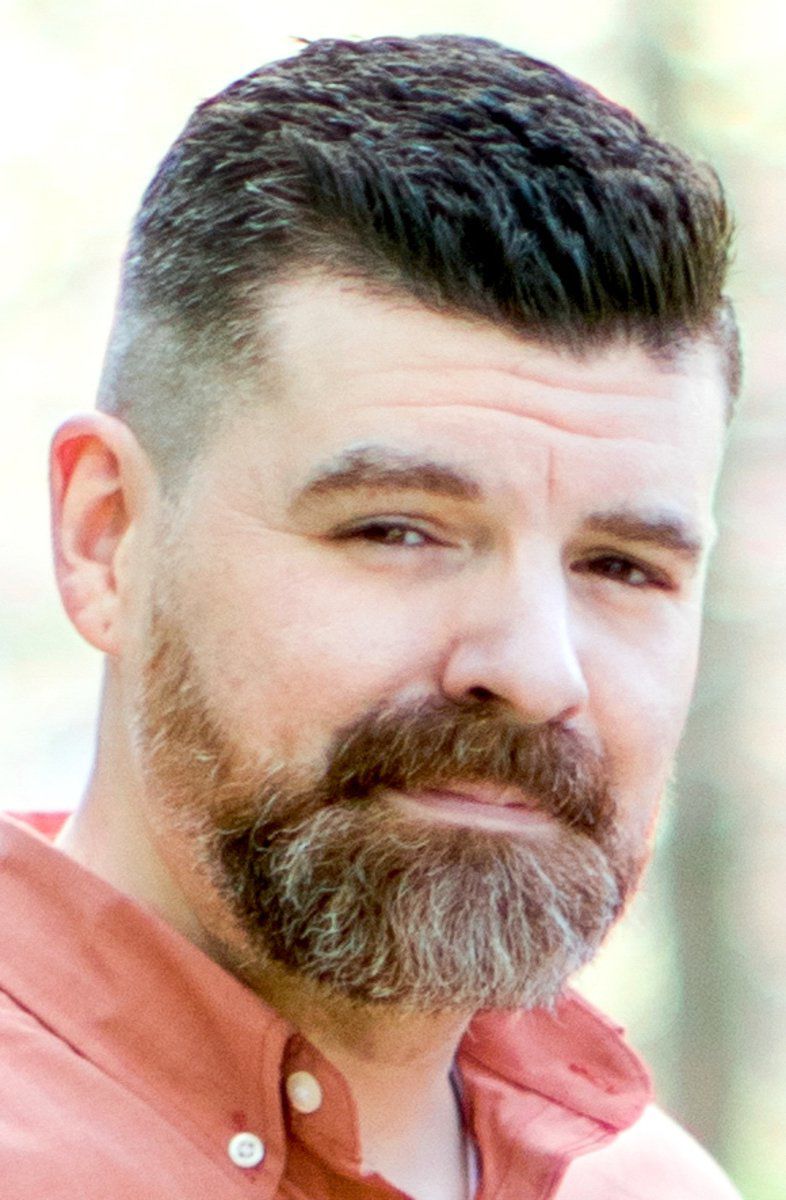 This storefront facing U.S. 62 in Princeton is about to be changed, as the Goody's store will close later this month to convert to Gordmans, another store owned by Stage Stores Inc. The ribbon-cutting ceremony for Gordmans will be March 3.

Shopping in Princeton will soon take on a new look, as the Goody's department store at 300 U.S. 62 will transform to a Gordmans on March 3.

Both store brands are owned by Stage Stores Inc., based in Houston. The move is part of a company-wide sweep of converting Goody's stores into Gordmans.

The Goody's store in Princeton will close a little more than a week before the March 3 Gordmans store opening to help with remodeling and rebranding.

Current Goody's employees will not be affected by the change.

"When Stage converts its department stores to Gordmans, current associates will convert to Gordmans associates," a Stage Stores spokesperson said. "Additional associates will be hired during job fairs, and positions vary by store, which include temporary, full- and part-time positions.

"The average Gordmans store has 20 to 30 employees, but it varies per store. The number of positions hired will vary depending on the store's current staffing and business needs."

Chad Oliver, executive director of the Princeton/Caldwell County Chamber of Commerce, spoke with Stage Stores coordinator of chamber of commerce outreach Amanda Burkett on Thursday. He told the Times Leader that the conversion of Goody's to Gordmans should bolster local revenues not only from local shoppers but those coming from outside of Caldwell County.

Since 2018, Stage has converted 98 of its department stores to Gordmans off-price stores. During 2020, Stage will convert its remaining department store nameplates -- Goody's, Peebles, Bealls, Palais Royal and Stage -- to Gordmans. The number of converting stores totals more than 500, of which many are Goody's stores.

Customers can continue to use their Goody's credit cards and other payment methods through other Stage Stores businesses, like Peebles and Style Circle Rewards, including credit cards and gift cards.

Other new Gordmans locations in western Kentucky opening March 3 include stores in Beaver Dam, Henderson, Hopkinsville, Madisonville, Mayfield and Russellville, with a store opening in Murray on March 31.

"Community members will love Gordmans' popular name brands of merchandise for the entire family at great prices that are lower than department stores," the Stage Stores spokesperson said. "Gordmans looks forward to being part of these Kentucky communities, helping to sustain jobs, quality of life and economic growth."