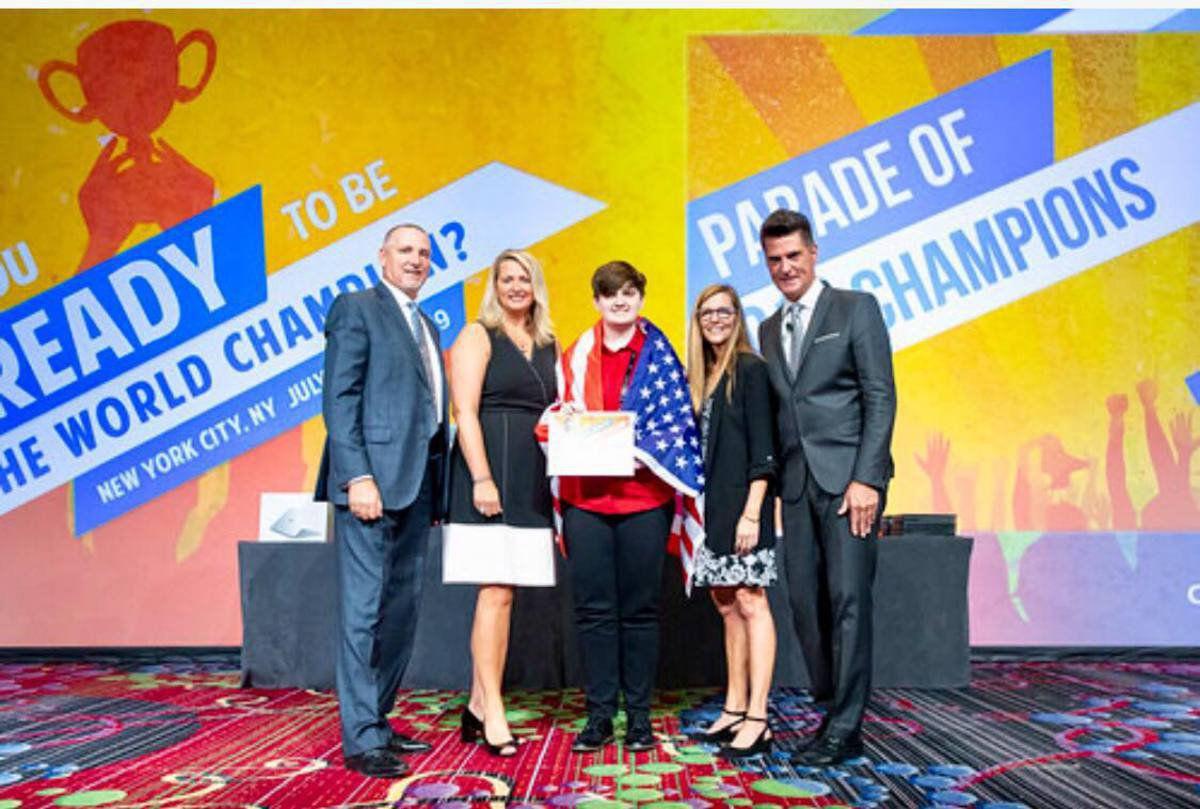 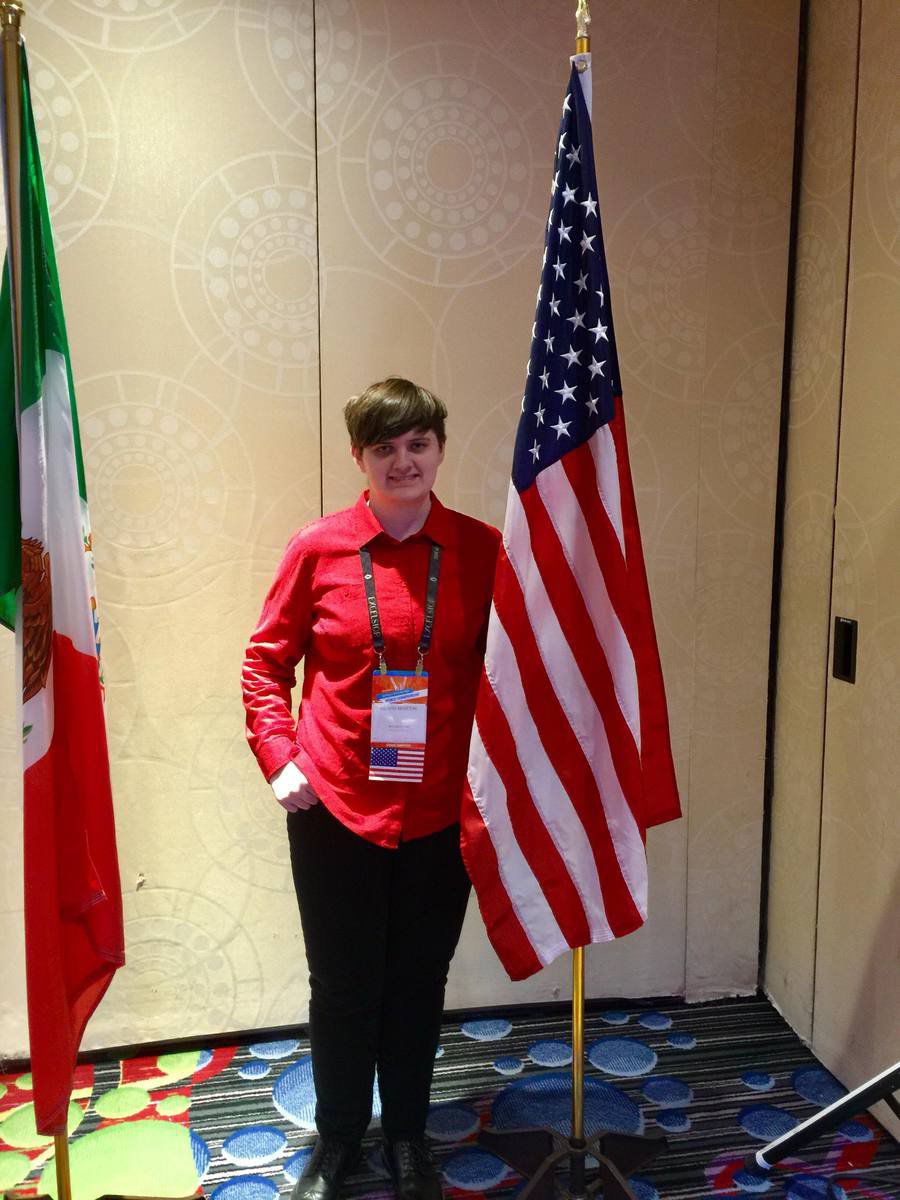 Olivia Martin at the competition.

Olivia Martin at the competition.

She qualified to compete in the World Championship after she competed in the U.S. Microsoft Office Word 2016 National Championship back in June and won first place.

According to Certiport's website, this years competition attracted more than 850,000 candidates from 119 countries. Students were able to prove their superior skills in Microsoft Word, Excel and Powerpoint. Competitors participated in a variety of project-based tests that allowed the to demonstrate their ability to create documents, spreadsheets and presentations.

The top student competitors were recognized by Microsoft and Certiport and an award ceremony at the New York Marriott Marquis in New York City, New York. Each first place winner was presented with a $7,000 cash prize.

The winners in the Microsoft Word 2016 division were: