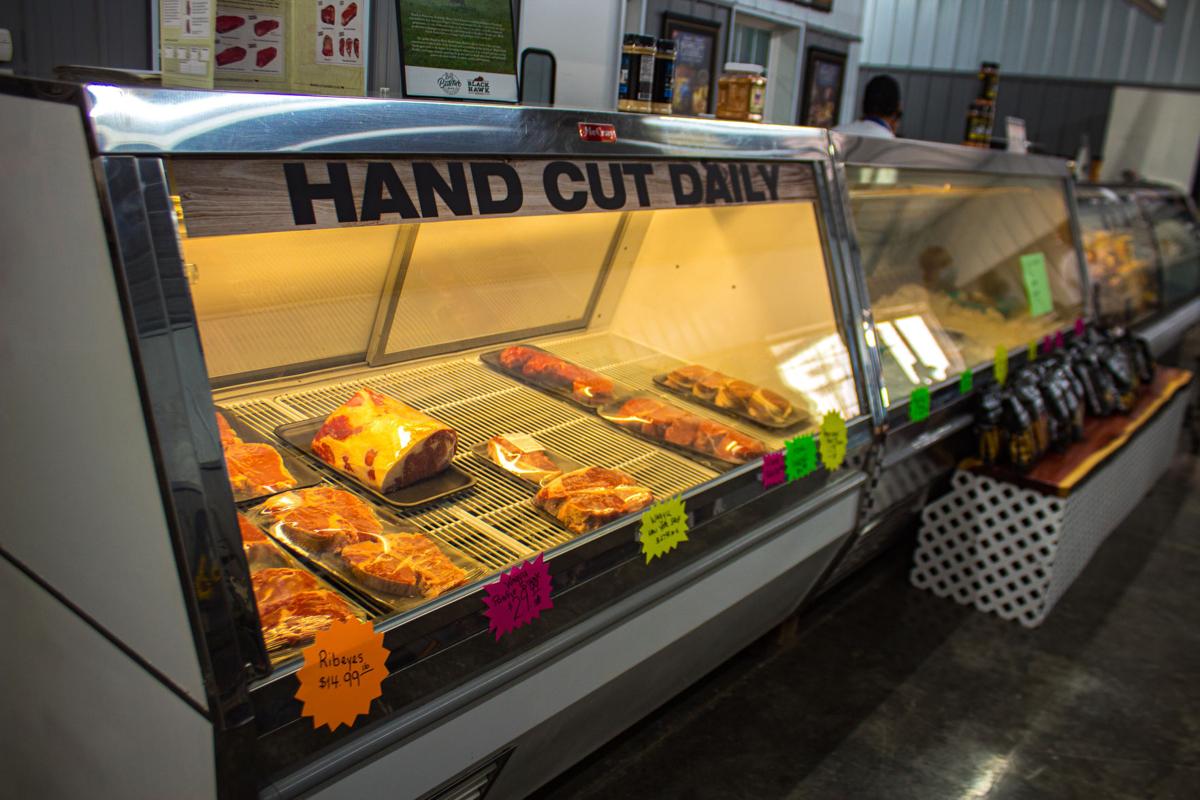 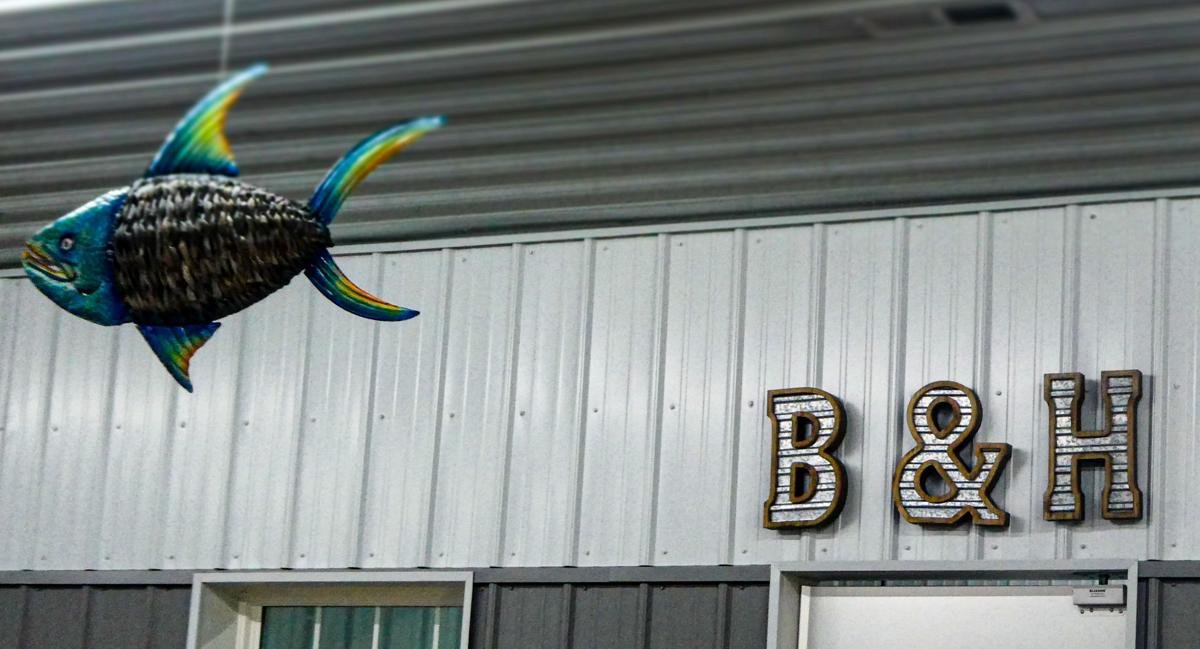 Ricky Barrow and Troy Harris chose Princeton for their B&H Butcher Block because they wanted to provide a service that is vanishing. Borrow owns and operates Poppy’s Meat Shop in Ledbetter.

Ricky Barrow and Troy Harris chose Princeton for their B&H Butcher Block because they wanted to provide a service that is vanishing. Borrow owns and operates Poppy’s Meat Shop in Ledbetter.

B&H Butcher Block is a family business that is motivated by ambition and dreams.

Ricky Barrow and Troy Harris are the owners of B&H Butcher Block in Princeton.

The entire process took two years. Eventually, Barrow and Harris decided they wanted to build their business from the ground up so, they bought the 2-acre lot next to Sonic Drive-In on Route 62.

Barrow said butchers are vanishing. “It seems like they’re coming back, but there’s not as many as there used to be.”

Barrow and Harris are only interested in working with and supporting local partners. They said they like to stimulate local economies and make business partners who aren’t far away.

Harris brought in his niece, Brittany Harris, to manage the store.

“It’s a little more laid back, and I like that about this place,” Brittany said.

She currently manages six employees. Her previous experience was management at a country club in Marion.

Brittany said customers are delighted to have another option besides Walmart and Food Giant.

“We’ll see how it goes. We’ll still learning and getting kinks out,” Brittany said.

So far, Brittany has received suggestions for a drive-thru service. There is outdoor seating. An addition in back will add more storage. They will also begin smoking meat for consumption this week. Inside offers freshly made deli sandwiches.

Friday, April 23, was their soft opening. Everything went well, said Barrow, Harris, and Brittany, except for the POS system crashing twice. Once fixed, things were fast-paced but smooth.

Nearly 20 people were in the shop within the first 30 minutes. They sold out of deli meats, and sold through several other products.

Soon lamb and chickens will be offered at the shop. They also want to stock local vegetables and fruit. They plan on reaching out to the Caldwell County Farmers Market for collaboration.

Other collaborators who assisted in establishing the groundwork were Chris Burton, Amanda Davenport, and Mayor Jim Seibert.

Other partners are family. Harris’ wife and daughter work at the shop as well.

Rental space is another venture Barrow and Harris are considering. They may add an addition to their building and reserve it for commercial leasing. They said they would like to give another small business an opportunity to get started.

Business hours are from 9 a.m. to 6 p.m. More information can be found at their Facebook page, B&H Butcher Block.