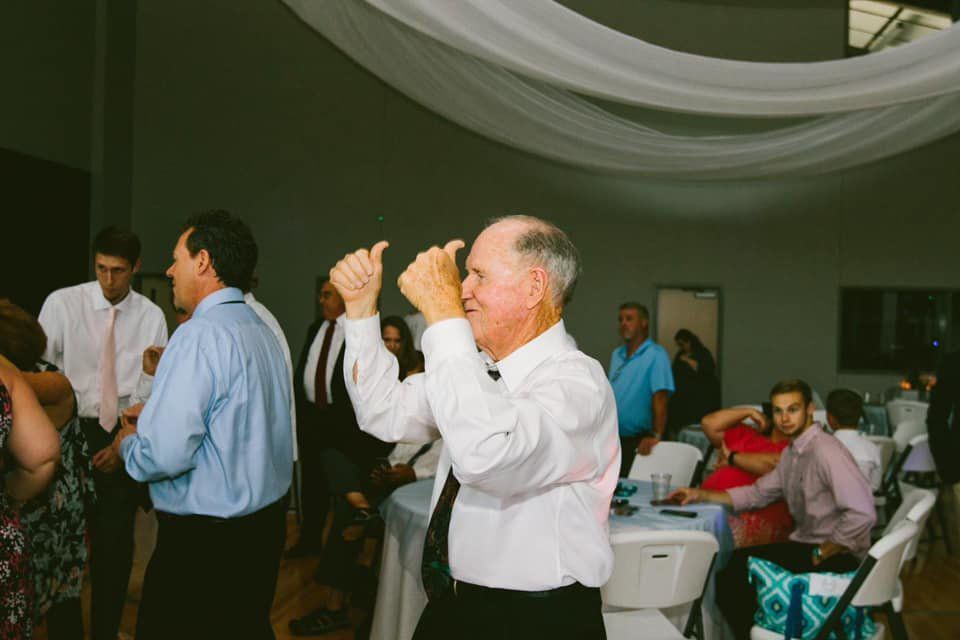 Jerrell White, who died last Thursday at the age of 80, pastored seven churches from 1961 until a month ago. 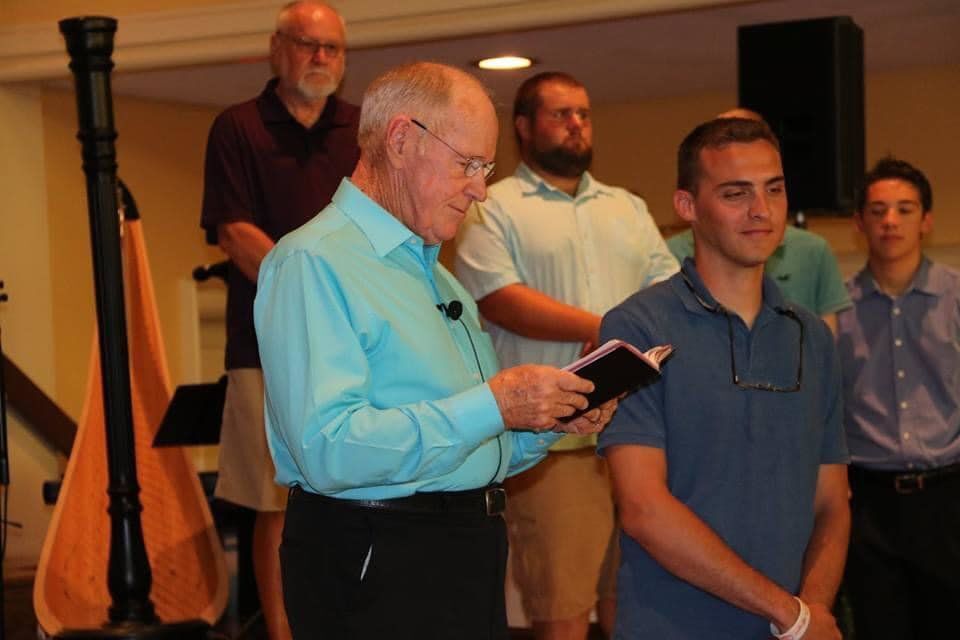 Jerrell White had a life full of ministry.

Jerrell White, who died last Thursday at the age of 80, pastored seven churches from 1961 until a month ago.

Jerrell White had a life full of ministry.

Jerrell White, who pastored for more than 60 years, leaves a legacy of service that will be long remembered.

White, 80, died Thursday, Sept. 2, after being hospitalized following a series of strokes. He pastored seven churches from 1961 until a month ago when he preached his final sermon on Aug. 8. He baptized four new believers that day.

“My grandpa was no ordinary man,” said Marina Shelton, social media and web associate for the Kentucky Baptist Convention. “His spiritual legacy, character and 60-plus years of gospel ministry have been more deeply impactful on countless lives than a few words could summarize.”

“He modeled servanthood,” Shelton said. “I went with him many times to nursing homes or to visit people in the church. I saw the ways he and my grandma intentionally gave and visited and served and loved. He was always so encouraging. He modeled to us what a genuine Christian looked like. He studied God’s Word and he lived it out. He taught each of us to love God and honor Him above all else.”

In later years of his ministry, he volunteered as a chaplain with the Earle C. Clements Job Corps Center in Morganfield, ministering to hundreds of students through preaching, song and coordinating transportation to churches.

“For a young man who was looking for God’s answer in ministry, a simple encouraging word started something that was unbelievable,” said Harrell Riley, executive director of HR Ministries. “It was 20 years ago when he said to me in a church service, ‘Why don’t you come and see what God is doing.’ ” That served as an impetus for Riley to begin HR Ministries.

“He left a footprint that will be hard to imagine,” Riley added. “I see what he has done in the hearts and lives of pastors and leaders by just being an encourager. He was always in the background and always an encourager. There are not too many who can cover as much ground as he did.”

Riley praised the unassuming nature White demonstrated. “He has been an unassuming Paul to multiple men. I don’t know if he knew all the people he encouraged. I have heard multiple pastors say how much he encouraged them.

“If you ask people here, most didn’t know he had a doctorate or that he wrote a book. It was not his persona to be out front — he wanted to be in the background.

“He was a mighty genius,” reflected Riley. “People don’t know how strong a man he was. At one time he was an interim in a church that was split down the middle, and he brought the church back together. He will be missed — there’s a hole in my heart.”

Shelton recalls the family times together. “He would get so tickled when we would sing and recite verses together as a family, which we do often. He loved watching his grandkids play instruments and worship the Lord.

“His love of ministry was contagious,” she added. “In recent years, he has opened up seminary books and counseling materials to share with (my husband) Mason and me, along with his priceless ministry stories and advice.”

Shelton said her grandfather “loved God’s creation and spoke often of the majesty of God. His entire life taught me how to love Jesus. I could write countless books of the ways he and his gospel influence have changed me.”

White was called to ministry at age 18. He received his doctor of ministry degree from Luther Rice Seminary in 1978. Prior to that, he pursued his education at Bethel College, Union University and The Southern Baptist Theological Seminary.