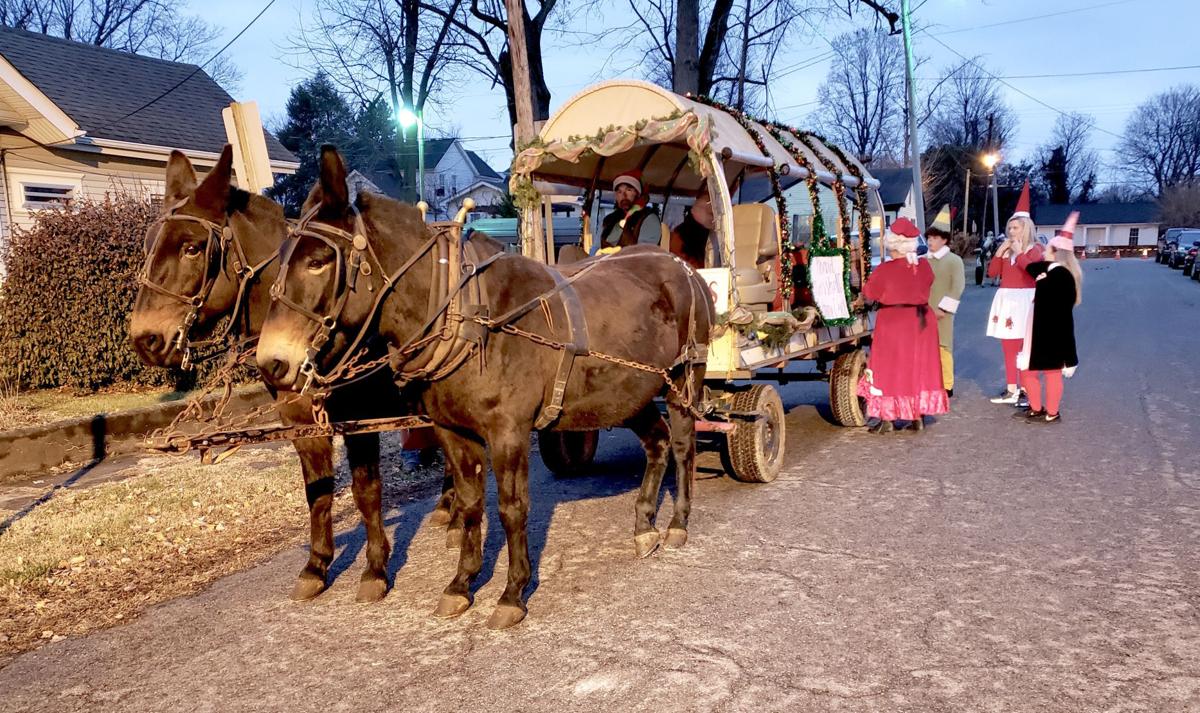 Last year’s Christmas parade featured this wagon carrying the grand marshal, Jimmy Dyer. This year’s parade will begin at 5 p.m. on Dec. 5 from the Butler Building, come downtown on Main Street, go around the courthouse, then back up Market Street to the Butler Building. 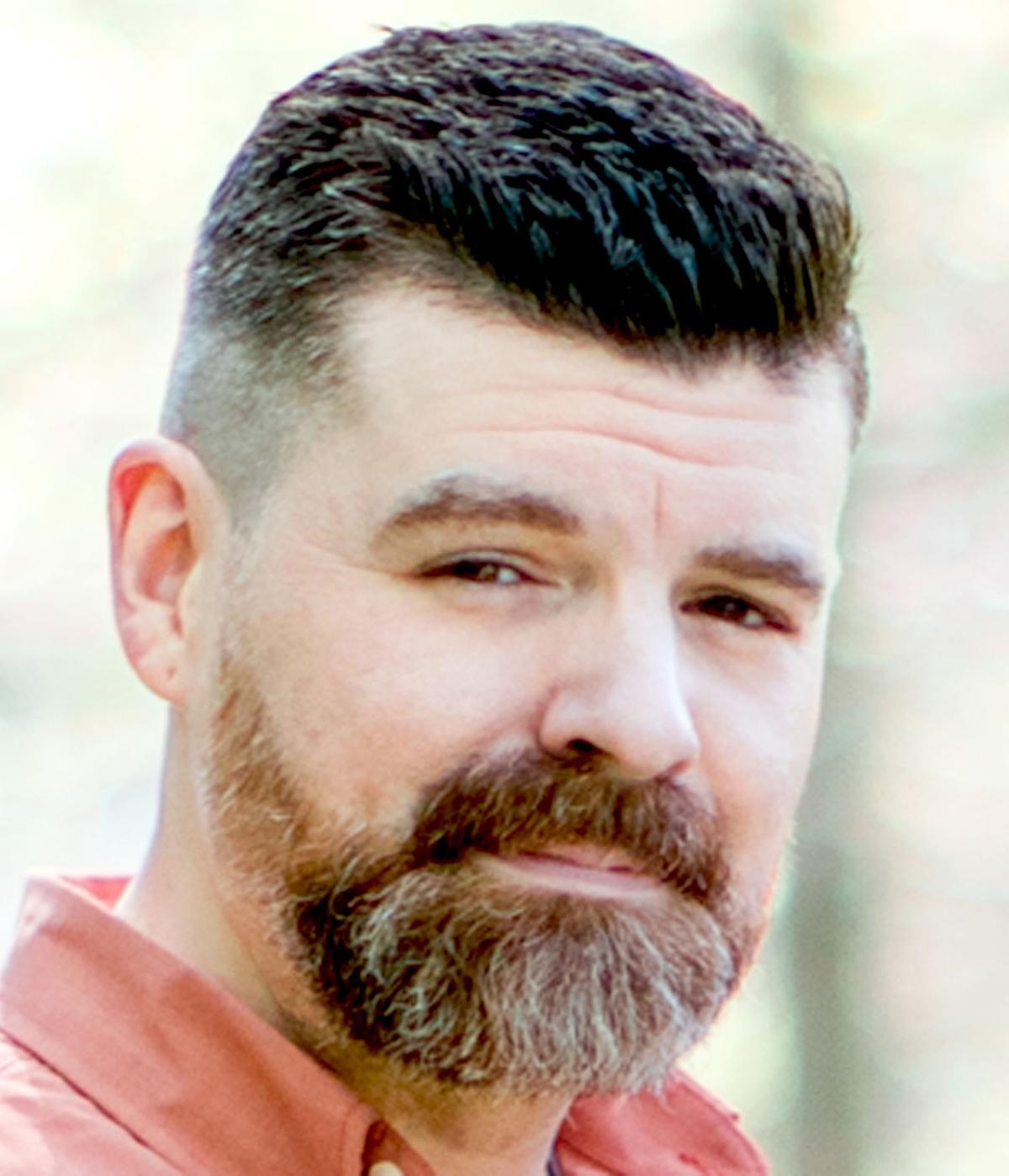 The Princeton-Caldwell County Chamber of Commerce will host the annual downtown Christmas parade along with other holiday treats to help keep this a merry Christmas.

“We have all of the forms to participate in the Christmas on our website, princetonkychamber.org,” said Chad Oliver, the executive director of the Princeton-Caldwell County Chamber of Commerce. “It’s at the top of our page under the ‘Forms’ tab.

“This is basically the only thing we were able to put on this year that ties into the Small-Town Christmas because it is outside. We want to stress that this is under COVID rules. We want everybody to socially distance — you can be with your family group — and to wear a mask just to help keep our community healthy and safe.”

In coordination with the Princeton Art Guild Inc., the chamber is hosting a Christmas window painting and decorating contest for all area businesses including chamber members and non-members.

“Right now, it is ongoing,” Oliver said. “It is open to all businesses to participate. We’re just asking the businesses to decorate, paint their windows for Christmas and, when they’re done, submit a photo to us by email.

“We’re going to set up an album on our chamber Facebook page so the community can vote on their favorite window. We’ll be basing the winner on the number of likes each photo gets.”

There will be prizes for the first- second- and third-place winners.

“This is a new thing this year,” Oliver said. “We’re unable to have the Small-Town Christmas like we did last year because there was just no way that we can — in a safe and healthy way — have that many people in a confined space at the Tourism Center.

Photos of decorated windows should be emailed to princetonkychamber@gmail.com by the end of the day on Dec. 14. Winners will be announced on Dec. 21.

Cedar Bluff Baptist Church announced on the chamber Facebook page that it will bring back its annual “Walk-Thru Bethlethem” during the first weekend of December at 11015 Hopkinsville Road.

Also, Service Plus Princeton is having its “Letters to Santa” campaign, where children can bring their letters to Santa to a special mailbox at the business at 112 W. Main St. in Princeton.

“Santa will personally write them back, and then, they can go back and pick up their letter from Santa,” Oliver said.

Oliver said that Cadiz had to cancel its Christmas parade and didn’t want to have to cancel the Princeton parade.

“That’s something that we discussed, that we feel that we still need to have,” he said. “I know everybody — especially this time of year — gets cold and dreary and with COVID going on, everyone’s trying to bring at least a little bit of cheer back, especially for the kids, because this is a very hard time of the year for them.

“This will give them something to look forward to. Santa is going to be in the parade, so I think it’s just going to be a good time for everybody.”