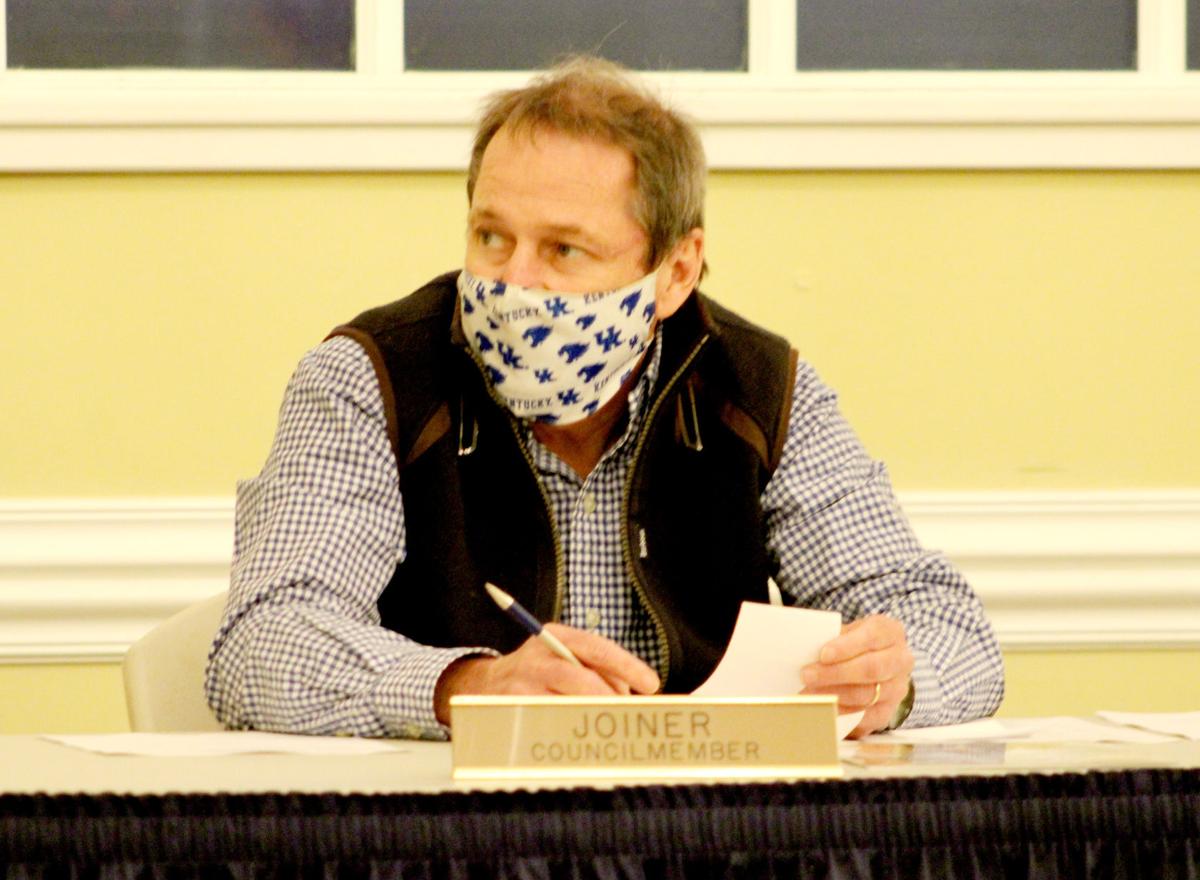 Princeton City Council member Jim Joiner speaks to the council about the newly installed charge card machine at the Princeton-Caldwell County Airport. The added feature will enhance service at the facility, attracting more pilots to Princeton. 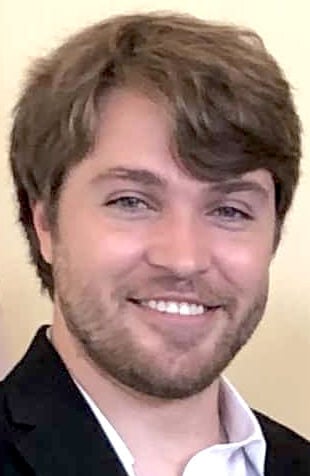 The Princeton City Council approved an ordinance on Monday that would allow for payroll taxes to be paid in each quarter rather than monthly.

The ordinance, which amends Chapter 64, states that every employer required to deduct and withhold taxes will make a return and report within 30 days of the end of each quarter and pay the city the taxes that are due for the preceding quarter.

The ordinance takes effect on Jan. 1.

Mayor Kota Young said the ordinance changes the schedule by which employers must report their payroll withholding to the city.

“Currently, it’s done on a monthly basis; this would move it to quarterly,” he said. “This is just an effort to lift some of the regulatory burden from our small businesses.

“There has been some concern in the past, I understand, about the city’s cash flow position moving from monthly to quarterly. However, the city’s position is now strong from a financial perspective, and I feel like this is the appropriate direction to go to help out our small businesses.”

Stalion Excavating’s bid for weekday services was $300 for full service, no charge for a child 12 and under, $175 for cremation and $175 for a mausoleum.

Council member Jim Joiner said the Princeton-Caldwell County Airport has a new charge card station to make it even more amenable to incoming and outgoing pilots.

“It was installed and functioning on Nov. 3,” he said. “The new display features the amount of fueling, the number of gallons and the cost per gallon which is used.

“The cost of the project was $18,000 and was 100% state-funded. (The cost of gasoline at the airport) is competitive with the fuel costs anywhere around us, and that is attracting more fly-ins and visitors.”

Young reminded city residents that their city property taxes would be listed on the county tax bill this year.

“We’ve been receiving a few calls over the last few weeks from people looking for their tax bill,” he told the city council. “It is an extra line item on their county tax bill, so once you pay that at the sheriff’s office, you’re good to go with us.”

The next scheduled Princeton City Council meeting will take place at 5 p.m. on Dec. 7 at City Hall.