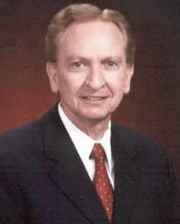 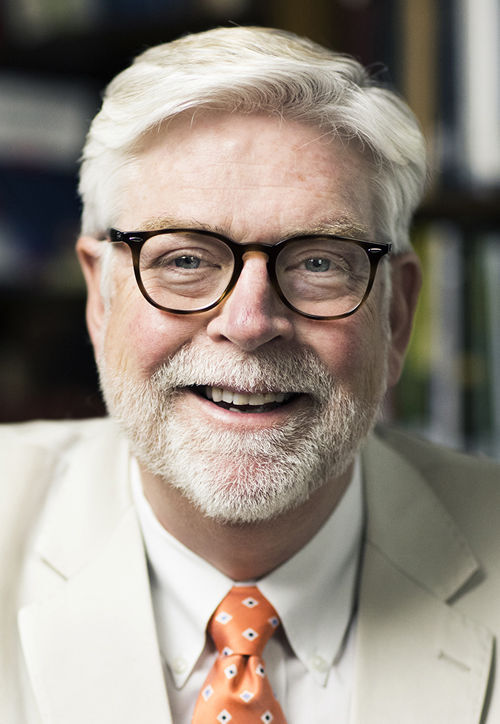 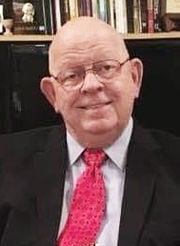 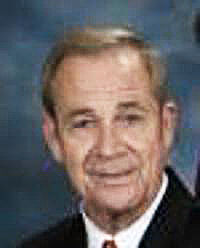 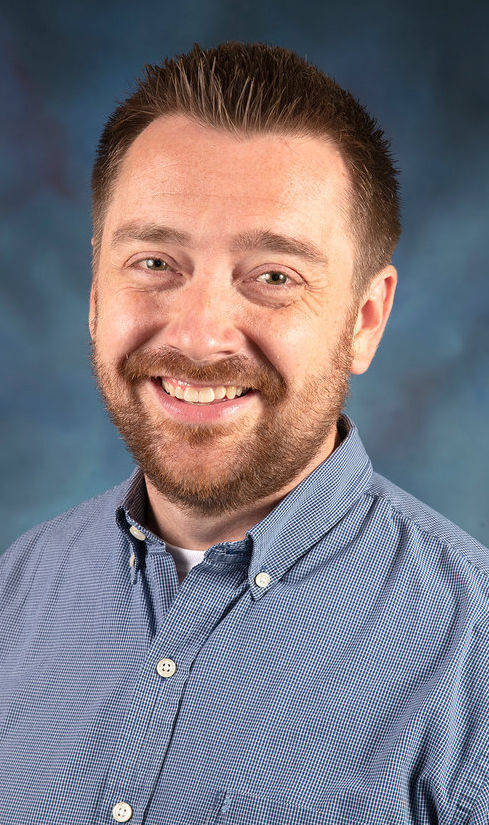 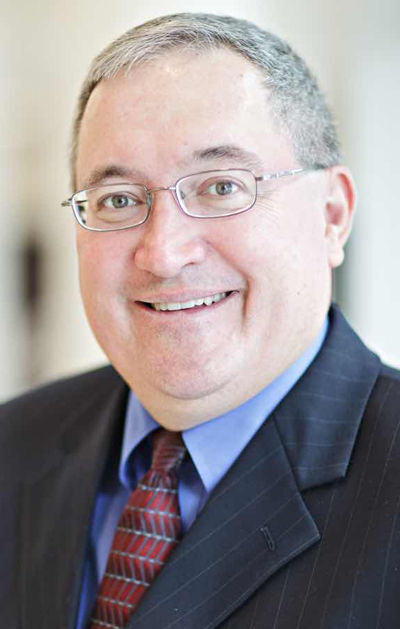 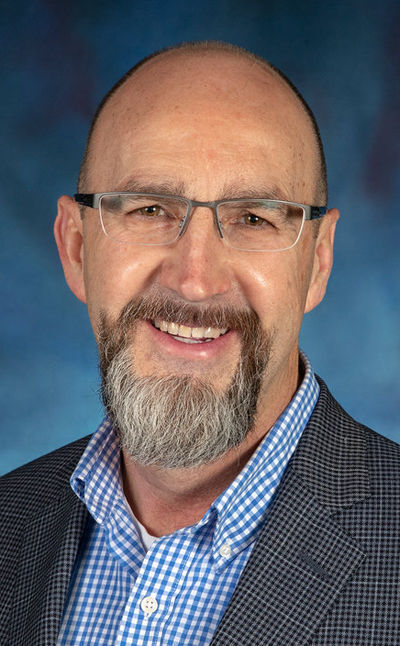 The 33rd annual Western Kentucky Evangelism Conference on March 1 will focus on the Kentucky Baptist Convention’s “Gospel to Every Home” (GETH) initiative, and will feature a lineup of speakers familiar to Kentucky Baptists.

The day-long event, with sessions starting at 9 a.m., 1:30 p.m. and 6 p.m., will be hosted by Southside Baptist Church in Princeton and sponsored by the Caldwell-Lyon Baptist Association, led by director of missions Rick Reeder.

Kyle Noffsinger, pastor of Southside, noted the schedule has changed this year — five of the six speakers will preach one sermon while an out-of-state guest will preach twice.

The conference is intended to help fuel Kentucky Baptists’ evangelism efforts, including the statewide GTEH initiative to place the gospel in the hands of more than 1.7 million homes in Kentucky. Local associations are working with the Kentucky Baptist Convention to help churches adopt homes and then reach them with the good news of Jesus Christ. Many of the more than 2,300 Kentucky Baptist churches have adopted neighborhoods to make sure every home is covered.

Speakers during the 9 a.m. session are…

• Kenny Rager has held the position of evangelism strategist for the Kentucky Baptist Convention since June, 2019. A former pastor, he most recently planted a church in Owensboro prior to taking the KBC post. He has served as a coach for KBC church planers. A resident of Elizabethtown, he has a bachelor’s degree from Campbellsville University, master’s degree from Liberty University and doctorate from The Southern Baptist Theological Seminary. He also has held the office of first vice president of the KBC. He and his wife, Taryn, have four children.

He has a bachelor’s degree from Kansas State, master’s from Southwestern Baptist Theological Seminary and doctorate from Trinity Evangelical Divinity School.

He and his wife, Sharon, have five children and six grandchildren.

• Kara Blackard is a retired pastor now serving as staff evangelist at Wheeler Grove Baptist Church in Corinth, Miss. He is a frequent speaker at conferences and revivals across the south.

Speakers during the 1 p.m. session are…

• Todd Gray is executive director-treasurer of the Kentucky Baptist Convention. He grew up in nearby Lamasco and on Aug. 1, 2019, was elected to lead KBC, the state’s large protestant denomination. He is the 29th person to lead more than 2,300 Kentucky Baptist churches, and is widely known for his passion for evangelism and work ethic.

He served churches in Kentucky and Indiana for 20 years before joining the KBC staff in 2012 as a regional consultant, having responsibilities for more than 400 churches in western Kentucky. In 2016 he was named as team leader for the Evangelism, Church Planting and Campus Ministry team.

He hold degrees from Murray State University and The Southern Baptist Theological Seminary, where he earned his doctorate. He and his wife, Connie, have two adult daughters.

• Hershael York is dean of theology at The Southern Baptist Theological Seminary, a position he has held since 2018, and is the Victor and Louise Lester professor of Christian preaching, a position he has held since 1999. He also serves as pastor of Buck Run Baptist Church in Frankfort, where he has led the 200-year-old church in growth that necessitated relocation to a 100-acre campus and new facilities. He was KBC president in 2004-05.

York has authored two books on speaking and preaching and written dozens of articles in journals and online publication. His preaching has been featured in Preaching Today as among the best in North America, and he has preached twice at the Internal Congress on preaching in Cambridge, England. He frequently ministers internationally, especially in Brazil. Prior to joining Southern’s faculty, he pastored Ashland Avenue Baptist Church in Lexington and First Baptist Church in Marion, Ark.

He and his wife, Tanya, have two adult sons and five grandchildren.

He has bachelor’s and master’s degrees in classical languages from the University of Kentucky and a master’s and doctorate in New Testament and Greek from Mid-America Baptist Theological Seminary in Memphis. Tenn.

York is the son of Doris York of Princeton and the late Rev. Wallace York. He has numerous relatives in Princeton, including a sister, Cynthia Cunningham, and two nieces, Cindy Birrell and Caroline Rea.

In 30 years of pastoring, he served five Kentucky Baptist churches ranging in size from an average Sunday school attendance of 77 to 945.

He has six years of work in denominational ministry, serving as executive direcotr/minister of thew West Virginia Convention of Southern Baptists and director of pastor-staff leadership with Lifeway Christian Resources of the Southern Baptist Convention.

While with Lifeway, he led a department composed of national ministry consultants relating to pastors, ministers of education, youth, children, recreation, and media deacons, ministry assistants, conflict mediation specialists and Lifeway’s LeaderCare ministry. He was active in publishing Lifeway’s pastor-staff leadership magazines and gave leadership to launching FAITH Sunday school evangelism strategy. He has authored books and written articles for use by SBC churches and magazines.

He has served numerous interim pastorates and most recently served as staff evangelist for Eastwood Baptist Church in Bowling Green. He has preached in more than 750 revivals as well as at numerous evangelism, leadership and Bible conferences.

He has a bachelor’s degree from Austin Peay State University and master’s and doctorate from The Southern Baptist Theological Seminary and a doctorate from Cumberland College.

He and his wife, Sharon, have two adult children — Donnie Ray II teaches New Testament at North Greenville (SC) University and Laura Beth is a personnel recruiter and lives in Winchester.

Speaking at the 6 p.m. session will be Blackard.

• Music will be led by James Branscum, of the Dyersburg, Tenn., area. He currently pastors Bogota Baptist Church. He has pastored churches in Tennessee, Kentucky, Arkansas, Missouri and Mississippi for more than 45 years. His Kentucky pastorate was Mercer Baptist Church in Powderly.