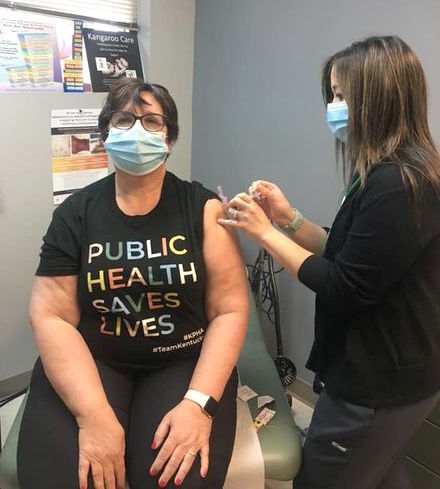 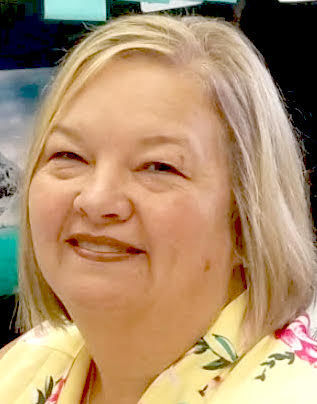 The Pennyrile District Health Department received its first shipment of the Moderna COVID-19 vaccine on Monday to be used on regional health care workers and health care responders.

According to PDHD Executive Director Elisha A. Kite, the department received 1,500 doses for health care workers in the five counties that it covers, including Caldwell, Crittenden, Livingston, Lyon and Trigg.

Caldwell County has reported 809 cases of COVID-19 since the beginning of the pandemic in March through Thursday. Of those cases, 19 people — 10 women and nine men — have died in COVID-related deaths from Nov. 18 to Dec. 22.

Caldwell County suffered a surge of COVID cases from the end of October through Christmas, as did much of the United States. During that time, Caldwell County reported 512 cases over 60 days, averaging 8.5 cases per day.

Since Dec. 3, however, the county has seen a sharp downturn in the number of COVID-19 cases reported. In 20 of the following 27 days, the county reported fewer than 10 cases in a single day and 14 days of five or fewer cases reported.

While COVID-19 has generally affected more women than men in Caldwell County, since Dec. 26, the county’s new cases have included 15 men and five women.

• Caldwell County’s COVID incidence rate was at the highest level — red or critical — for 58 straight days, from Oct. 28 through Dec. 24, including eight straight days (Dec. 5-12) where the rate was above 100 cases per 100,000 people over the previous seven days.

Caldwell County has been in the orange level since Christmas Day, recording an incidence rate of 12.3 on Thursday, its lowest rate since Oct. 7, when it was at the yellow level at 9.0.

On Thursday, Kentucky had 99 counties in the red level of COVID incidence, the first time that fewer than 100 counties have been in the red since Nov. 13.

Also on Thursday, all five counties of the Pennyrile District Health Department were out of the red level for the first time since Oct. 27. Crittenden County — the state’s only county at the yellow level — was at 4.9 new cases per 100,000 people over the previous seven days.

Hickman County became the first Kentucky county to reach the green level since Oct. 25. It reported no new cases over the previous seven days.

• The Pennyrile District Health Department released its weekly report on Wednesday rather than Friday, detailing the number of active cases, total cases and deaths each county in its district has had.

Of the 802 cases that Caldwell County reported through Wednesday, 36 are active and 747 have recovered.