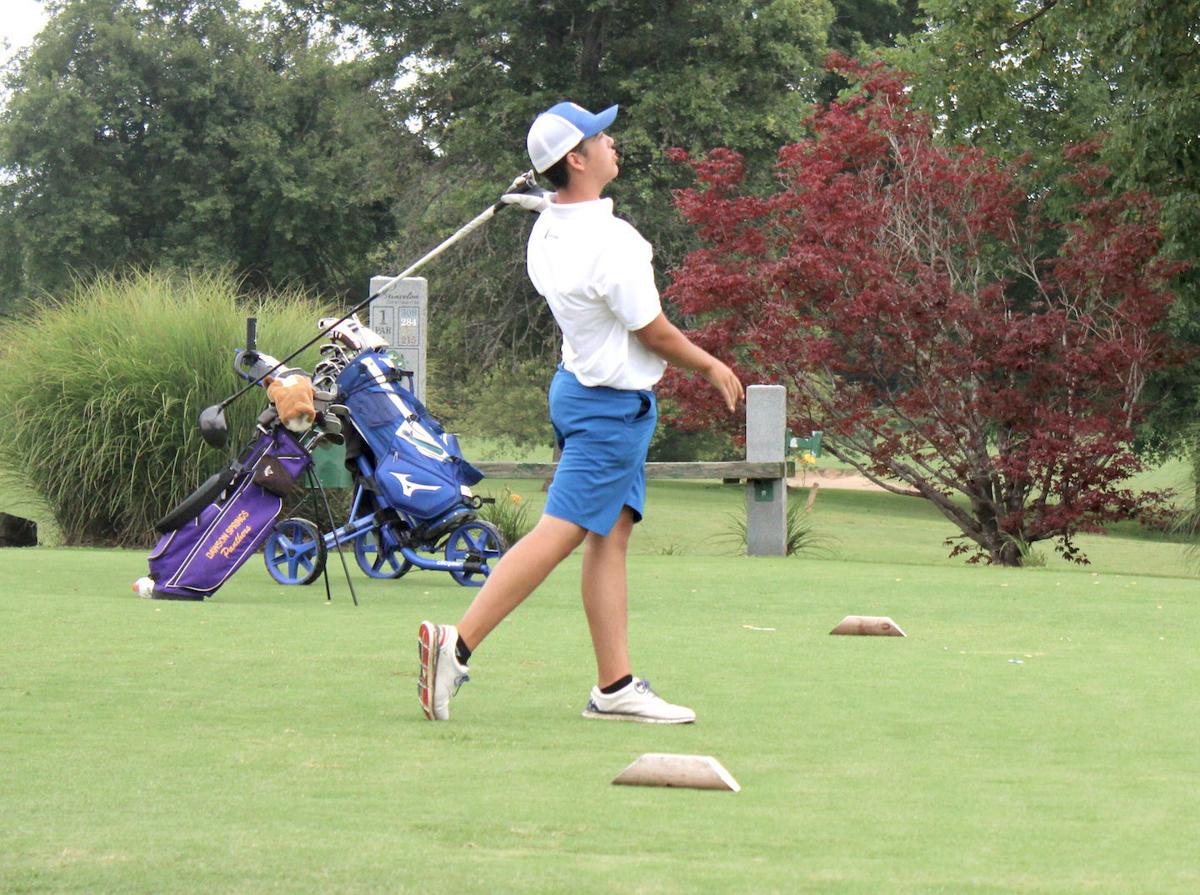 Caldwell County High School freshman Austin Crick watches his tee shot from Hole No. 1 go down the fairway Wednesday in a dual match against Dawson Springs at the Princeton Golf and Country Club. Golf is the only high school fall sport to maintain its original schedule, with players maintaining COVID-19 distancing requirements. 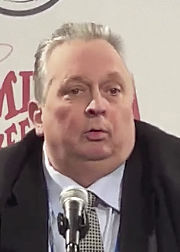 Thursday’s regularly-scheduled KHSAA Board of Controls meeting ended at the same result with which it started.

Fall sports across Kentucky can begin official practice Monday, and live competition in volleyball, cross country, soccer and football can begin the week of Sept. 7.

Ushered in by a vote of 16-2, there was a strong deliberation from KHSAA Commissioner Julian Tackett and the 18 BOC members, which painted an effective conversation of health and safety of student-athletes during the COVID-19 pandemic to the forefront of a heavily-weighed decision.

“Many of the schools in western Kentucky are starting back early, prior to Sept. 28, and I agree (with BOC consensus); our coaches are doing a fantastic job,” he said. “Are there going to be situations that are going to come up, where we may have to make some adjustments? Yes, there will, but I think they’re going to play with or without us, one way or another.

“So I feel like we, as the KHSAA, can do a much better job than some of these other organizations that are in it to make money.”

Among those with trepidation was Louisville’s Jerry Wyman, who serves as Louisville Director of Academics, Activities and Athletics at Jefferson County Schools in Regions 6 and 7.

“...To be frank, we’re going to put up another barrier here if we go on and this thing is still raging like it is, and that is, we have kids who have asthma and who have other issues that may keep them from participating at the current time — and they may have parents or grandparents that are raising them who have co-morbidities, and they may have to make a choice to play.”

Two other options, which gave alternate start times and calendars in and revolving around Sept. 28, were struck down 15-3 and 13-5 in separate motions.

At the peak of the KHSAA’s video session, more than 10,000 people were in tune.

Tackett opened the floor for discussion after an impassioned 15-minute speech in which he noted the KHSAA was faced with “a major challenge” and “no clear-cut decision.”

“We certainly are at the confluence of two different health crises at the same time,” he said. “We’ve got a global pandemic that’s taken many lives, and we have a mental health crisis of our students who participate in our programs...particularly in what we saw last spring with those who were unable to have such participation.”

The KHSAA’s recommendation still needs the approval from the office of Gov. Andy Beshear and other leading constituents — such as the Kentucky Department of Education and the Department for Public Health — before the first live sports outside of golf take effect.

During his live daily update on Thursday afternoon, Beshear spent three minutes addressing the KHSAA’s decision, ultimately expressing “surprise” with the Board of Control’s choice.

“I’m going to take some time to think it through,” he said. “I’ll certainly be thinking about safety, first and foremost. I believe a student-athlete is a student first, and an athlete second. And just about all of our student-athletes out there are, ultimately, going to make their livings with their mind. And then the second thing I’m going to think through is the chances of success. And from us, I don’t know what’s going to come out of it. If it’s a strong recommendation, if it’s going to be advice, if it’s going to be something more than that. But I’m certainly surprised, with the virus at its height, that it’s just ‘move ahead.’

“I look and think about our kids the same way as kids in the back of the car. I know they’re different, and I know our kids want to play, but I can’t just let our kids be responsible for those decisions. If I let my kids decide things, we’d have ice cream every night, and that wouldn’t be very good for me. But let’s remember, as we go through this, and I know this will be a hot topic among parents, but we are in the midst of a pandemic, and we still don’t know the long-term effects that this can have on people’s health.”

• According to Tackett, fan attendance at fall sporting events will be addressed at its regular September meeting.