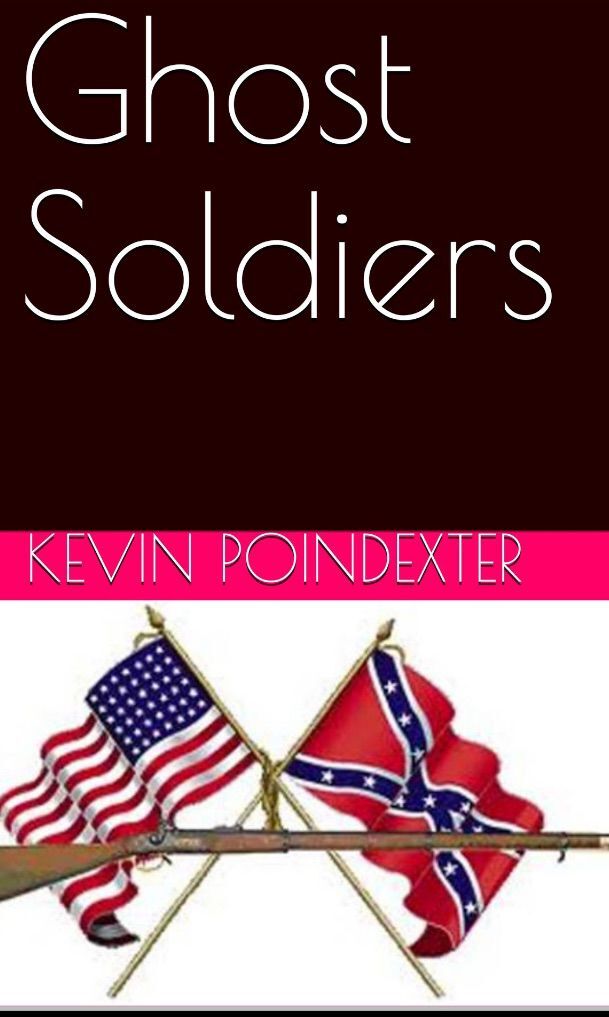 “Ghost Soldiers” is the second written work by Princeton author Kevin Poindexter. It features a collection of eight horror stories, some locally set and one true story based on Poindexter’s experience as an EMT. 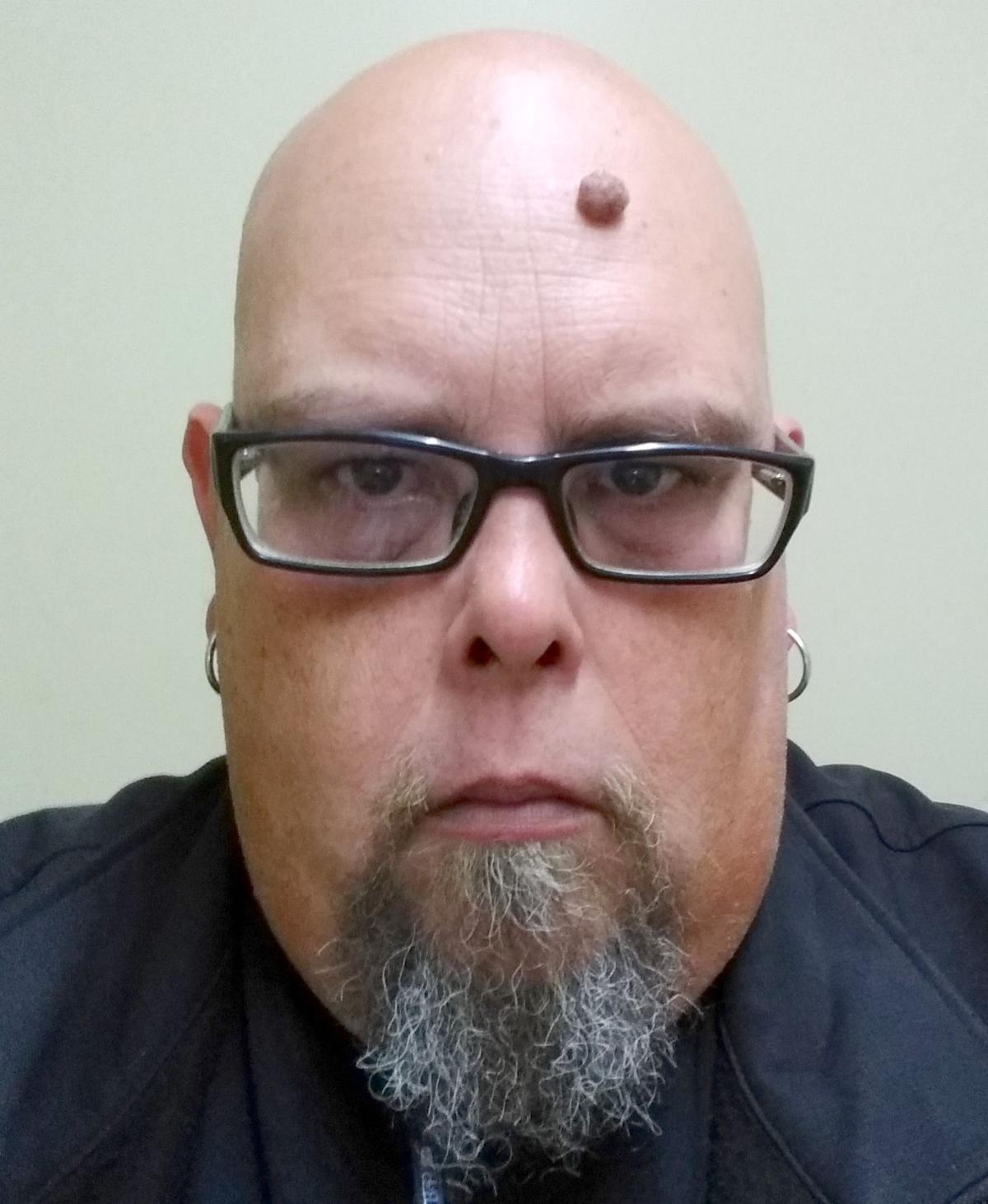 The book released this week is the follow-up work to his debut work, “Stories to Read Alone While in the Dark,” which came out in November 2019.

While most of the stories in “Ghost Stories” are fictional, local readers will enjoy reading stories with settings in the Pennyrile.

“It is eight short horror stories that I just came up with,” he said. “The title story — the first part of it actually took place in Lyon County. It’s a historical event that took place there, and then, it moves over into Livingston County.

“All of the businesses that are mentioned in the story are actual businesses in Livingston County.”

Poindexter said that “Ghost Stories” is a bit darker than his first book.

“The stories are longer and more into witchcraft and possession and things like that,” he said.

“I know a lot of people don’t enjoy reading about horror stuff, but as a former EMT, it doesn’t take much to bother me because I’ve seen a lot of stuff,” he said. “I’ve been told that you’ve got to have a sick sense of humor to work in (Emergency Medical Services), and apparently, I fit right in.”

Poindexter served as an emergency medical technician with the Caldwell County Ambulance Service from 1995 to 1999 and from 2000 to 2004, and put in a total of 20 years of public service in the county, also serving as a volunteer firefighter with the Farmersville Volunteer Fire Department and as an elected constable.

“There is an actual true story in the book as well from when I worked with EMS,” he said. “It’s called ‘The Wreck.’ I hadn’t been an EMT for very long, and it’s something that will always stick in my mind.

“I contemplated even writing it because I know some people don’t like reading about something like that. It’s something that I will have to live with for the rest of my life, something that I had seen at a young age that nobody should ever have to see.”

“All I ask is that people give the book a chance and read it,” Poindexter said. “And leave a review on Amazon if you liked it or not. I just want honest reviews on it.”