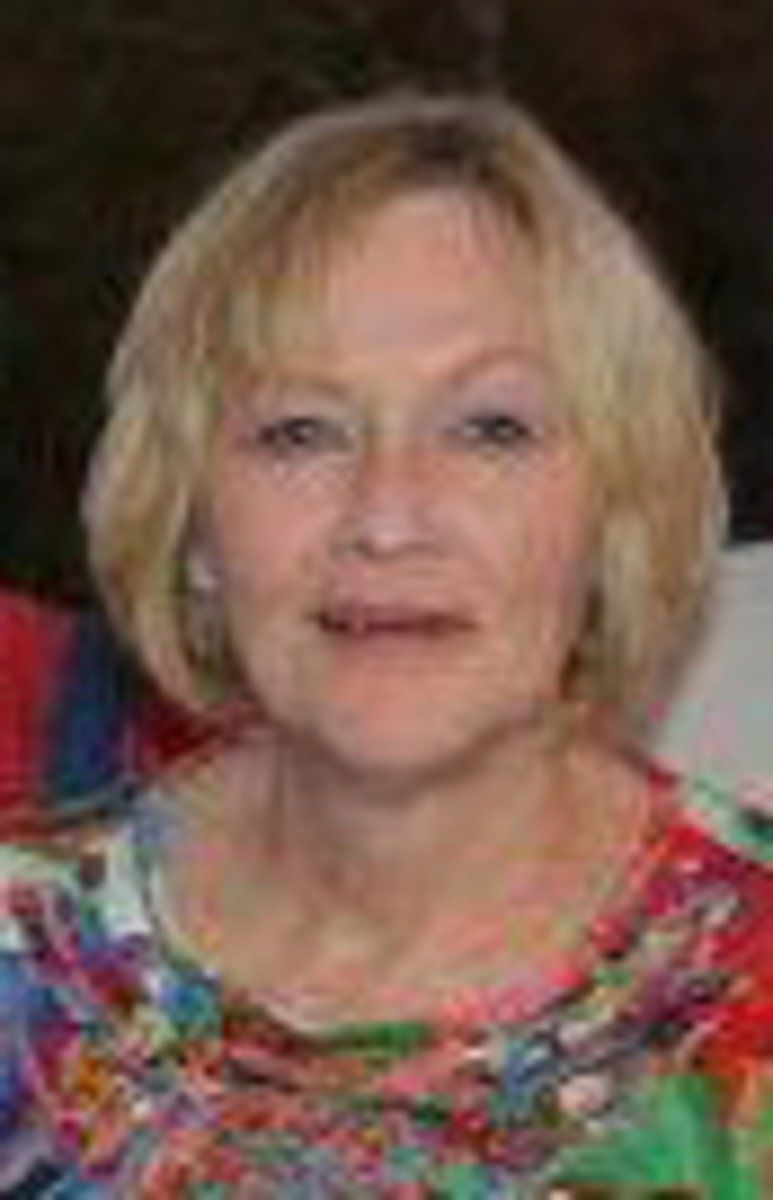 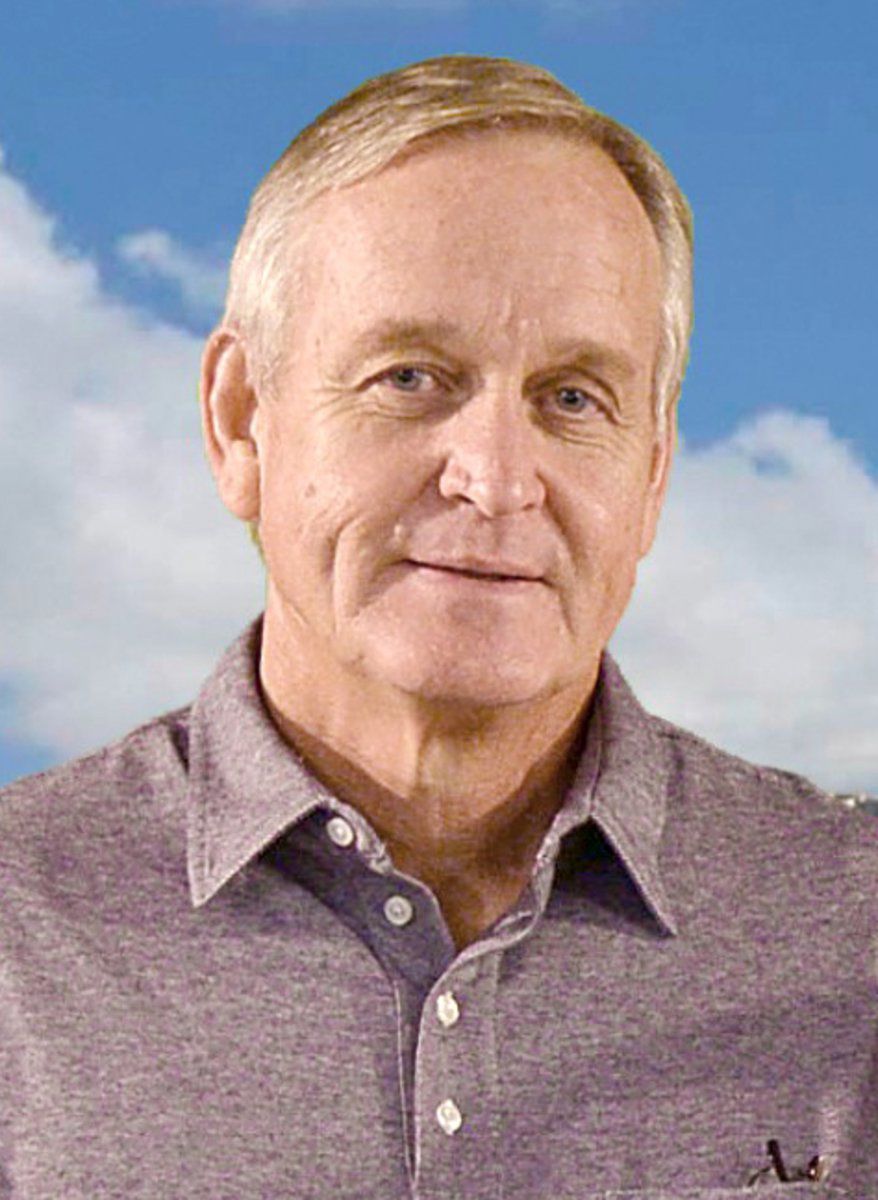 The Caldwell County Fiscal Court approved expenses for the Nov. 5 election during its regular meeting Tuesday.

The expenditures will pay for the use of polling locations and staffing.

However, the total amount of expenses won't be known until after the election, county officials said.

"I hope everybody goes out and votes," Curling said. "We have some good races out there."

"We're prepared for 70 percent of the county to vote," Watson told The Times Leader. "I hope they do."

The highest voter turnout Caldwell County has ever had was 46 percent, the clerk said.

The seven state offices up for election this year are: