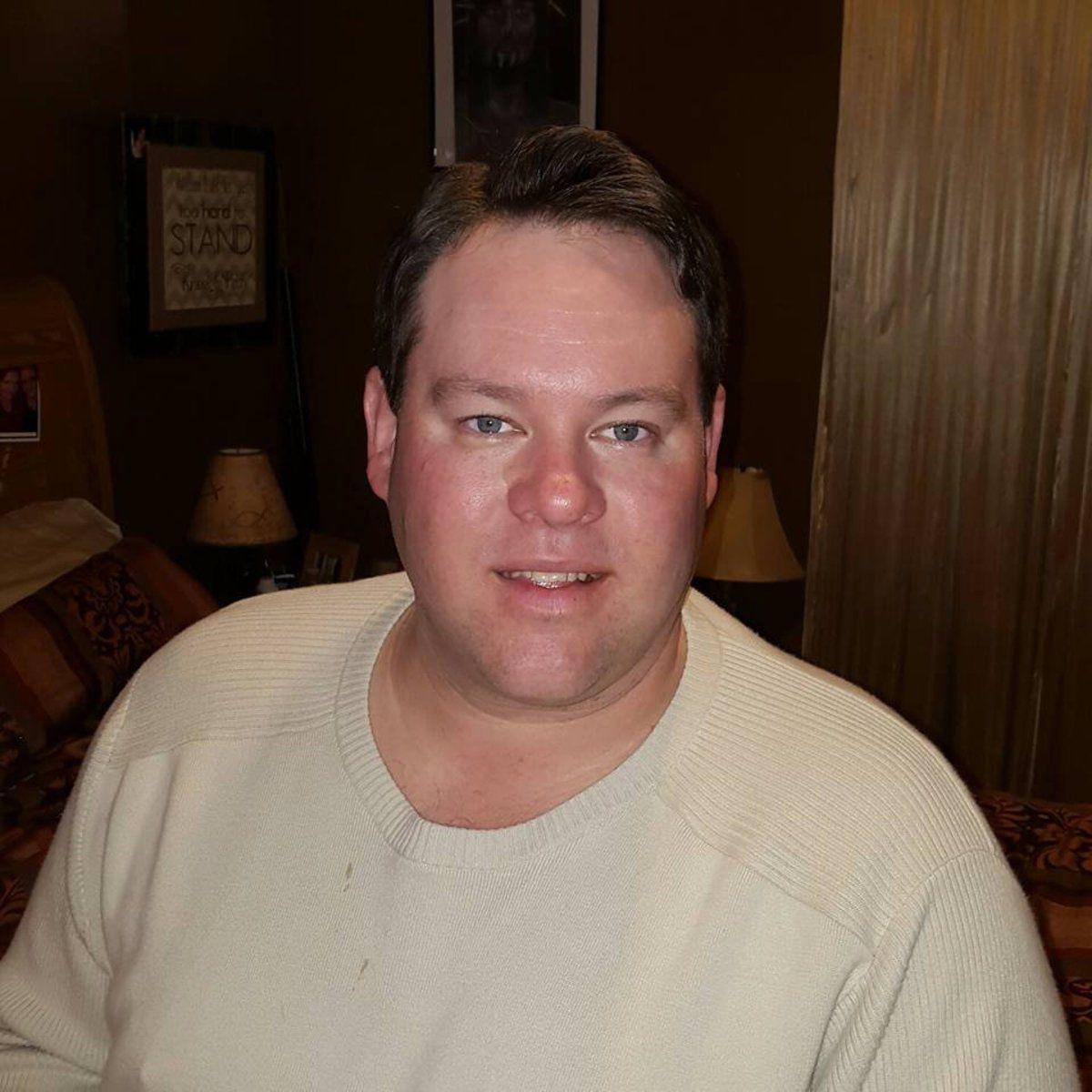 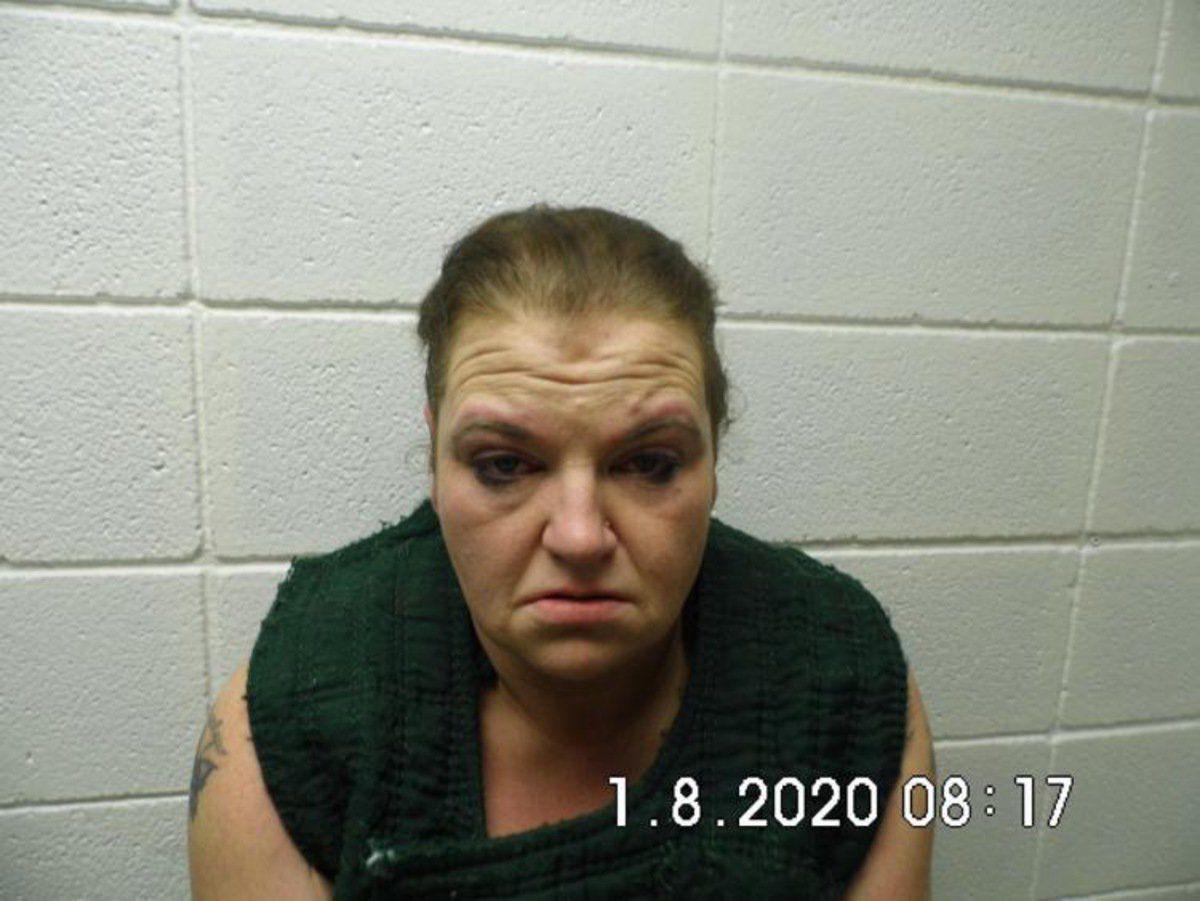 A Princeton man was killed this week and his estranged spouse has been arrested for his murder.

Princeton Police reported Matt Smothers, 43, died early Wednesday from injuries sustained when he was allegedly stabbed by his wife, Kimberly D. Smothers, 42, of Locust Street in Princeton. He was transported by Caldwell EMS to Caldwell Medical Center, where he later died from his wounds.

Responding to a report of a stabbing in the alley behind 114 Ratliff St., police found the man in the back yard of the home at that address just before 6 a.m. He had reportedly sustained a stab wound to the left leg.

According to a news release, a witness told responding officers that Matt Smothers' estranged wife had shown up at the residence and an argument ensued. When the argument escalated, Kimberly Smothers' reportedly pulled out a knife and stabbed the man. She then fled on foot.

Police report the suspect returned to the scene around 6:45 a.m. and was arrested. She was charged with murder and booked into Caldwell County Jail. On Thursday, she was appointed a public defender in Caldwell District Court and a not guilty plea was entered on her behalf. She remains jailed on a $500,000 cash bond.

Caldwell County Attorney Roy Massey IV said a preliminary hearing for Kimbery Smothers is scheduled for 8:30 a.m. Monday. At that time, the court will determine if there is enough evidence to turn over to a grand jury for a felony indictment. Caldwell County Grand Jury is scheduled to convene Monday, and Massey believes jurors would hear the case on that date if, in fact, it is handed over to them.

It was unclear from the report if Matt Smothers lived at the Ratliff Street residence and what the argument may have been over. Police also did not say what kind of knife the man was stabbed with or how many times. Calls and emails to the police department seeking further information were not returned.

Family members and friends gathered Wednesday afternoon outside the home where the stabbing took place said Smothers appeared to have bled out from his wound.

Princeton Mayor Kota Young said murders are rare in the city of about 6,100 people.

Matt Smothers was once a Baptist preacher and evangelist. According to his obituary, he was once the pastor of Emmanuel and Union Grove Baptist churches in Princeton. He was also a longtime driver of a sanitation truck for the former Freedom Waste Services, family members said.

Kaylee Gillespie of Princeton said her uncle loved preaching and working with children in the church and went out of his way to help people in need.

"He was someone who loved to preach God's word and keep the congregation entertained," she said. "He always encouraged people to do the right thing, even if it was hard."