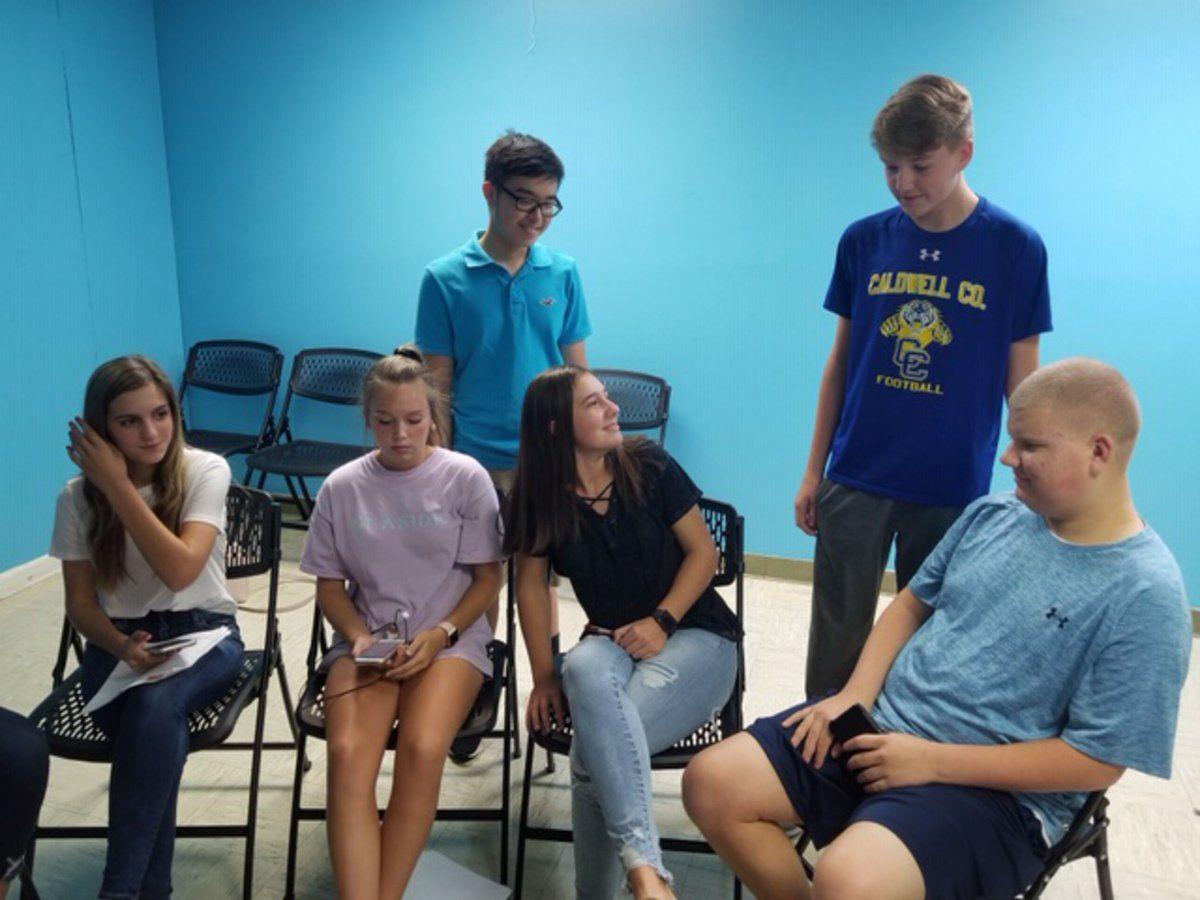 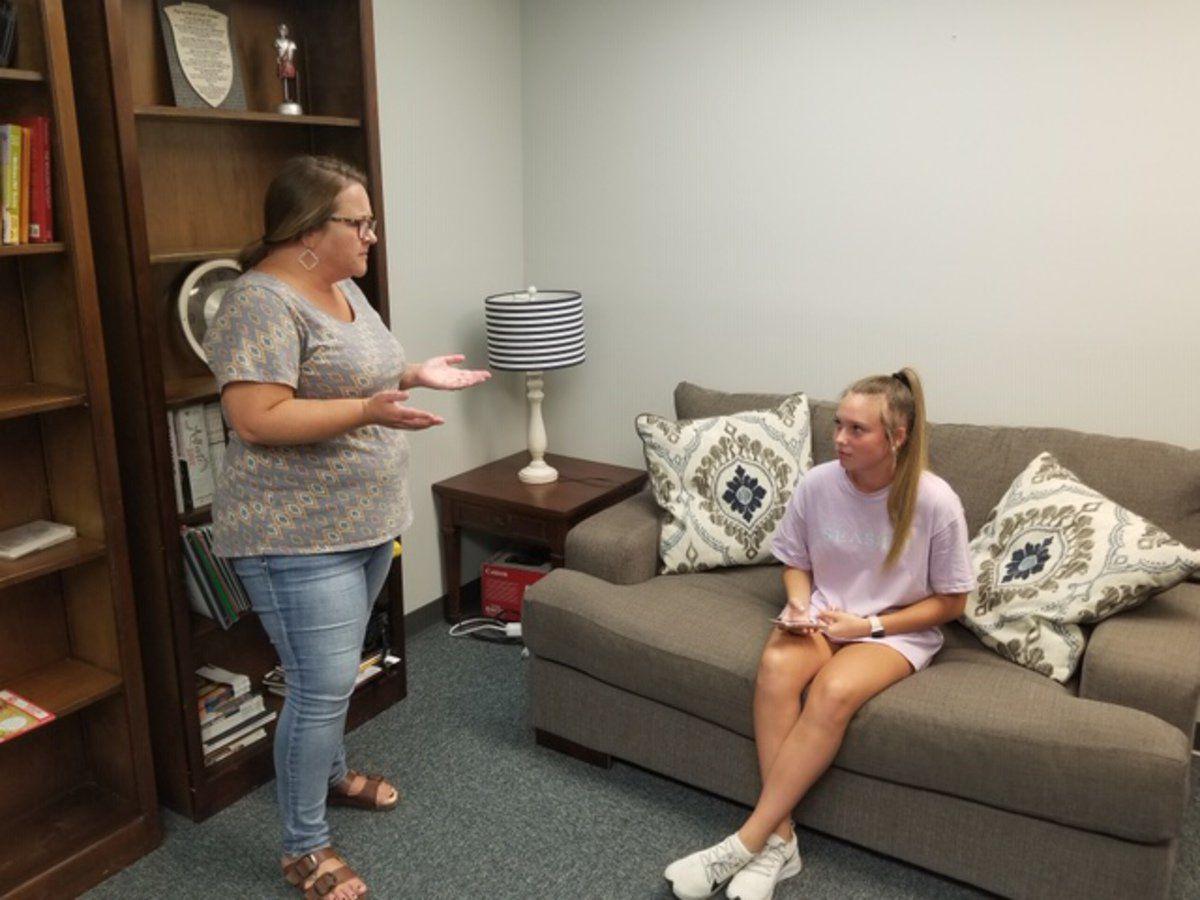 October will mark the 23rd year for Southside Baptist Church to host Judgement House, but this year's drama will be quite different from others.

That's because the script was written by a church member, Vickie Roper, who coordinates the drama each year.

"Alone" will focus on the issue of teen suicide, a serious issue facing Kentucky. Suicide is the second leading case of death for the 14-18 age group in Kentucky.

"This has been heavy on my mind," Roper said."The statistics on teen suicide are alarming. There are lot of people who do feel they are totally alone and have no one, so they feel they can't go on because of the pain and suffering. God definitely gave me the words for this drama. People need to know they are not alone -- that there is hope through Jesus Christ."

Southside is one of three churches in Kentucky scheduled to host a presentation this year -- the others are in Mayfield (Chief Cornerstone Baptist) and Liberty (First Baptist) -- although those two won't have the same theme as Southside's. Southside has staged the drama longer than any other church in Kentucky, with the story line changing every year.

The drama finds counselors leading groups of about 25 or less through various scenes, with efforts to start groups every 15-20 minutes. The drama will be staged Oct. 19 and 20. After a two-day break, it resumes and lasts from Oct. 23-27. On Saturdays, doors open at 2 p.m., on Sundays at 1 p.m., and at 6 p.m. all other nights.

There is no cost to attend. Concessions will be available for purchase, with all proceeds going toward Youth Mission Tour 2020.

Reservations are encouraged, and people and groups planning on attending are asked to call the church at 270-365-5588 or visit www.southsidebaptist.com to make reservations. Walk-ins are welcomed, however those attendees will be slotted at times where there are no reservations.

Each year about 2,000 people go through the drama over the seven-day period. Thursday and Friday are the most "open" days. Sundays are the most popular days, with more than 80 percent of the time slots filled as of a week ago.

More than 1,400 registrations had been received by Sept. 18. Typically the event draws churches/organizations from Kentucky, Tennessee, Indiana and Illinois.

What: Showing of "Alone"