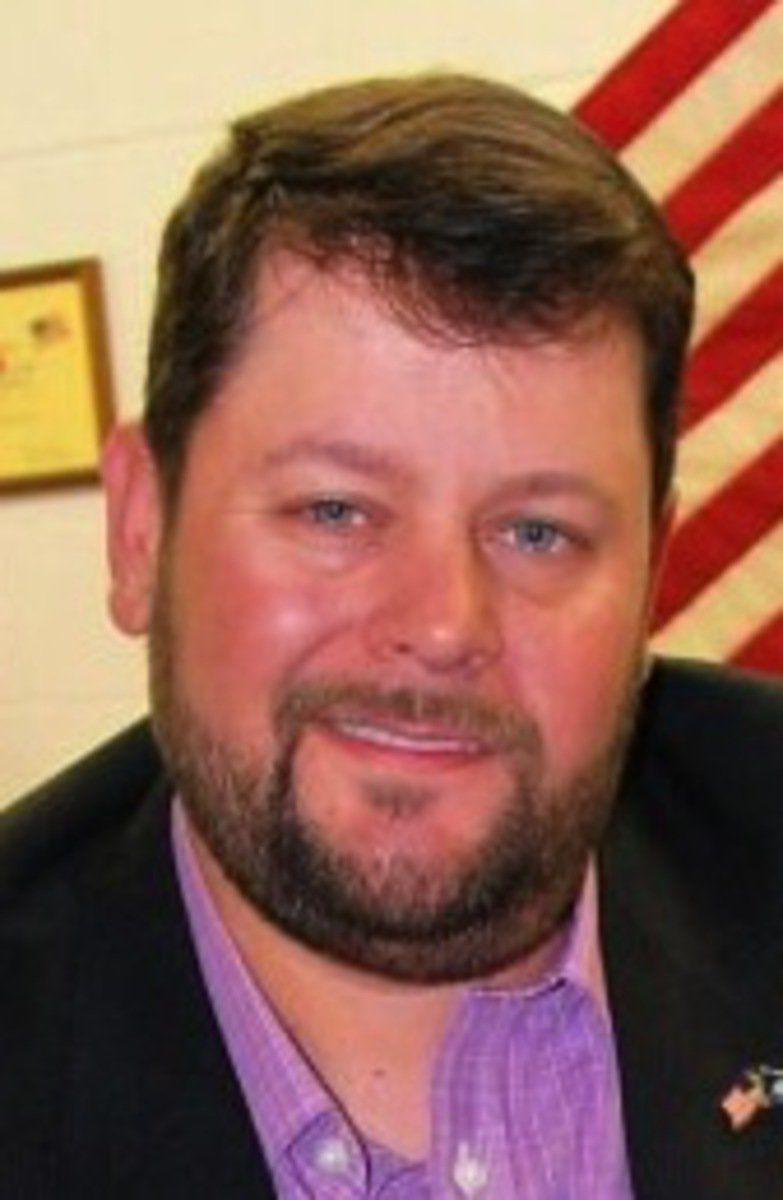 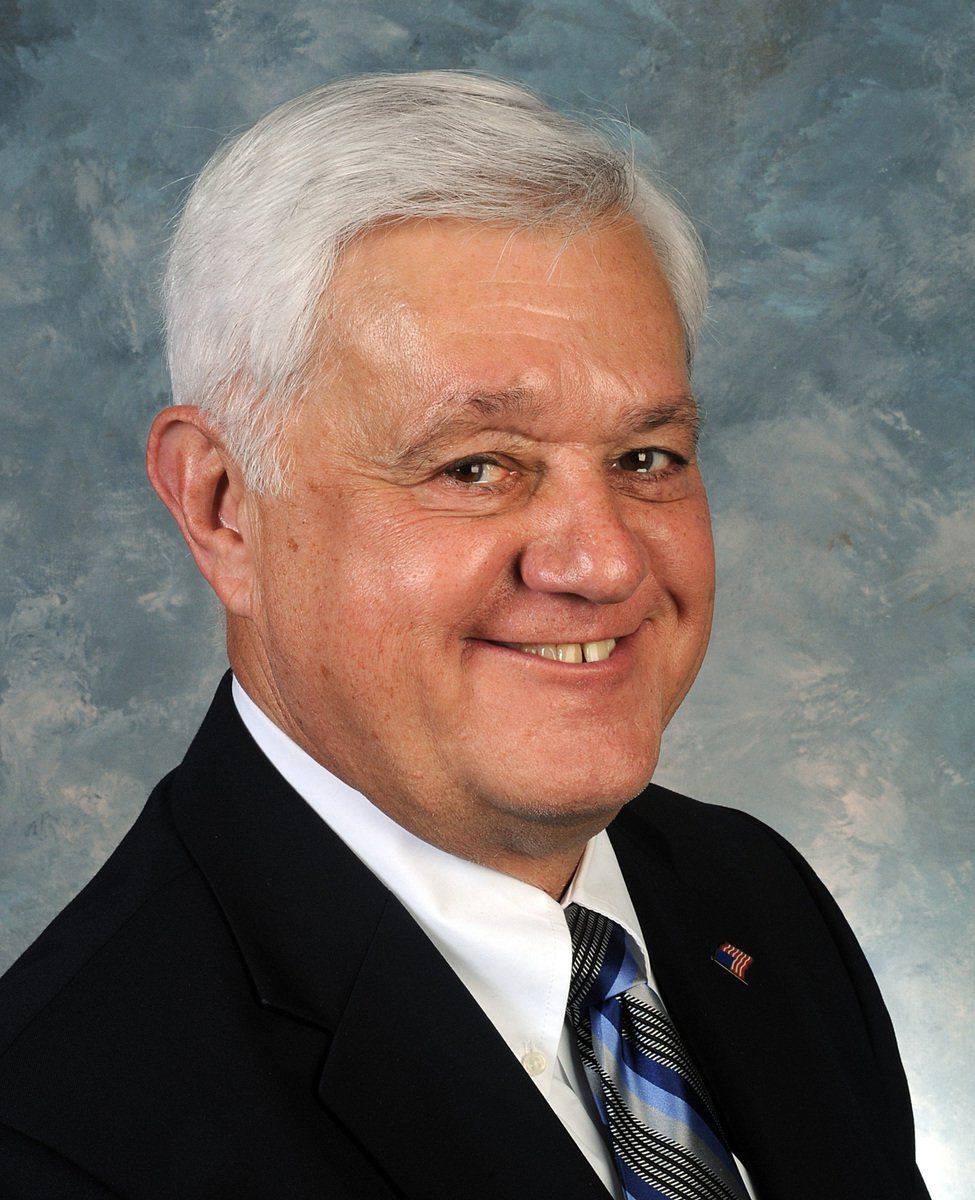 A Princeton musician and aspiring politician will challenge Caldwell County's sitting representation in the Kentucky House of Representatives.

Democrat Alonzo Pennington filed paperwork last week for the District 4 seat in Frankfort to represent Caldwell, Crittenden, Livingston and a portion of Christian County. He will face Lynn Bechler, R-Marion, who is seeking his fifth two-year term in office.

Both men are unopposed within their own party, so they will not appear on the May primary ballot. Friday was the filing deadline for 2020 candidates. They will face off in the Nov. 3 general election.

Two years ago, Pennington, 39, sought his party's nomination for 1st District congressman, but was defeated in the primary by Dr. Paul Walker, who fell in the 2018 general election to Republican James Comer.

A guitarist, singer and songwriter, Pennington in announcing his campaign on Facebook emphasized his ties to the area. Pennington, a Caldwell County native, studied at Murray State University, and his family has deep roots in western Kentucky. He pledged to fight for farmers, fix crumbling infrastructure and attack the state's substance abuse problem.

"I am very proud of my Kentucky heritage, and that fuels the drive for my campaign," Pennington said in his social media announcement. "It's time we had a representative in the 4th District who is willing to stand up for what is right."

Pennington also said he intends to fight for repealing right to work laws,reintstate prevailing wage and ensure equal pay for women in the workplace. And he wants to help bring back jobs to the area.

Bechler, 73, is a St. Louis native who has owned property in Crittenden County since the mid-1990s. He moved to the district permanently in 2007. A retired engineer, Bechler has worked in the automotive, aerospace and computer industries. He holds degrees in aerospace engineering and mathematics from St. Louis University.

"I'm running for re-election because I'm proud of the work we're doing to move our state forward and put Kentucky families first," Bechler said. "My work in the General Assembly is not something I take lightly, and I haven't forgotten that the people of this district are my first priority."

He is a ranking member of the House Appropriations and Revenue Committee. As a member the House Majority Caucus, he is recognized as a conservative voice and common sense leader, working with "fellow legislators to make Kentucky stronger by growing the state's economy, protecting life, and preserving Kentucky values," according to a news release.

Pennington will be the third Princeton Democrat to face Bechler in the general election since the lawmaker earned his seat in 2012. Before Bechler, the 4th District was represented for 14 years by Mike Cherry, a Democrat from Princeton.