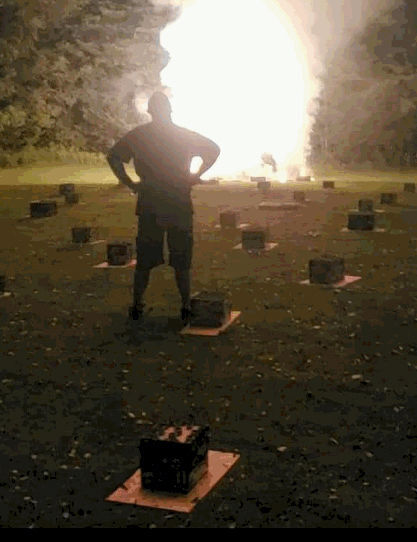 Josh Duncan is seen here with many of the fireworks just waiting to be lit. 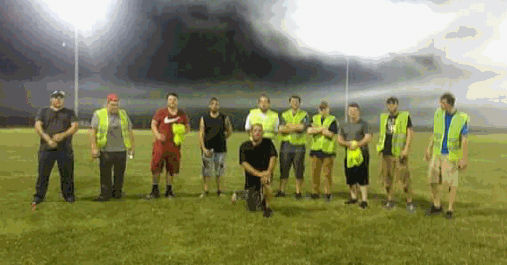 Josh Duncan is seen here with many of the fireworks just waiting to be lit.

Josh Duncan, owner of Dunc’s Tires and Dunc’s Towing, sponsored a fireworks display for the community at City-County Park on the Fourth of July, and the community now has a chance to support the event.

An account has been established at Farmers Bank in Princeton to help Duncan offset some of his costs for the event already planned for 2021.

Duncan began shooting fireworks for others three years ago when he hosted family and friends for a show on his property. But, he felt he would like to share the show with the whole community. He did so in 2019 by sponsoring an event at Ratliff Park on Legion Drive in Princeton. And, an even larger fireworks display was presented by Duncan this year at City-County Park, where the display of colors and sparkles and booms went nonstop for more than 45 minutes.

A crowd of people gathered to watch that display and Roy Gene Rogers, a Princeton Optimist Club member, thought it would be good if the community could contribute.

He opened an account at Farmers Bank to help Duncan with costs and is now asking the community to support the effort. Anyone interested in doing so may make a donation at the bank by telling the cashier the money is for Dunc’s fireworks.