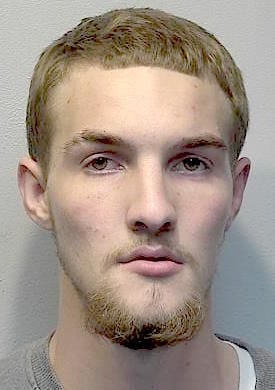 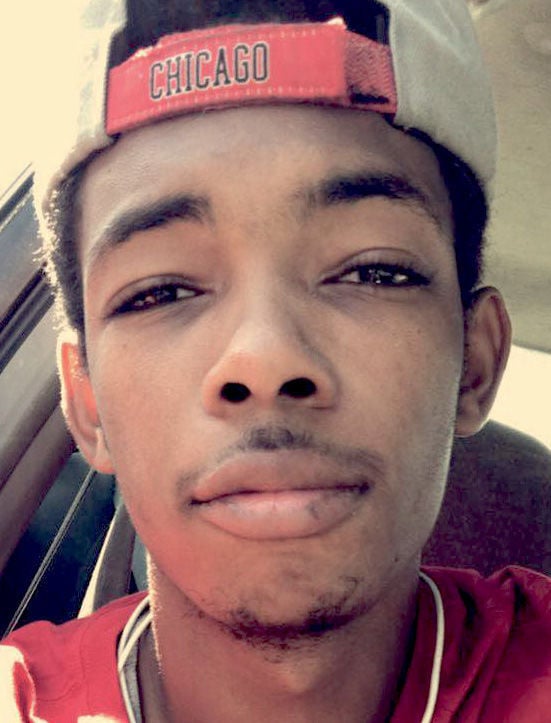 A Princeton teen was arrested Monday by a Kentucky State Police officer after a pursuit on Interstate 24 and U.S. 62 in Reidland, while another Princeton man is being sought.

The driver was later identified as Steven J. Moor, 18, of Princeton.

According to the KSP report, Stewart tried to make a traffic stop, but the truck left the interstate at Exit 16, went to U.S. 62 and turned onto U.S. 62 West.

After making the turn, Moore reportedly tossed an item out of the truck, later determined to be a handgun.

Near the intersection of Reidland Road and Nickell Heights Road, the truck reportedly struck a Toyota passenger car driven by Jeffery E. Stone, 53, of Paducah, causing the driver to lose control and strike a utility pole.

In trying to avoid a collision with another vehicle, Stewart went off the roadway into a ditch, disabling his cruiser. Moor and his passenger ran into a wooded area.

Stewart was able to catch up to Moor and take him into custody. The passenger escaped on foot.

Moor’s passenger, identified as Cameron D. Malone, 21, of Princeton is being sought by police and is believed to be in the Nickell Heights Road area of Reidland. He was last seen wearing a gray hooded sweatshirt and khaki pants.