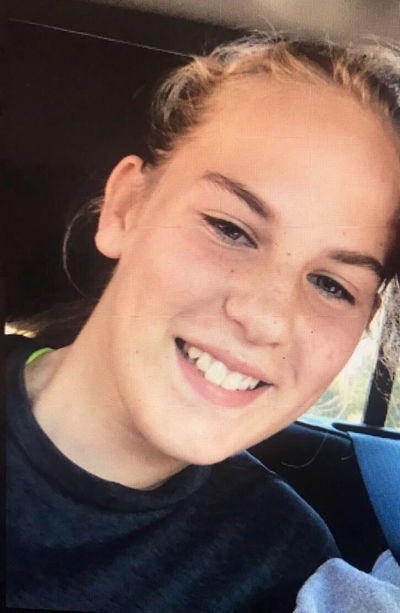 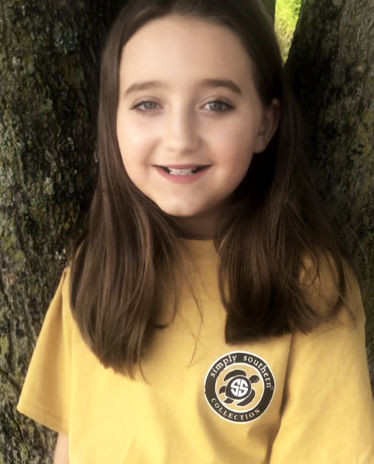 Ritchey is a student in Susan Brinkley’s class. Brinkley took over as longterm substitute teacher of language arts at Caldwell County Middle School in January. She said, “I had students write an essay for Kentucky agriculture, a contest for the state. So, right before we shut schools down, they were in their final drafts,” “I told them if they finished them, they could send them to me and I could still get them to the state.” Cotton is a student in the class of Stephanie Chambliss, teacher at Caldwell County Elementary School.

The Kentucky Department of Agriculture (KDA) usually honors the winners at an awards ceremony before a Lexington Legends baseball game.

But as a result of the coronavirus pandemic, the department is postponing the in-person awards ceremony indefinitely. The KDA received 275 entries, including 179 posters. Each winning entry will receive a $100 award from Kentucky Agriculture and Environment in the Classroom, and will be displayed in August at the 2020 Kentucky State Fair in Louisville.