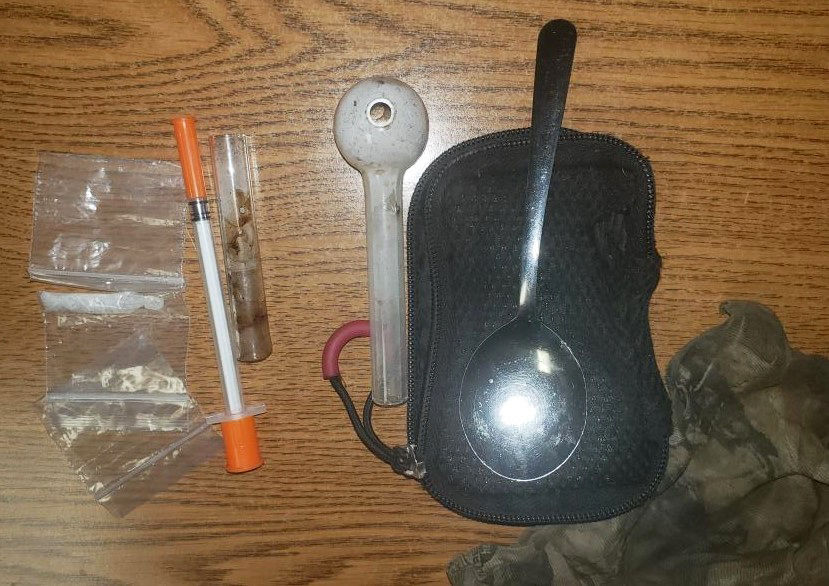 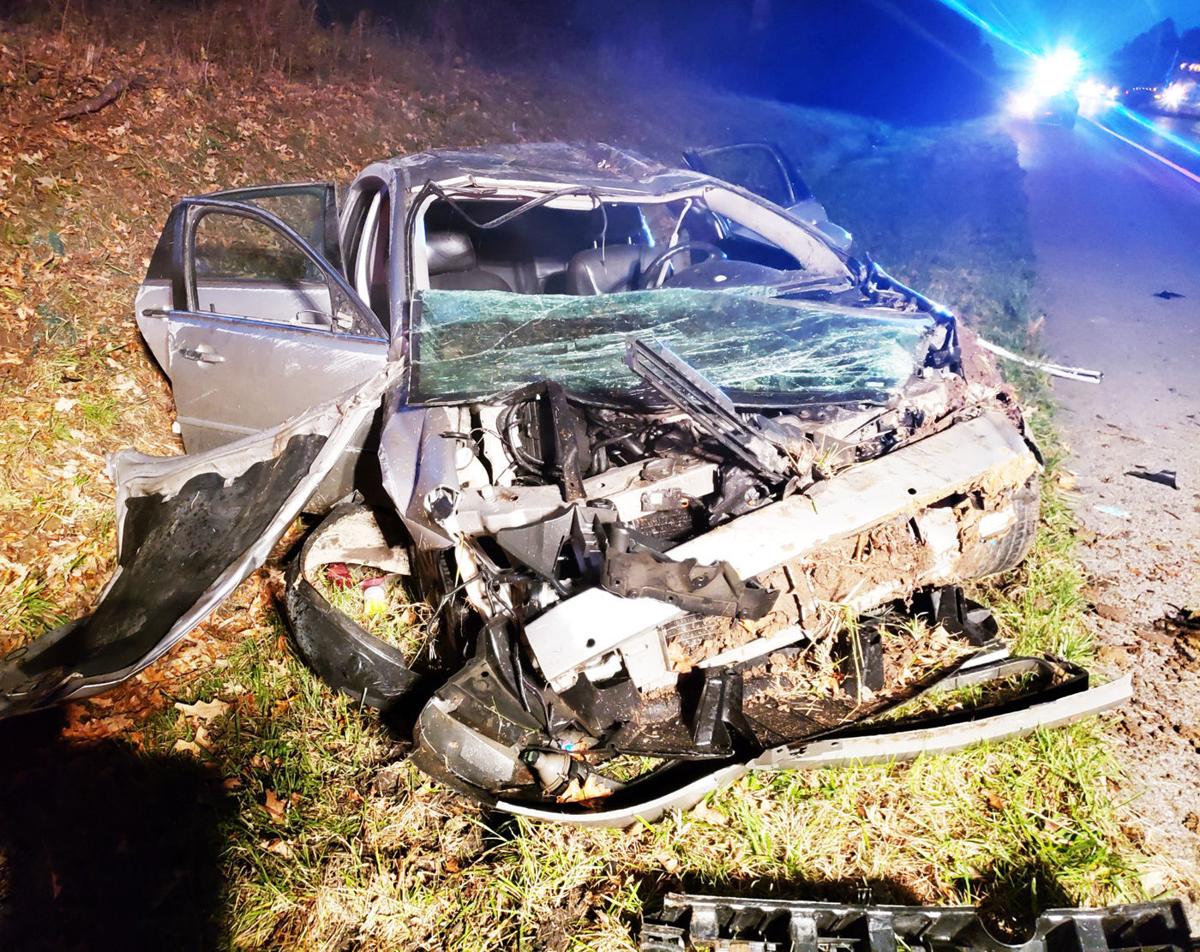 Dominick Yarbrough lost control of his vehicle when striking a deer carcas in the roadway and went down an embankment overturning several times.

Dominick Yarbrough lost control of his vehicle when striking a deer carcas in the roadway and went down an embankment overturning several times.

Three vehicles involved in a collision with a deer

On Nov. 4, at approximately 5:28 a.m., Caldwell County Deputy Coleman Dixon received a call of multiple vehicles involed in three spearate collisions, all related to the same event close to the 85 mm on I-69.

Dixon determined Timothy Cullen, 59, of Dawson Springs, was operating a 2001 Toyota Camry heading southbound when he struck a deer, which caused substantial damage but no injuries. A 2012 Dodge Avenger driven by Zackery Davis, 21, of Benton, was behind Cullen and also struck the deer, which was lying in the roadway. Davis had minor damage and no injuries. Dominick Yarbrough, 26, of Madisonville, was operating a 2006 Chevrolet Impala southbound also, and he too struck the deer carcas in the roadway. He lost control of the vehicle, went into the median and went airborne, landing on the passenger side. The vehicle then crossed the northbound lane and went down an embankment where it continued to flip and overturn. Yarbrough was taken to Caldwell Medical Center for non-lifethreatning injuries.

On Nov. 4, at 3:11 p.m., Caldwell County Sheriff’s deputies conducted a traffic stop for improper equipment. As a result of the stop, Harley Cansler, 29, of Grace Street was show to have an active warrant out of Caldwell County for failure to pay child support. Following further investigation, Deputy Jason Kirk charged and arrested Cansler for possession of a controlled substance, first offense, methamphetamine, and drug paraphernalia. Cansler was also taken into custody on the unserved warrant and lodged in the Caldwell County jail.

On Nov. 4, at 10:01 p.m., while on routine patrol a Caldwell County sheriff’s deputy observed a motorcycle traveling the opposite direction and failed to dim their headlights upon meeting the deputy. The deputy attempted to conduct a traffic stop, at which time the motorcycle accelerated exceeding speeds of 115 mph. Neither the operator nor passenger were wearing a helmet when they pulled in a stopped at the driver’s residence on Hwy. 70. After further investigation, Deputy Kenneth Vincent charged and arrested Earl Wayne Cansler, 45, of St. Rt. 70, Fredonia with speeding 26 mph or greater, failure to dim headlights, fleeing or evading police, first degree (motor vehicle), wanton endangerment of a police officer, first degree, failure of owner to maintain required insurance, first offense, failure to register transfer of motor vehicle, improper registration plate, failure to comply with helmet law and operating on a suspended or revoked operator’s license. Cansler was lodged in the Caldwell County jail.