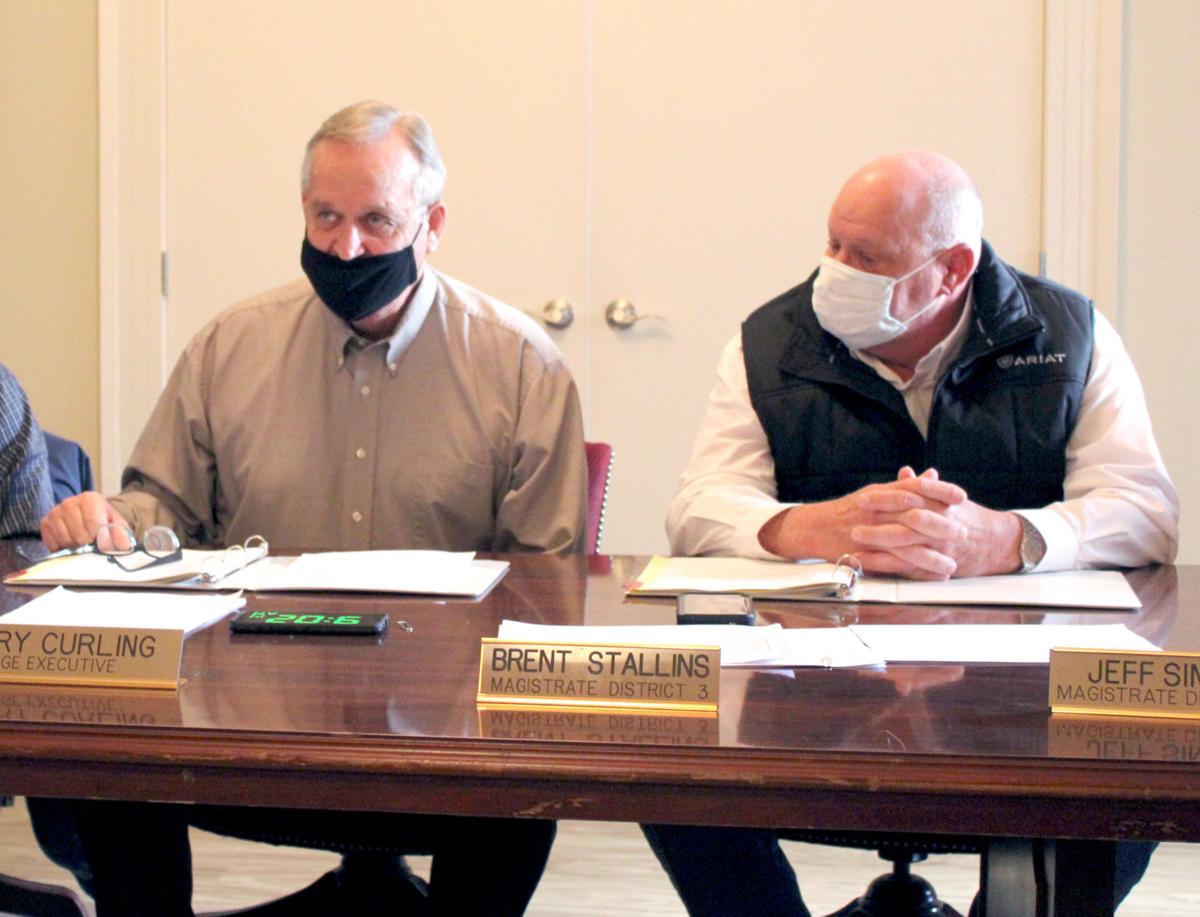 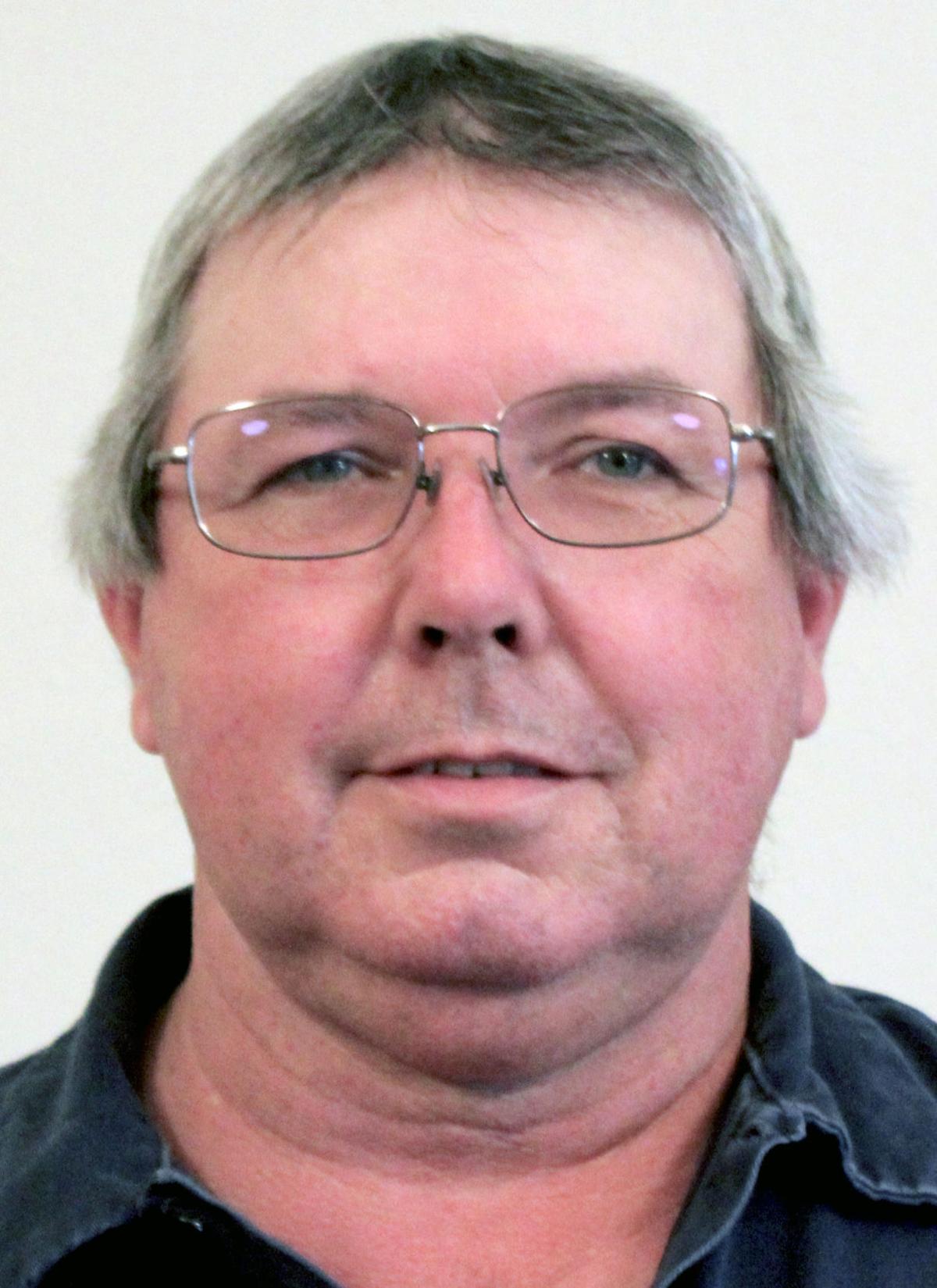 The Caldwell Fiscal Court approved naming David Waldrum as the county’s next road supervisor at its meeting on Tuesday.

Waldrum has 24 years’ experience in the road department and succeeds Wendall Lane, who served the position from July 2006 to the end of last year.

The fiscal court approved Waldrum to serve a four-year term as road supervisor.

“I started out running bush hogs for the county,” Waldrum said. “I did that for a few years, then moved into being a mechanic for the county, and I’ve been doing that up to now.”

Asked how he feels about becoming the road supervisor, Waldrum replied, “It’s going to be new.

Waldrum said that he picked up some idea of what being a road supervisor entailed by watching Lane.

“When you’ve been there as long as I have, you learn a little bit from everybody,” Waldrum said. “You learn the things to do and the things not to do. There’s been a lot of learning over the years. I didn’t do it all on my own.”

Waldrum said he would like to see more roads blacktopped and keep the roads well maintained.

Waldum and his wife, Mary, have one daughter, Valerie.

• The fiscal court also approved the high bid of $1,500 for a 1976 ambulance from ComCare. Two individuals also submitted bids for the ambulance.

ComCare Director Mark Harrison said he was willing to share ownership of the vehicle.

“ComCare’s reason for bidding on the ambulance was to try to help preserve it and keep it in Caldwell County,” he told the fiscal court. “We didn’t want to see it become somebody’s work truck or scrapped out for parts because it has a lot of unique history.”

Harrison added that ComCare would be willing to share ownership with individuals who also put in a bid for the ambulance.

Harrison told The Times Leader after the meeting that the ambulance was one of 100 ambulances given to counties in 1976 by the state if counties would agree to begin their own ambulance service.

“That was the first ambulance that Caldwell County received — free of charge,” he said. “There’s not many of them left, and that one hasn’t been used as an ambulance for years and years and years, but it’s a keepsake and a little piece of history to talk about.”

The fiscal court also approved a three-year contract with WCA Waste. County Attorney Roy Massey IV indicated that the contract was similar to the county’s previous agreement with the waste collection agency.

On Sept. 22, the fiscal court accepted the bid for waste collection to WCA Waste. The bid that was accepted from the company was $21.83 per month with no surcharges.