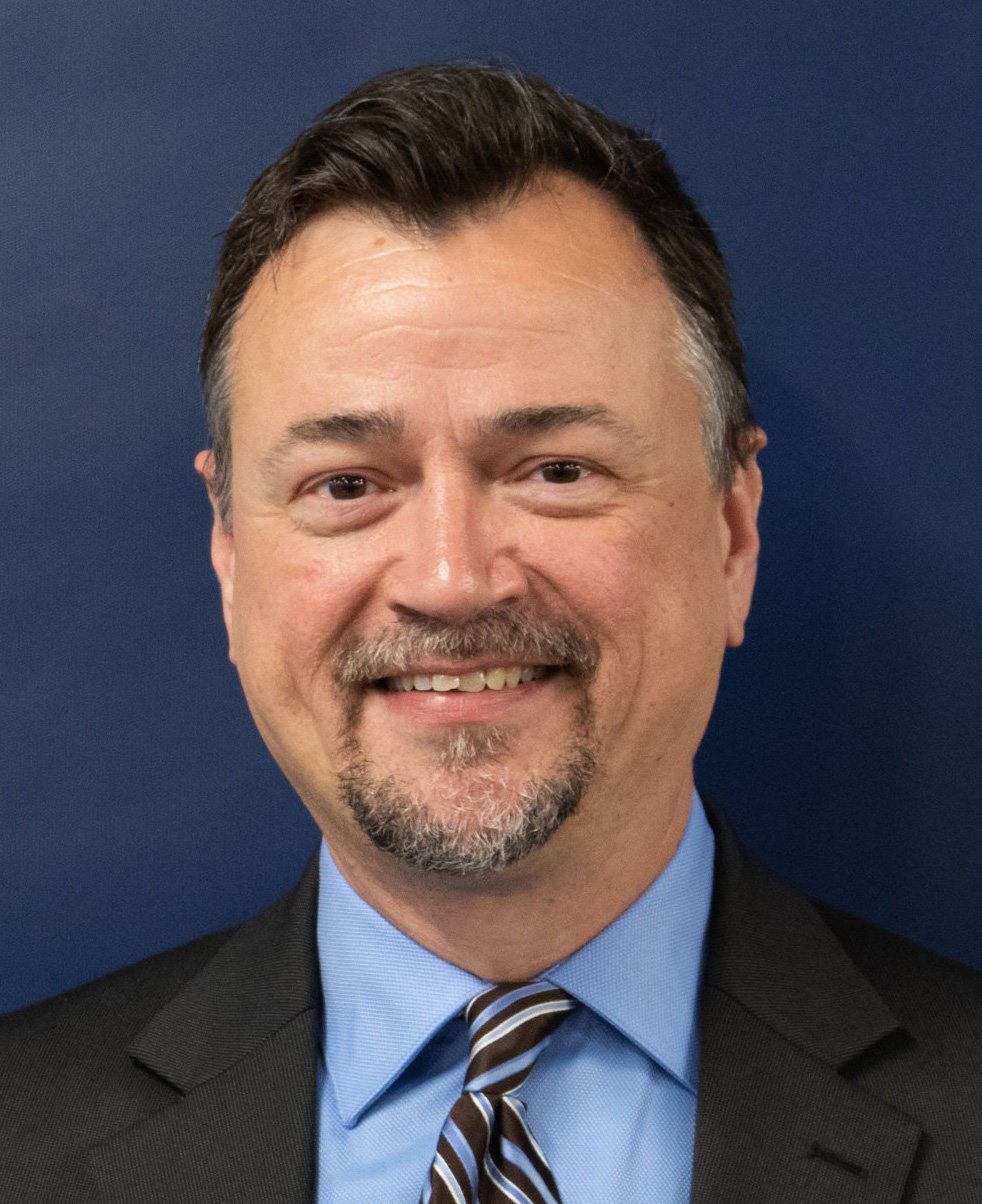 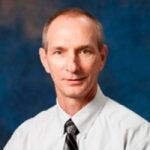 State test scores indicate fewer than one in three high school students in the Jefferson County Public Schools (JCPS), Kentucky’s largest school district, can perform math a proficient level. In some of the district’s schools, the percentage of students proficient in math is in the single digits.

So how do district leaders plan to vastly accelerate student learning? Apparently by launching a year-long program to train teachers how to teach “anti-racist” math, according to The College Fix, a higher education news website. The site is reporting that JCPS thinks the reason their students can’t do basic mathematics is because of traditional math instruction’s “curricular violence.”

Similar math initiatives have sprung up in California and elsewhere, based on the idea that, for example, “finding the right answer” is a manifestation of white supremacy.

This nonsense is, at best, a distraction from doing the real work of better educating students, and at worst education malpractice.

Successfully teaching math to low-income minority students isn’t a mystery, though it may not be easy. The basics were demonstrated in an inspiring way by Jaime Escalante of Garfield High School in inner-city Los Angeles.

What was Garfield’s secret?

First, hard work. There’s no substitute, especially for students behind in math.

Second is putting in long hours. The students at Garfield often put in extra time before and after school, on weekends and in the summer.

Others include developing perseverance, patience and mental toughness. And engagement with — and motivation of — students as well as their families is very important, too.

The Garfield students succeeded in getting the correct answers, with no resort to politically correct slogans or pedagogy.

Indeed, the general approach used at Garfield is universal — as any parent trying to help their kids with math can attest. It takes hard work, long hours, perseverance, patience, engagement and motivation. But it works.

Sadly, the program at Garfield ultimately clashed with the Los Angeles public school district and the local teachers’ union and fell into disarray.

Public school bureaucracies simply cannot deal with the innovation, adaption and outside-the-box activities needed to get the work done and motivate students and families.

Enabling and empowering education entrepreneurs is critical in sustaining and adding programs like Escalante’s. Unfortunately, we see little of this from many education policymakers.

If JCPS won’t provide a high-quality math curriculum to all its students, families deserve other schooling options. Let education funding follow students to the school of their family’s choice.

As far as we know, other Kentucky school districts have not gone as far down the road as JCPS has in adopting “anti-racist” math as Jefferson County. Yet math achievement is poor in many districts, and the approach that transformed Garfield is nowhere to be seen in Kentucky public schools.

Parents everywhere deserve the option of moving their children to schools that are innovative and can accomplish remarkable things with kids.

It’s time for Kentucky’s lawmakers to stand up for students across the commonwealth and finally enact legislation which funds charter schools, or better yet, insist that education dollars fund students, not systems.

John Garen, PhD., is BB&T Professor of Economics at the University of Kentucky. Gary Houchens, PhD, is professor of education administration at Western Kentucky University. They are members of the Bluegrass Institute Board of Scholars.

John Garen, PhD., is BB&T Professor of Economics at the University of Kentucky. Gary Houchens, PhD, is professor of education administration at Western Kentucky University. They are members of the Bluegrass Institute Board of Scholars.