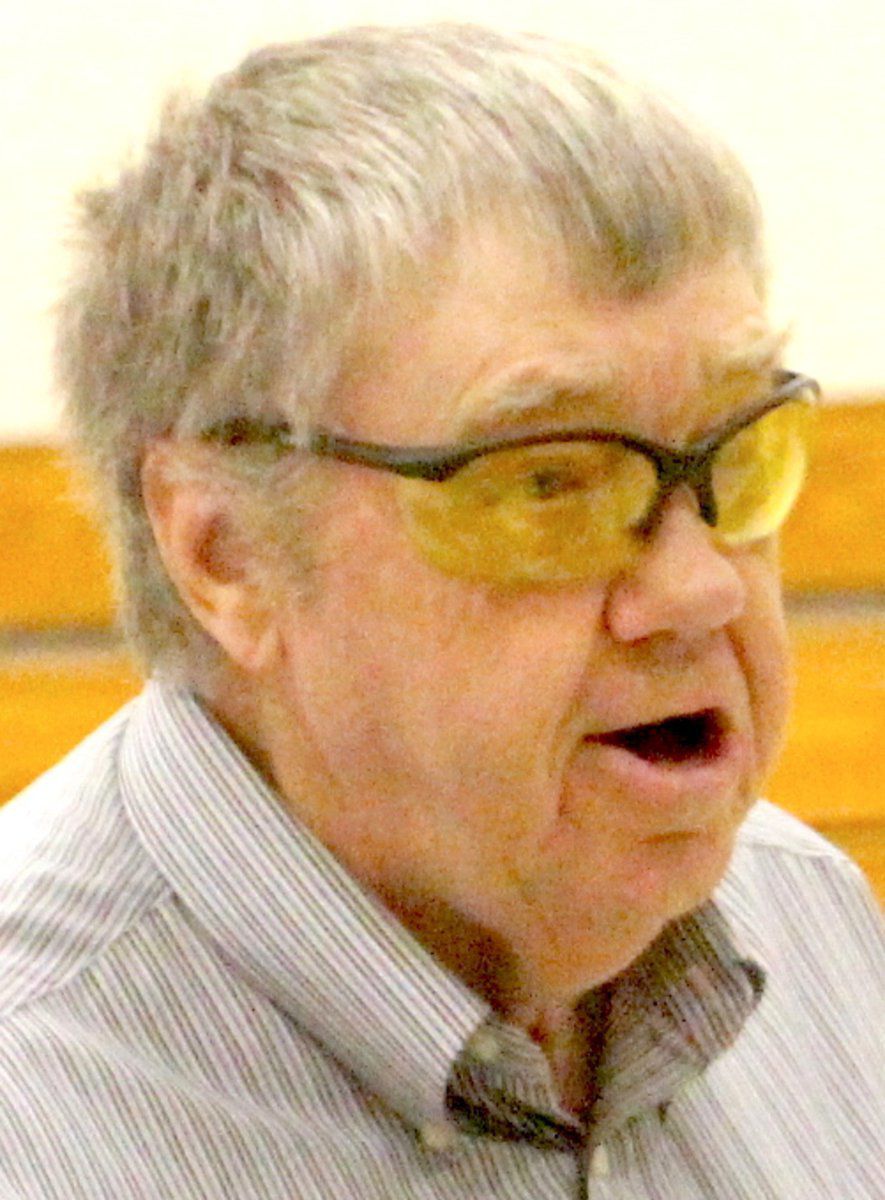 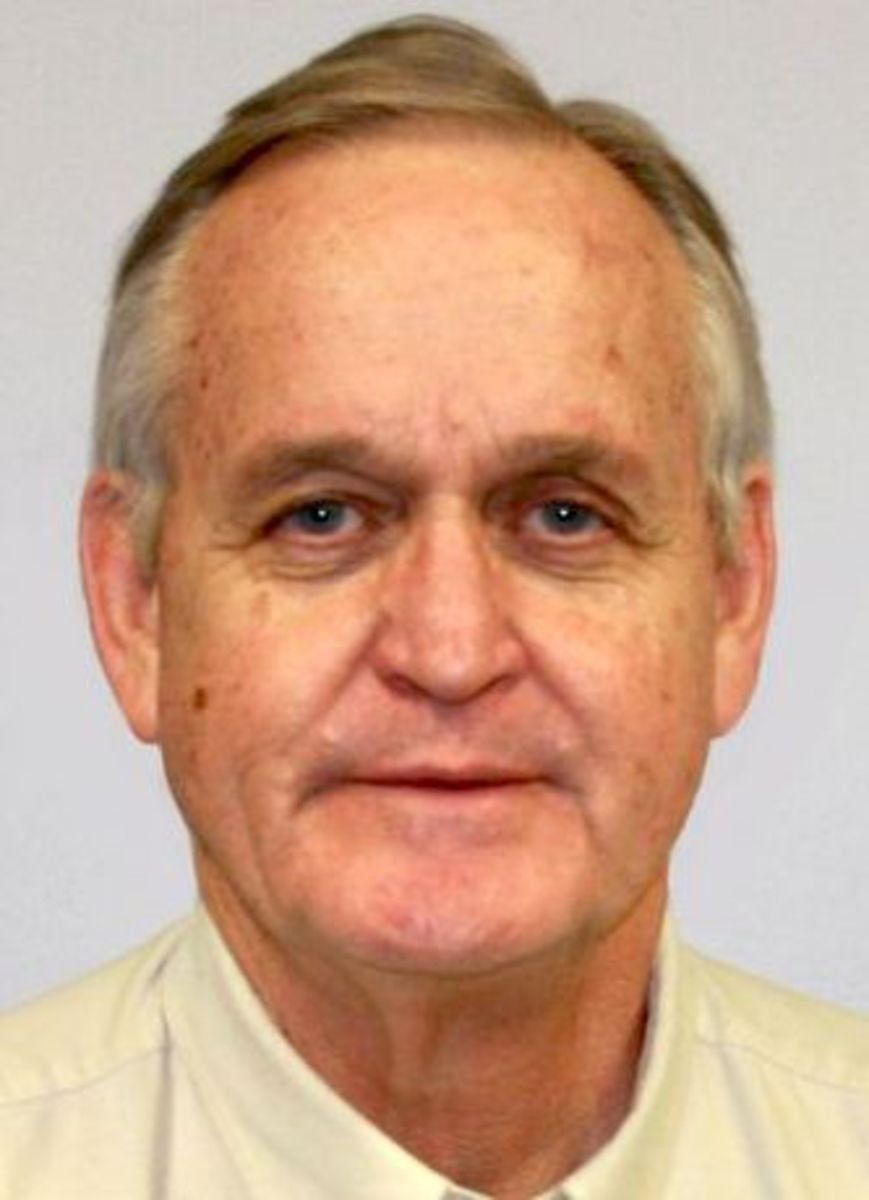 A local organization called Caldwell County 2A United is working to have the county named a Second Amendment sanctuary county. The group is hosting a public organizational meeting at 6 p.m. Monday at the county ambulance building, 102 Northfield Dr., in Princeton.

The issue was raised following a number of states passing so-called "red flag" laws and the Kentucky legislature having five prefiled bills regarding gun control issues on its agenda for the 2020 session, which begins Tuesday.

"There are three different groups here in Caldwell County that are kind of on the same page," said Roy Gene Rogers, the facilitator of Monday's 2A United meeting. "This is to make sure that we are all on the same page.

"This (meeting) is just to make people aware that there is a movement out there to restrict the magazines, the number of bullets that you can have and some of the guns."

The mission of the group, according to a statement provided by Rogers, is "to join together like-minded individuals who want to assure we protect our Second Amendment rights." The group is working out its definition of a sanctuary county.

The organization's first goal is to work with county officials to make Caldwell a sanctuary county. Its second goal is to partner with Kentucky United, a statewide organization with similar goals, to make Kentucky a Second Amendment sanctuary state.

According to thetrace.com in an article updated Thursday, there are 17 states with red flag laws in effect.

"Red flag laws -- also known as extreme risk protection orders or gun violence restraining orders -- enable law enforcement and sometimes family members and other concerned parties to petition a judge to remove guns from individuals who pose a threat to themselves or others," the article reads.

Kentucky is not considering such legislation. Many gun rights groups cite Virginia as an example of what they don't want. Although its legislature voted down red flag laws in last year's session, it is considering several gun control laws in this year's session.

Another area of concern for gun rights advocates is the $25 million allocated in the 2019-20 federal budget for gun violence research, split evenly between the National Institutes of Health and the Centers for Disease Control.

"That hasn't happened since 1996," Rogers said. "The threat is that if this research comes back recommending red flag laws -- it looks like it's going to be done out of the more liberal universities -- or something of that nature, we've got a federal election coming up … and if the Senate flips or the president was to flip to Democrat, then those (red flag laws) could be forthcoming."

Rogers said that although red flag laws generally deal with disallowing people with mental illness from having guns, it would be easy to abuse.

"What's to stop someone down the road from me saying, 'Roy Gene is mentally unstable,' and there's no due process," he said. "That probably won't happen here, but it could in other communities or larger areas where the judge just signs off on that and a police officer comes to my house to take my guns.

"I (would ask), 'Where's your warrant? Where's my due process?' and a conflict there (in a hypothetical situation) could end up in someone being killed or injured. … (A structural procedure has) to be in place for protection for the innocent individual out here, the law-abiding citizen. There has to be protection for him or her from an overzealous neighbor or someone who has a beef with that person and wants to get them in trouble."

Rogers said there are several issues to be worked out before a formal presentation is made to the fiscal court to name Caldwell as a sanctuary county, adding that it is early in the process.

"When you start taking one right or civil liberty away, then it's not long before you have others that are removed," he said. "There's a lot of work to be done. We've got a mission statement, we've got a resolution to present to the court."

Caldwell Judge-Executive Larry Curling said that the fiscal court couldn't pass an ordinance to make Caldwell a sanctuary county. He plans to have the fiscal court issue a resolution stating the magistrates' commitment to their oath to uphold the U.S. Constitution.

"We can pass a resolution, but we can't pass an ordinance (to that effect)," Curling said. "Every attorney I've talked to says we cannot do that.

"We have taken an oath of office to defend the constitution of the United States, and that includes the Second Amendment. We can pass a resolution saying we adhere to that oath."

Curling said the fiscal court's makeup should tell the people of Caldwell County how it feels about the issue.

"The bills that (the state legislature) brought up -- they're dead on arrival, they've already told me. ... We'll listen to (2A United); we'll always listen. But we can't pass an ordinance like that."

Magistrate Jeff Simms got ahead of the issue on Facebook, making a post Dec. 30 to his constituents.

"Because I believe in full transparency in governing. I have been asked by several people about my stance on 2A sanctuary for Caldwell County," the post reads. "So, I will share my thoughts. I am sworn by oath to support the Kentucky and U.S. Constitution along with all its amendments and based on KRS 65.870, I believe it gives clear guidance on the issue and, as a local official, governs my actions. I am a strong supporter of Second Amendment rights and all those provided by the amendments to our constitution.

"However, I see more future harm than good in symbolic actions of a county fiscal court on constitutional issues that usurp federal and state law. I believe that this creates a Pandora's box for any such challenge to our democracy and the framework the constitution, be it state or U.S., provides. I realize this is a passionate issue for many. However, as I respect your stance and opinion on this position, I ask that you respect mine."

In a phone interview Friday, Simms said that it was important for the fiscal court not to usurp its oath to defend the Constitution.

"We are really awaiting what the 2A local movement and Kentucky United are going to propose to us," he said. "My post is definitely relative to what the law dictates and the fact that we need to be cautious in trying to put forth the ordinances and resolutions that don't have a founding or superficiality.

"I don't think that the Second Amendment is that -- superficial in any way -- but the trip-up point is not only that the local governments are bound by law in this instance and that statute (KRS 65.870), but through our oath that we uphold the constitutions of the United States and the state of Kentucky."

"I agree," Rogers said. "Right now, there is not a need for us (to do this) because I don't think any laws will be passed. But, I would still like to see us become a Second Amendment sanctuary county to protect us from any future laws that might take place."

Rogers said that Caldwell County 2A United is not planning on coming to the next fiscal court meeting Jan. 14 to present its recommendation, and that if the fiscal court were to decide against naming the county as a sanctuary county, the organization would remain in place.

"The organization will continue in support of some of those states such as Virginia that are struggling right now," he said. "If the fiscal court was not comfortable with making a decision on a sanctuary county, I would ask for the attorney general's opinion on placing it on the ballot in May."