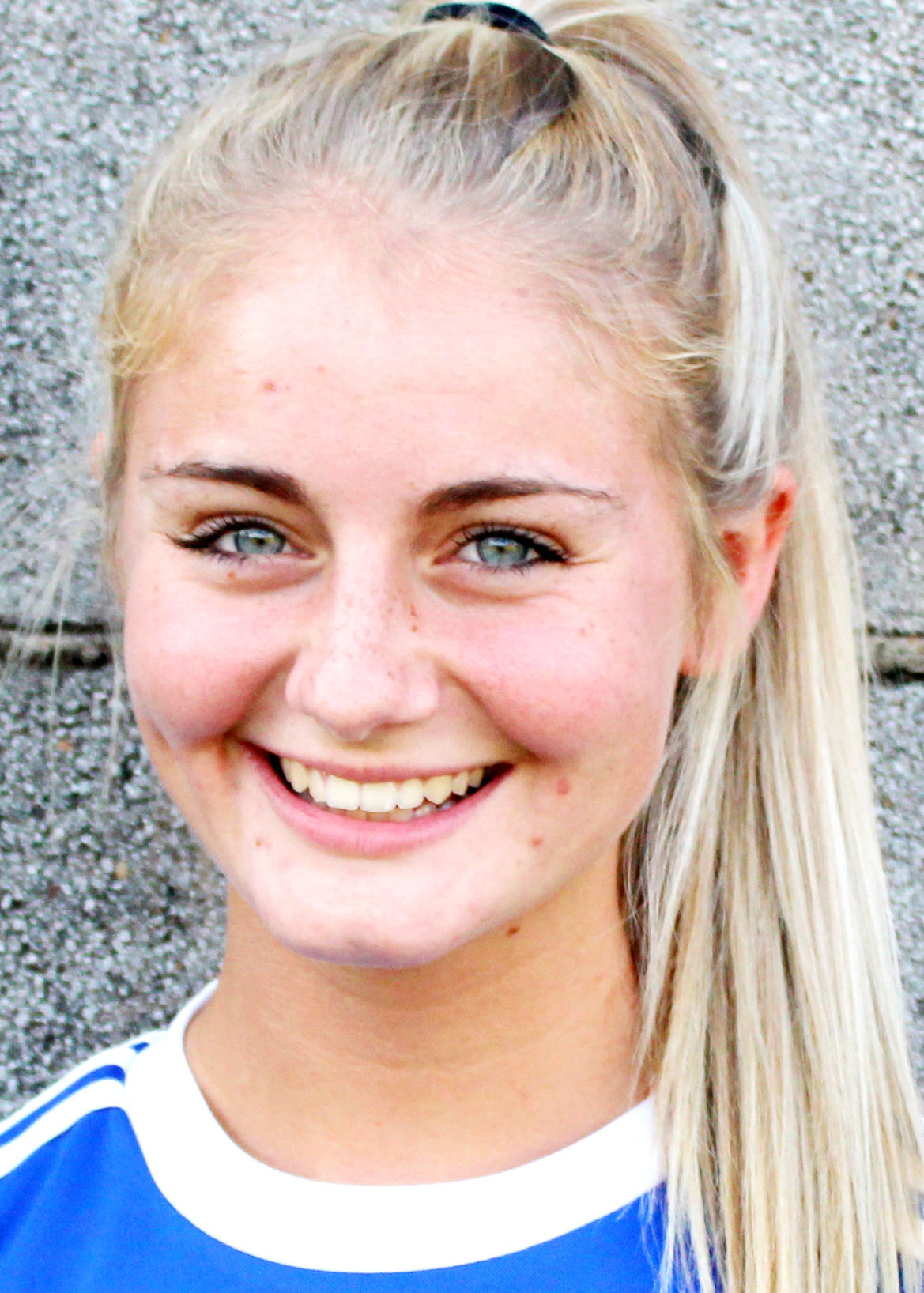 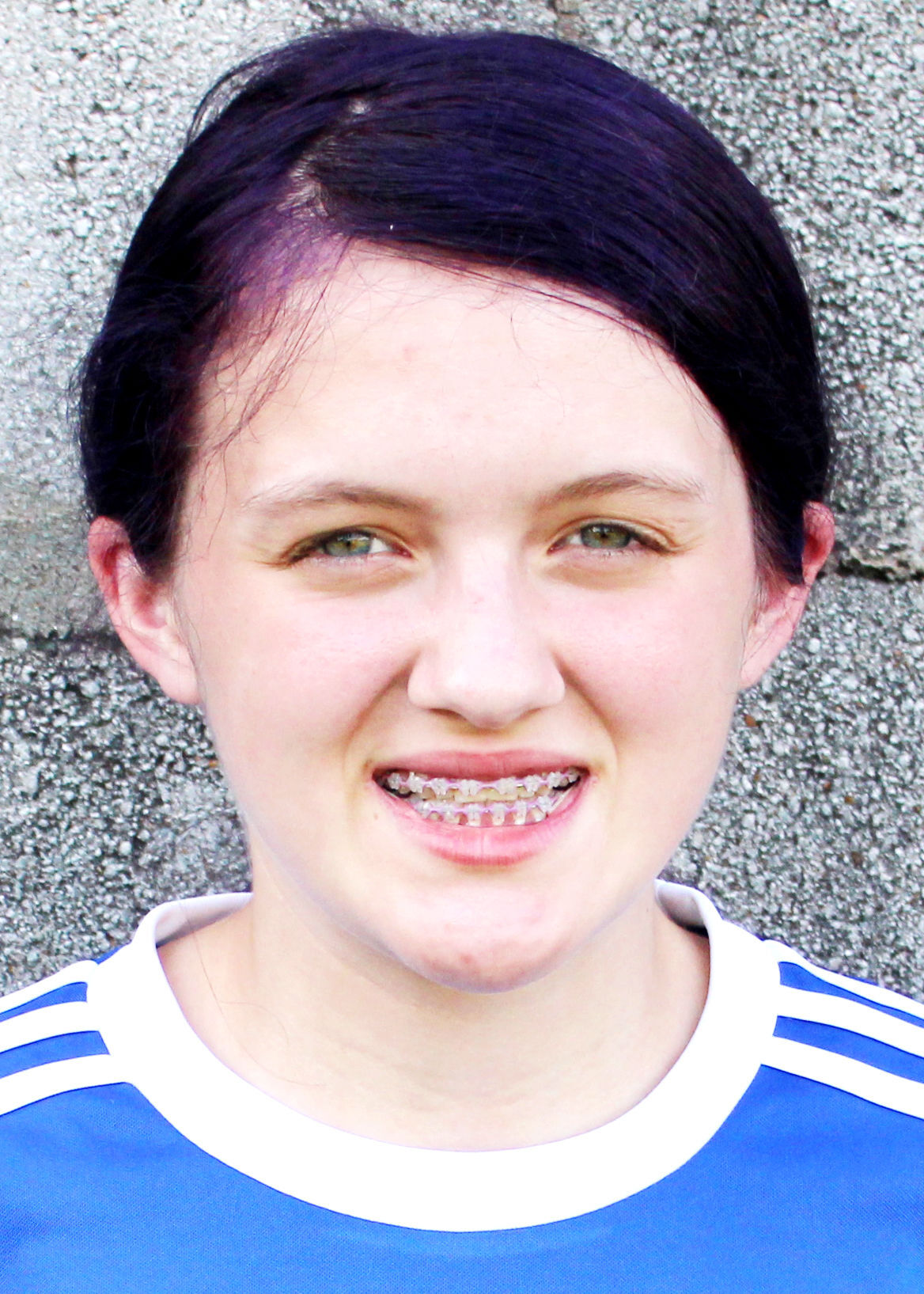 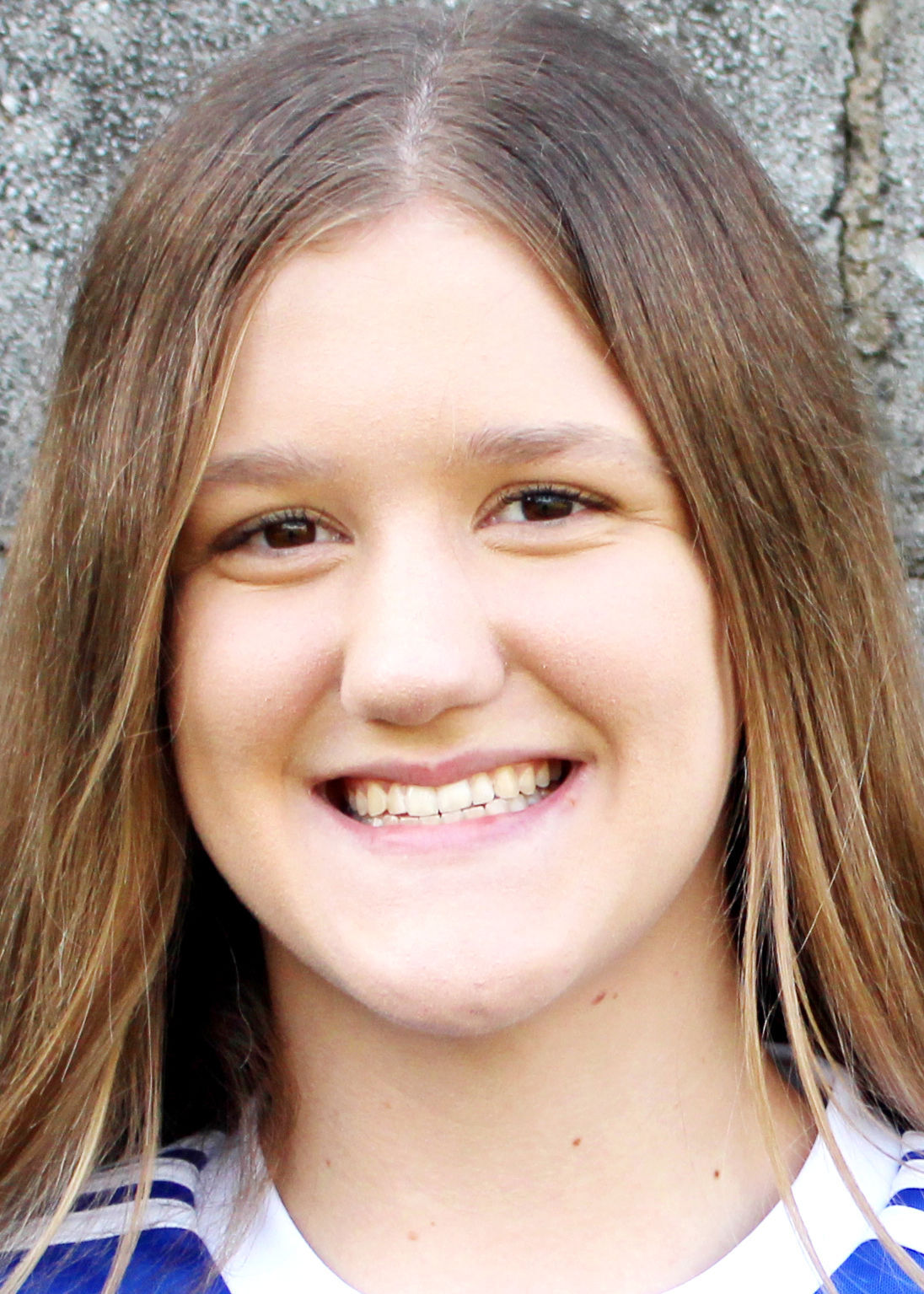 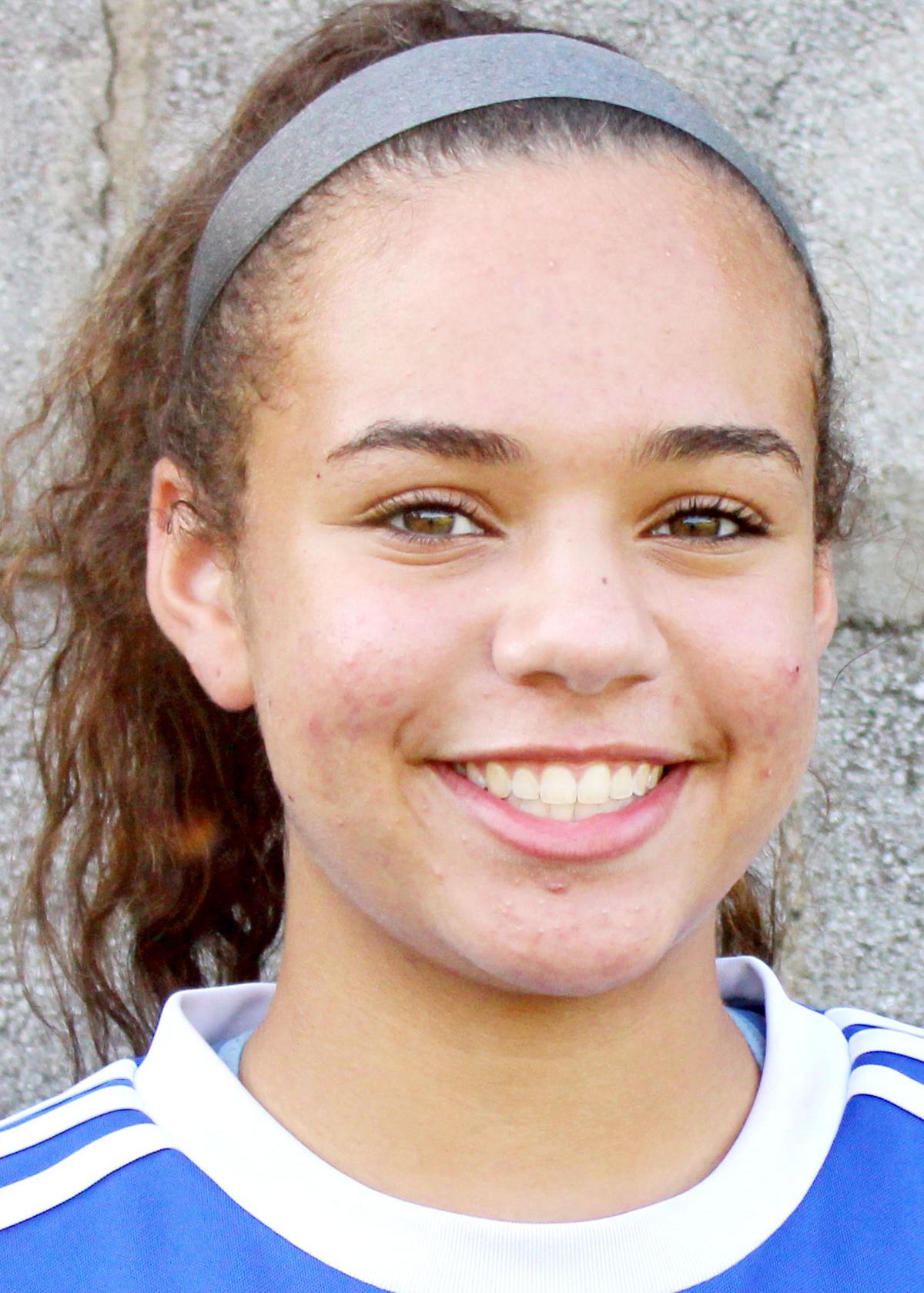 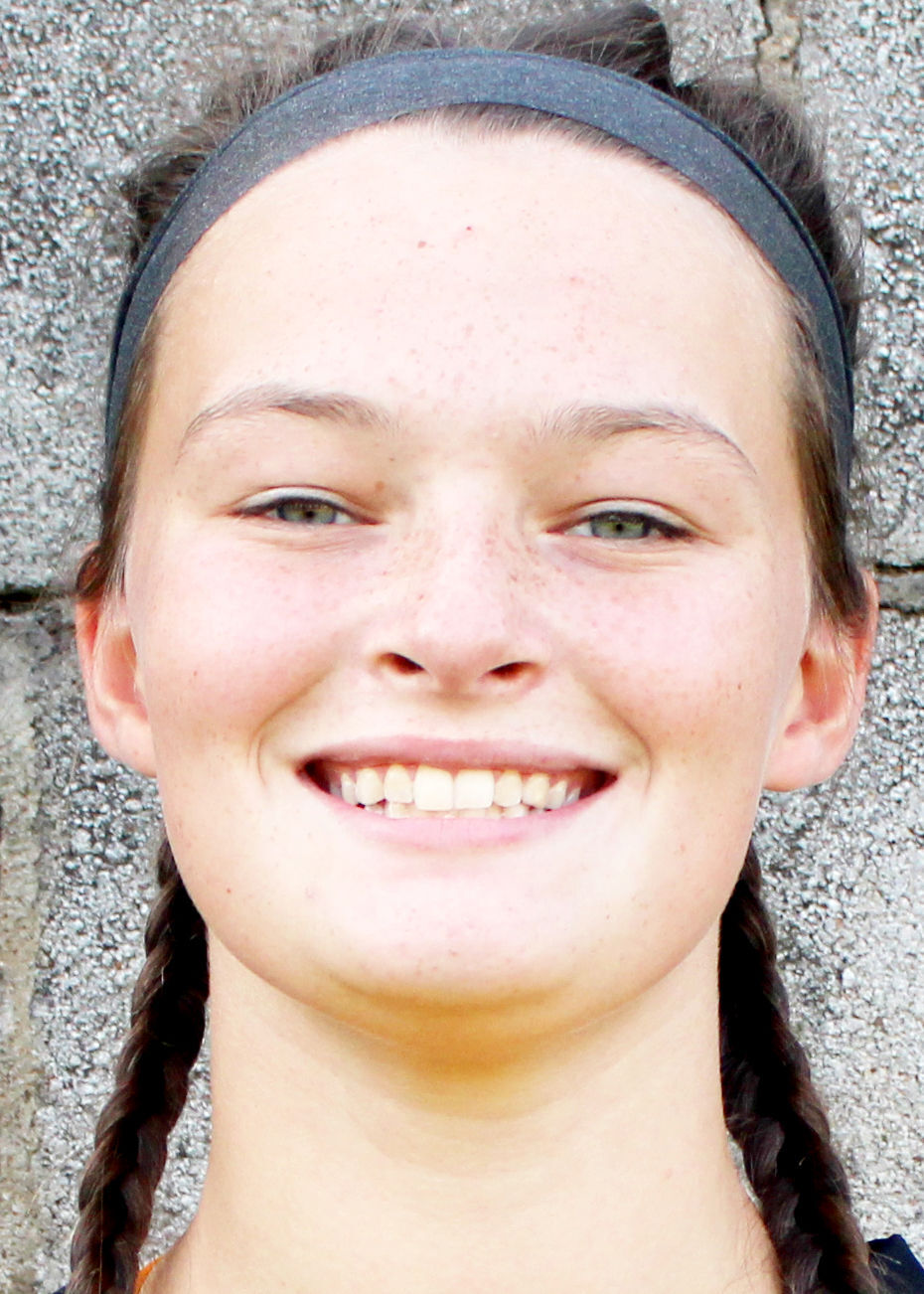 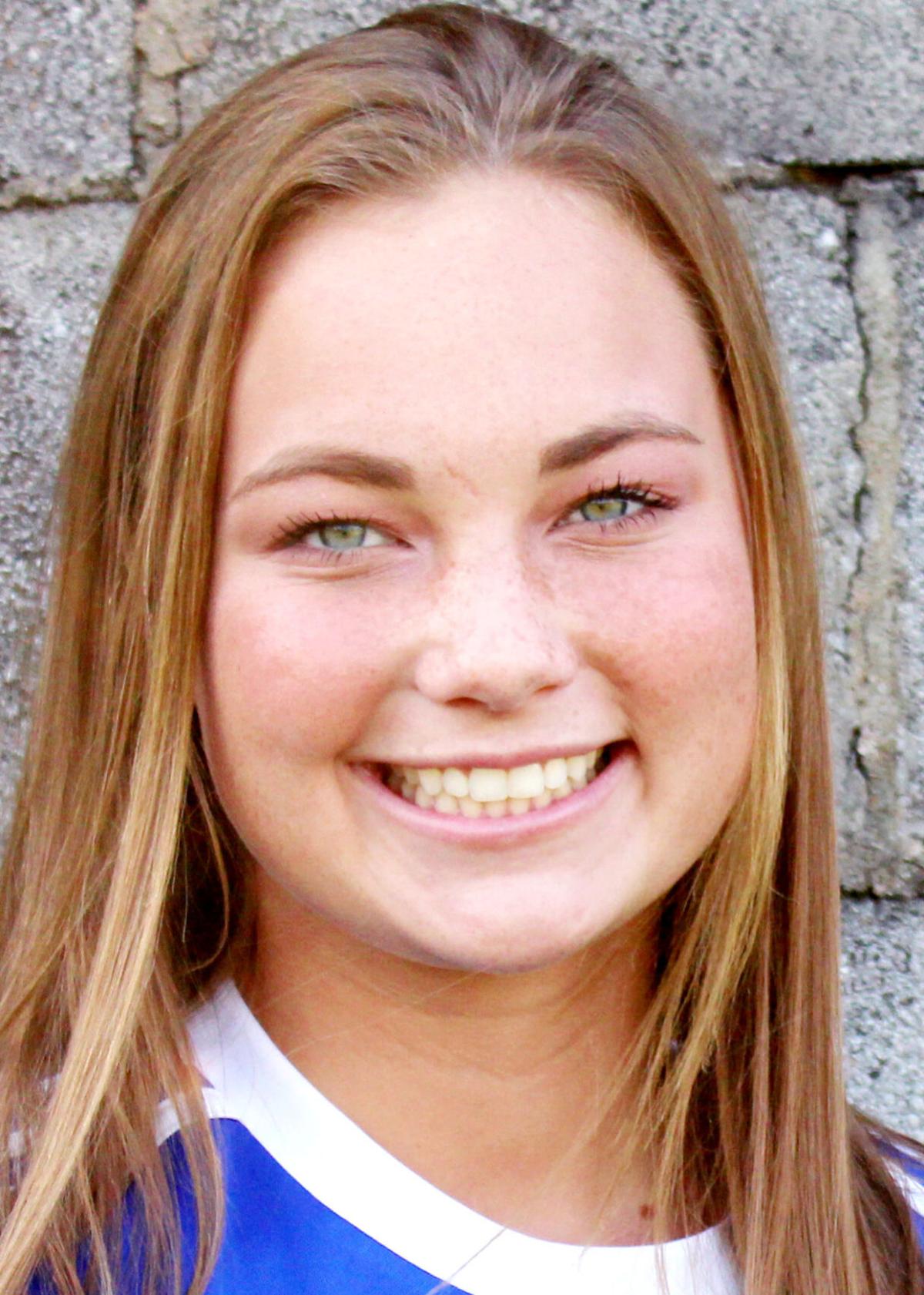 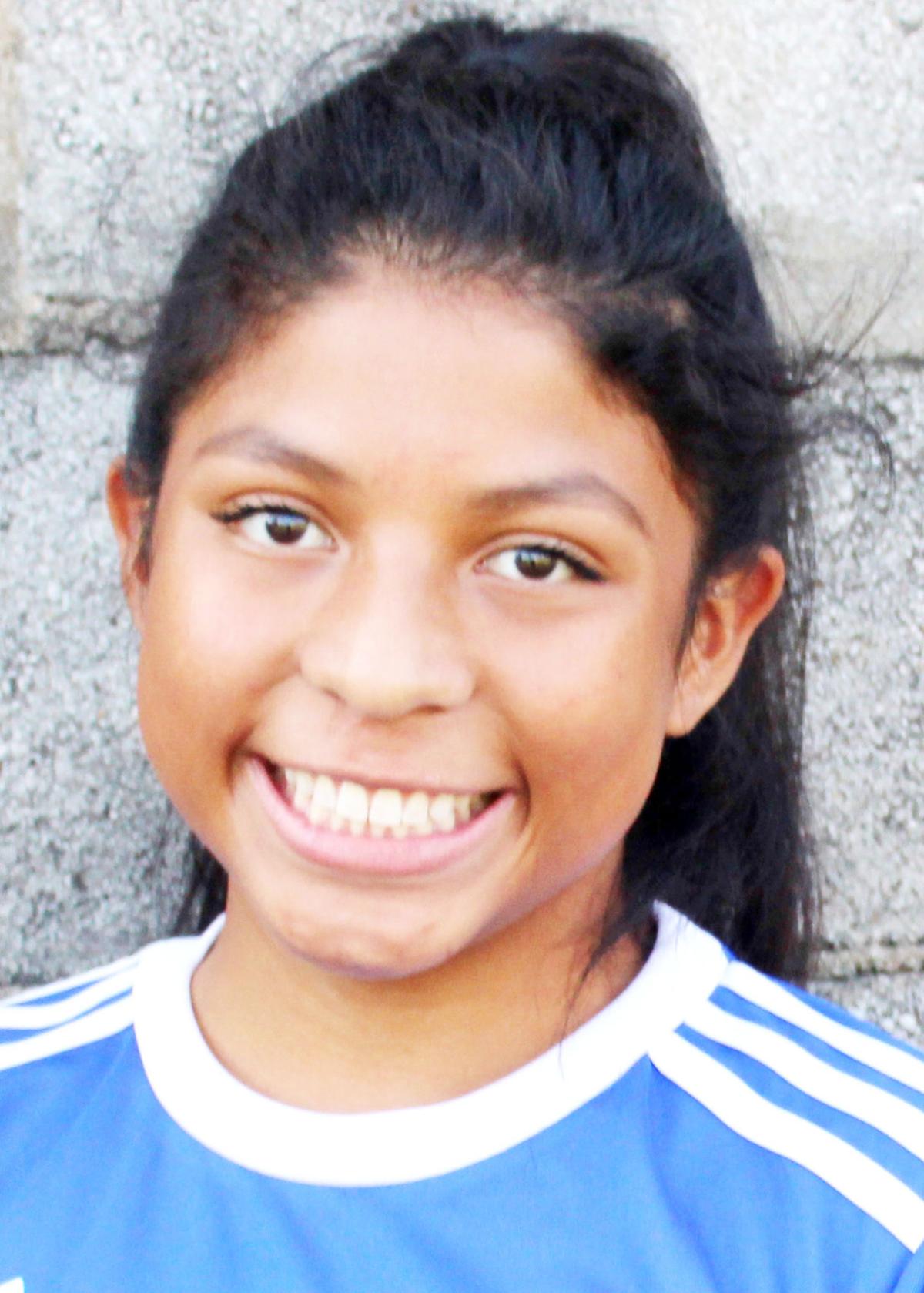 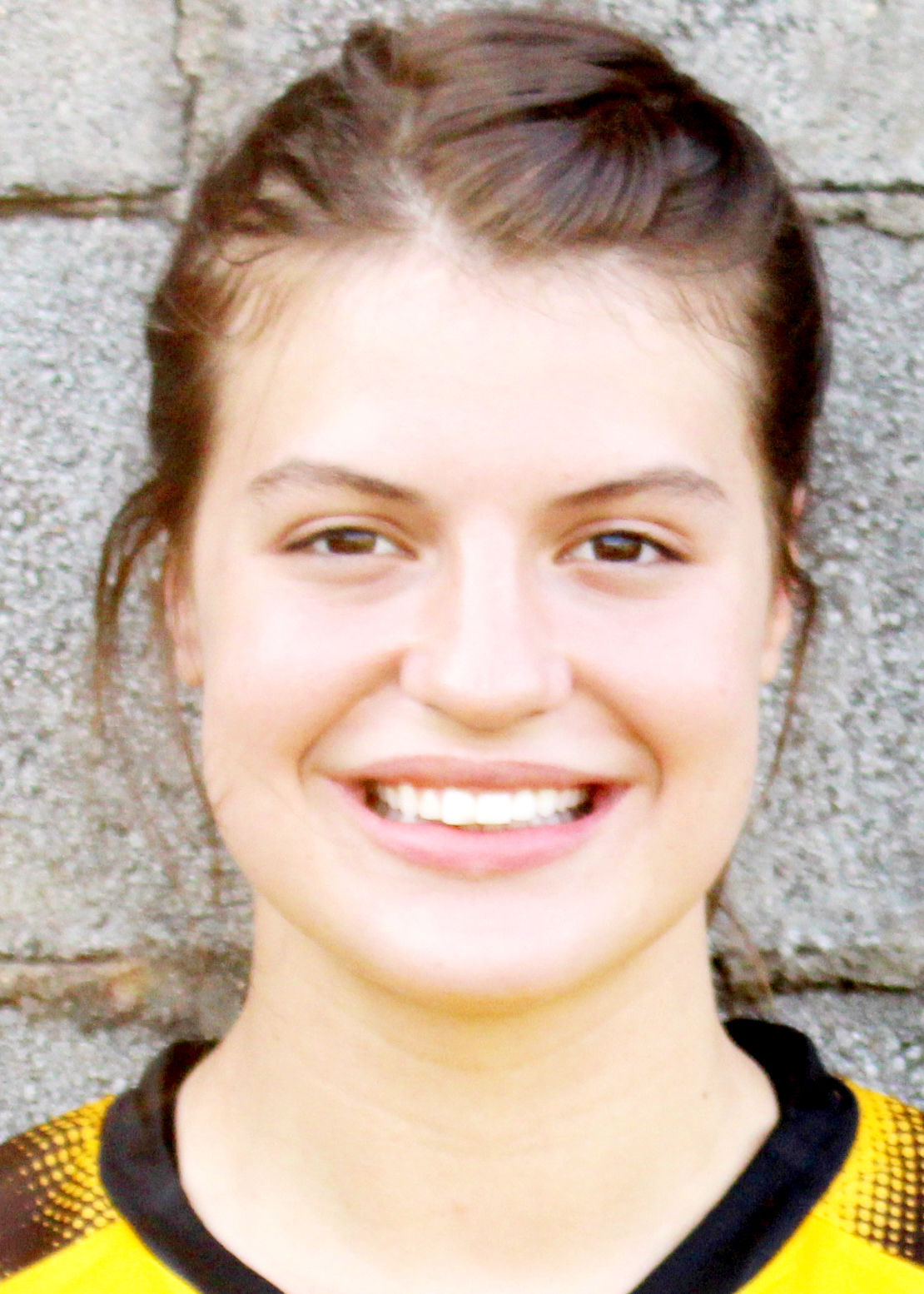 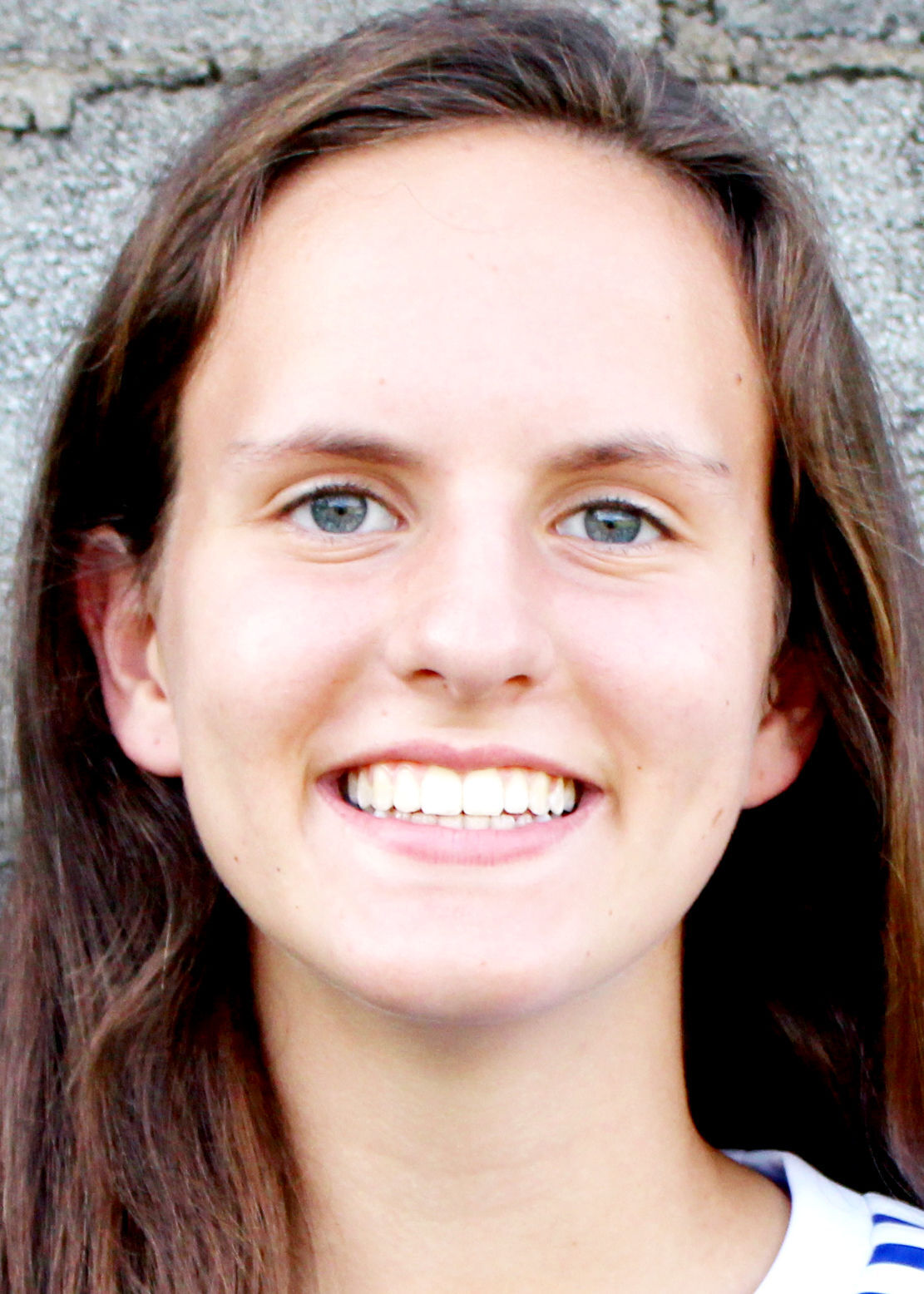 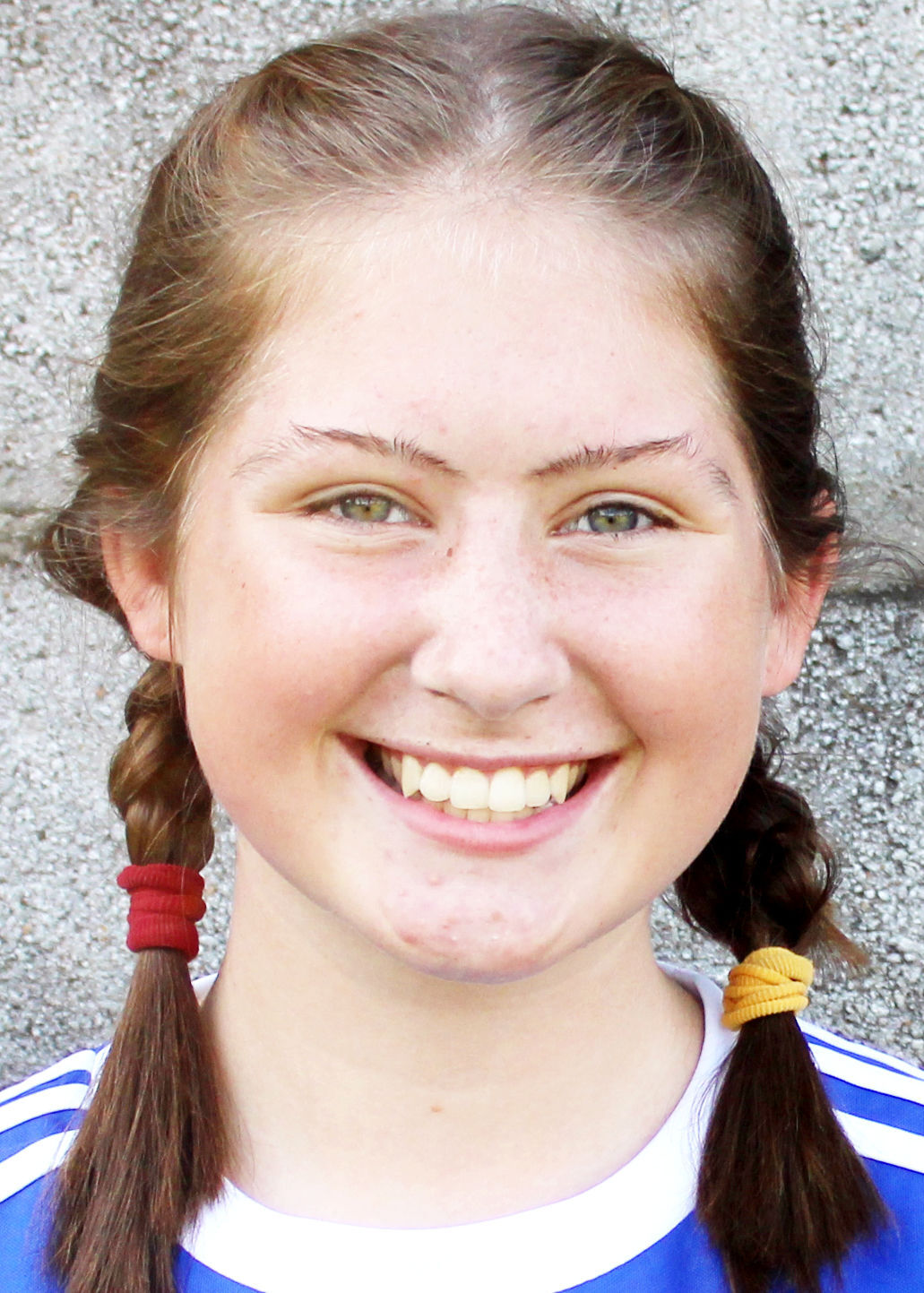 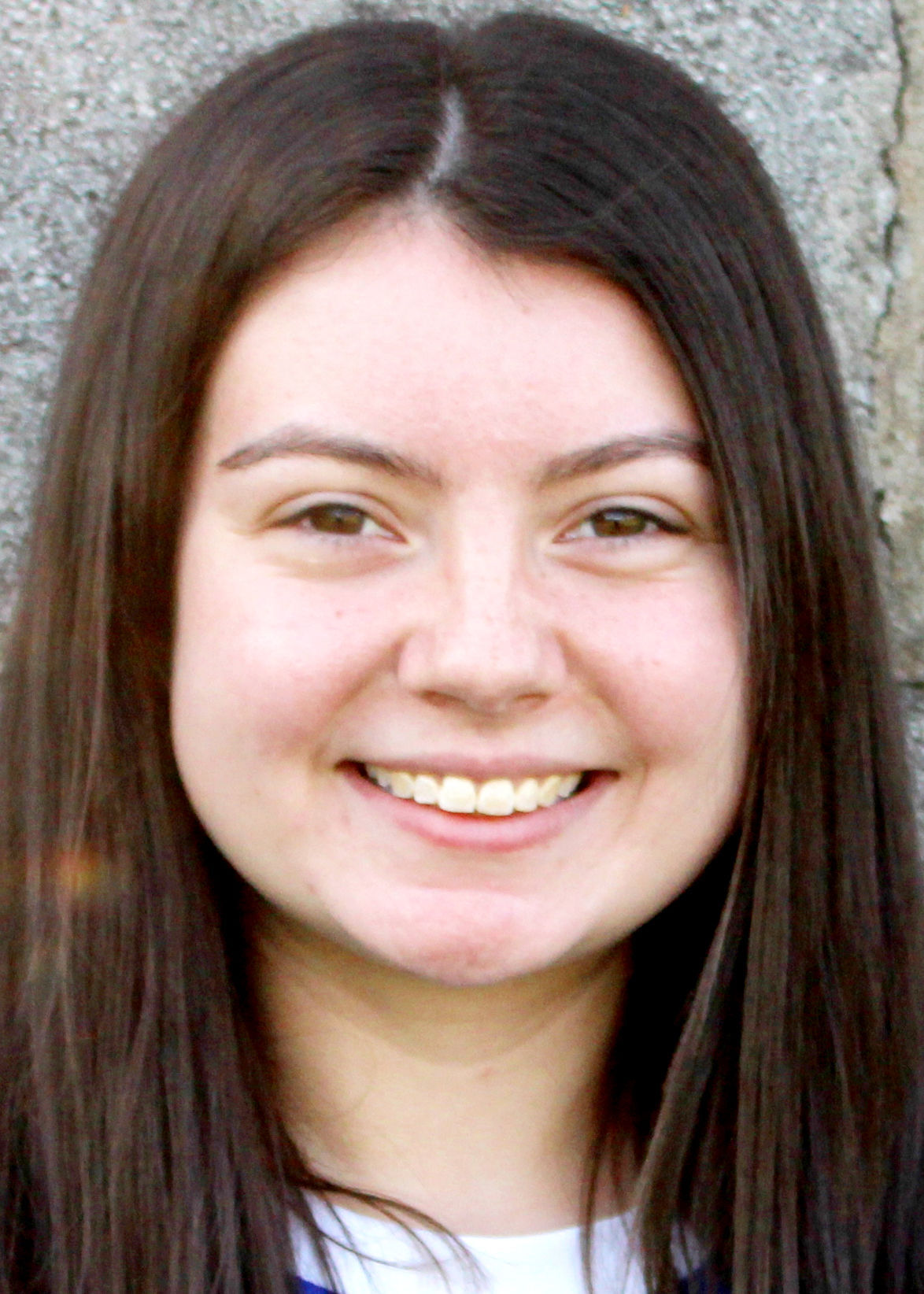 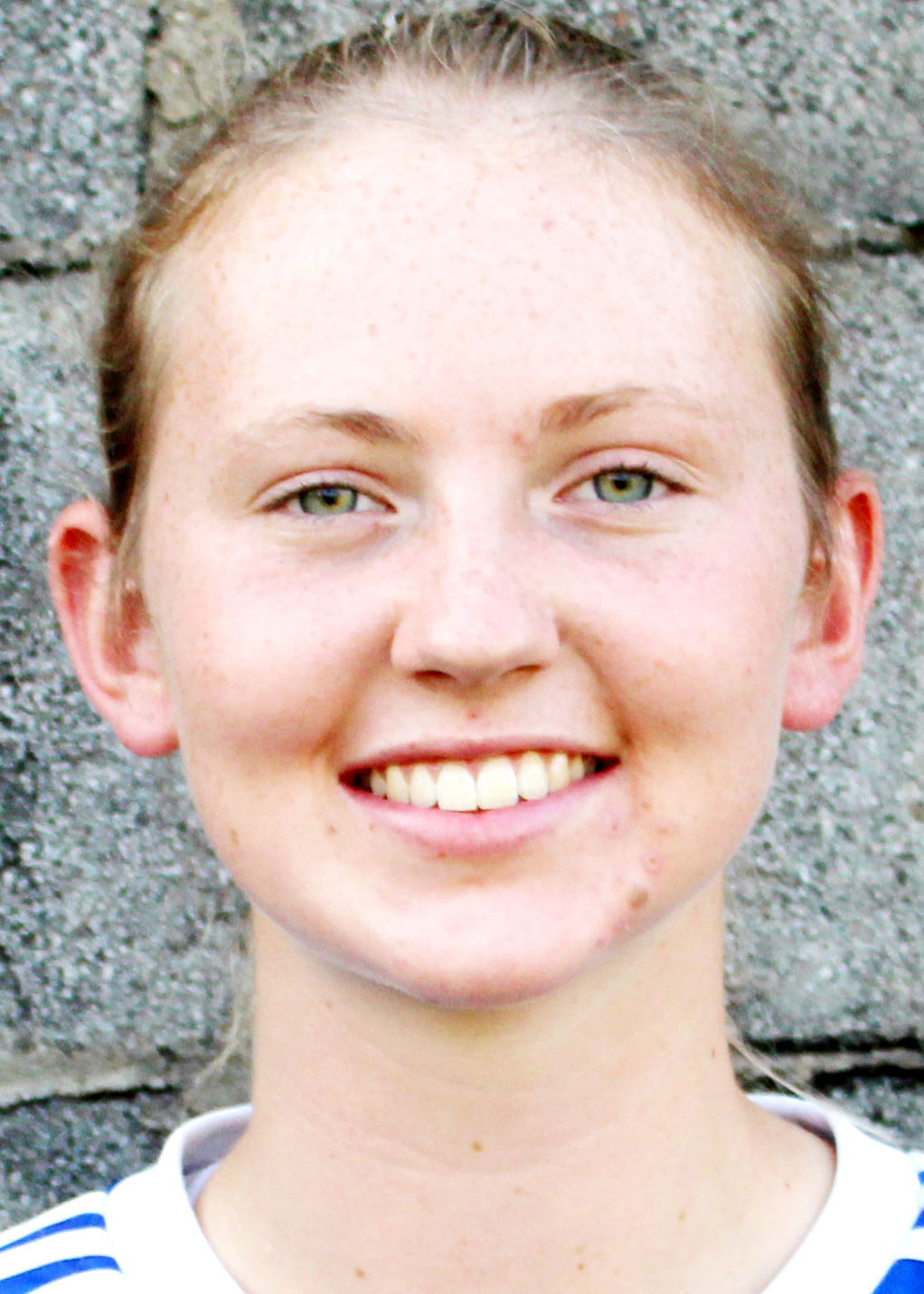 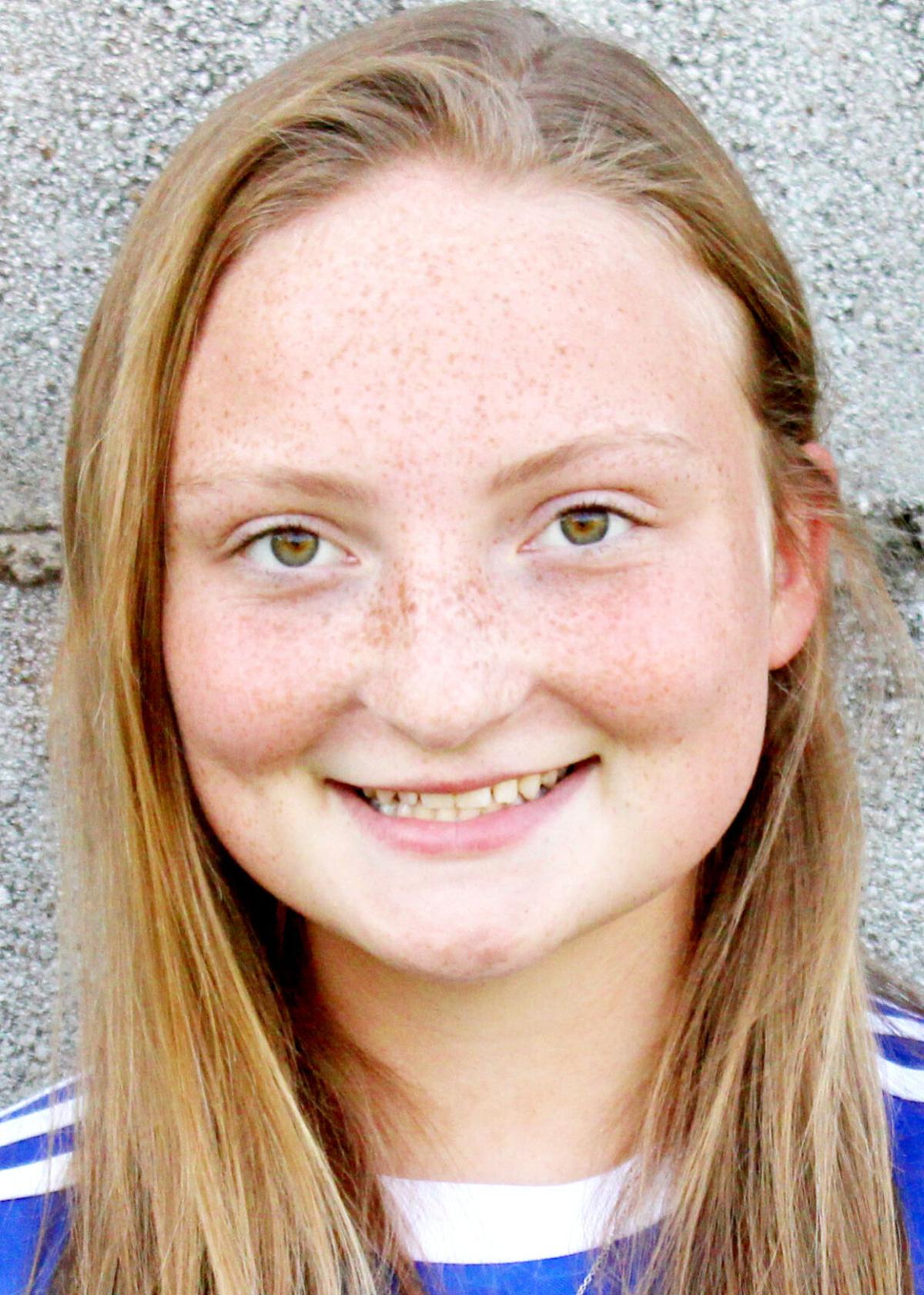 The Lady Tigers ended their season Monday with a 6-6-1 overall record.

CCHS qualified for the Second Region Tournament, but fell Monday in the first round to host Henderson County.