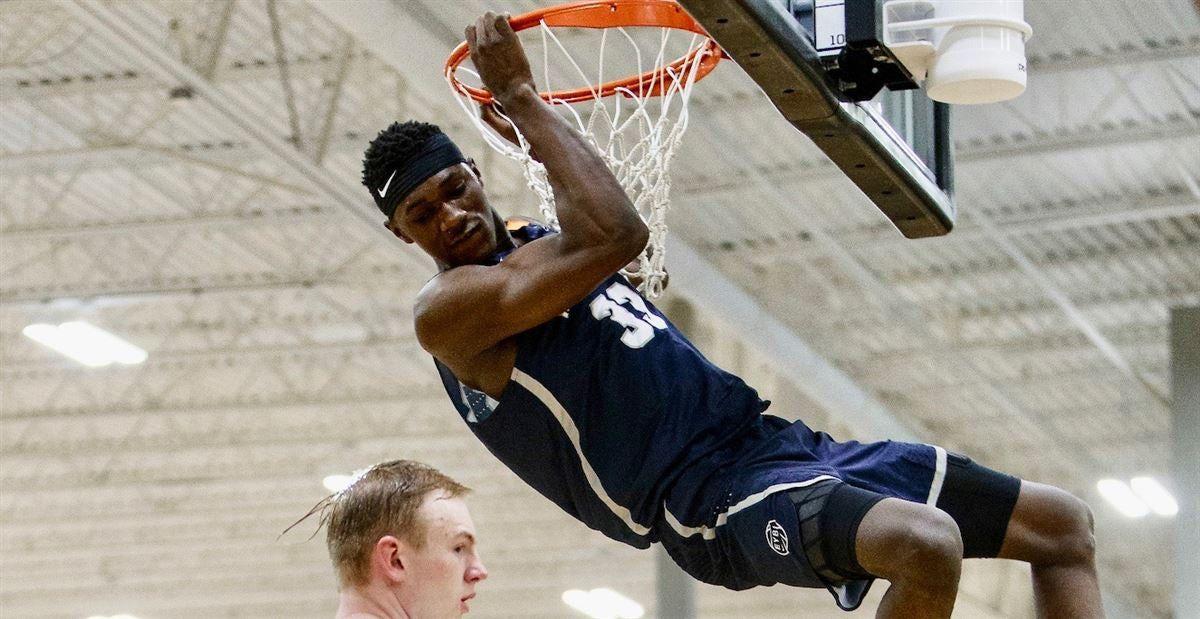 Lausanne Collegiate’s Moussa Cisse, one of the top 10 players in the Class of 2021, will be the top-rated player in the 2020-21 West Kentucky Hoops Classic, scheduled for Dec. 28-29 at the CAB in Princeton. The Lynx, 2020 TN state champions, are one of 10 boys teams in a packed, talented field. 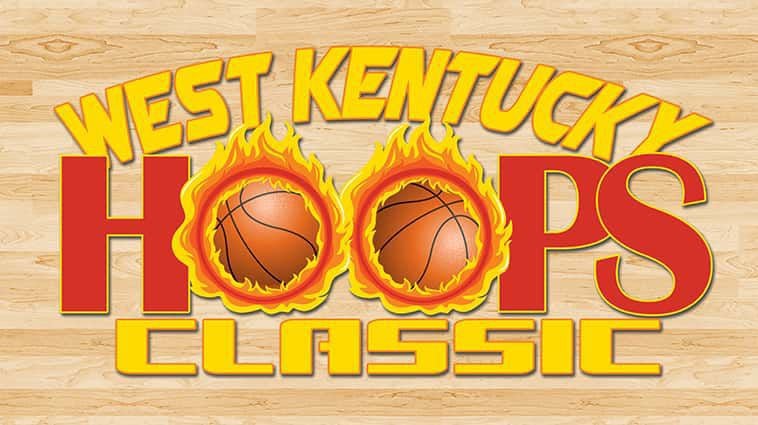 Lausanne Collegiate’s Moussa Cisse, one of the top 10 players in the Class of 2021, will be the top-rated player in the 2020-21 West Kentucky Hoops Classic, scheduled for Dec. 28-29 at the CAB in Princeton. The Lynx, 2020 TN state champions, are one of 10 boys teams in a packed, talented field.

Over the last three weeks, fourth-year tournament director Torey Hammett has been slowly — but surely — revealing the highly-anticipated field for the 2020 West Kentucky Hoops Classic.

Monday night, he revealed the biggest news of all.

Lausanne Collegiate School (Memphis), the 2020 Tennessee Division II Class A State Boys’ Basketball champion, caps what looks to be one of the strongest fields yet for the annual Christmas tournament — set for Dec. 28-29 at the CAB in Princeton.

Considered the No. 1 player in Tennessee and the No. 8 player nationally (according to 247sports.com), Cisse finished with 15 points, 10 rebounds and nine blocks in the state championship game against First Assembly Christian School: a 54-44 win on March 7 in Nashville.

And this is just one player.

“It’s just recruiting,” Hammett said. “It’s going out and selling them on why they should be in our tournament versus other tournaments that are trying to acquire them.

“It was more difficult in the beginning, but word-of-mouth and coach references have helped us pick up the past couple of years, where teams have actually been asking us to get involved to play in it. It’s not that it’s easy, because it’s not. It’s difficult. I spend tons of time on getting teams, recruiting, selling and texting to get coaches interested. But we do have some name recognition now, so we’re able to get teams interested that maybe weren’t interested before.”

Hammett noted one of the larger selling points for the tournament — aside from a promised strong field and two quality games for all squads — is the team breakfast, typically served on day two of the tournament.

Held at the First Baptist Church Christian Life Center, last year’s speaker was Cameron Mills. The former University of Kentucky basketball player now has his own ministry, and his weekly radio show airs on NewsRadio 630 from Lexington.

This year’s speaker is currently undetermined, but Hammett can sigh with relief.

The field is complete.

“We’re just thankful for all of the local support, and especially from our coaches in Chuck Mitchell and Daniel Kukahiko, who coach their teams and also help with all of the organization of it. They are doing things invaluable things in and around the tournament.”

Between the hometown Tigers, the First Region-housed Tigers and the Sixth Region Tigers (of Fern Creek), it’s a lot of Tigers.

The three teams went a combined 67-29 last year, and Fern Creek (28-6, 2020 Sixth Region Champion) returns an entire roster that would’ve contended for the 2020 KHSAA State Championship behind the efforts of soon-to-be seniors Zek Montgomery and Jaden Rogers, who combined to score more than 30 ppg last season.

“We’ve always tried to pull one of the top teams in Kentucky,” Hammett noted. “But this is the first year to really pull what looks to be a top 2-to-3 team with Fern Creek.”

Caldwell County brings its own star to the field in soon-to-be senior Tripp Branch, who buried 79 3-pointers at 40% last season, while Murray boasts the talents of soon-to-be sophomore guard Grant Whitaker, who made the 2020 Paducah Sun All-Purchase Team after averaging 18.3 ppg on 55% shooting as a freshman.

Out of state power

Lausanne isn’t the only team touting state-champion hardware coming into the 2020-21 season.

Montgomery Lee finished 33-1 in 2019-20 and captured the Class 7A state title in Alabama, and 6A Huffman — with its 6A Coach of the Year Steve Ward — also captured a championship.

Ridgeview (South Carolina) is coming in as a three-time 4A state championship team. They’re moving up to 5A in 2020-21, and last year played three of top seven teams in the nation.

Bella McConnell graduates alongside Jada Boyd and Lucy Goffinet, but Chuck Mitchell and the Lady Tigers do return soon-to-be senior guard Jacey Jaggers — who averaged a team second-best 12.2 ppg and drilled a team-high 43 3-pointers on 36%.

The defending Second Region All “A” champs should have the talents of Cathryn Brown, Rose Smith and Calista Collins — who combined for more than 30 ppg last season.