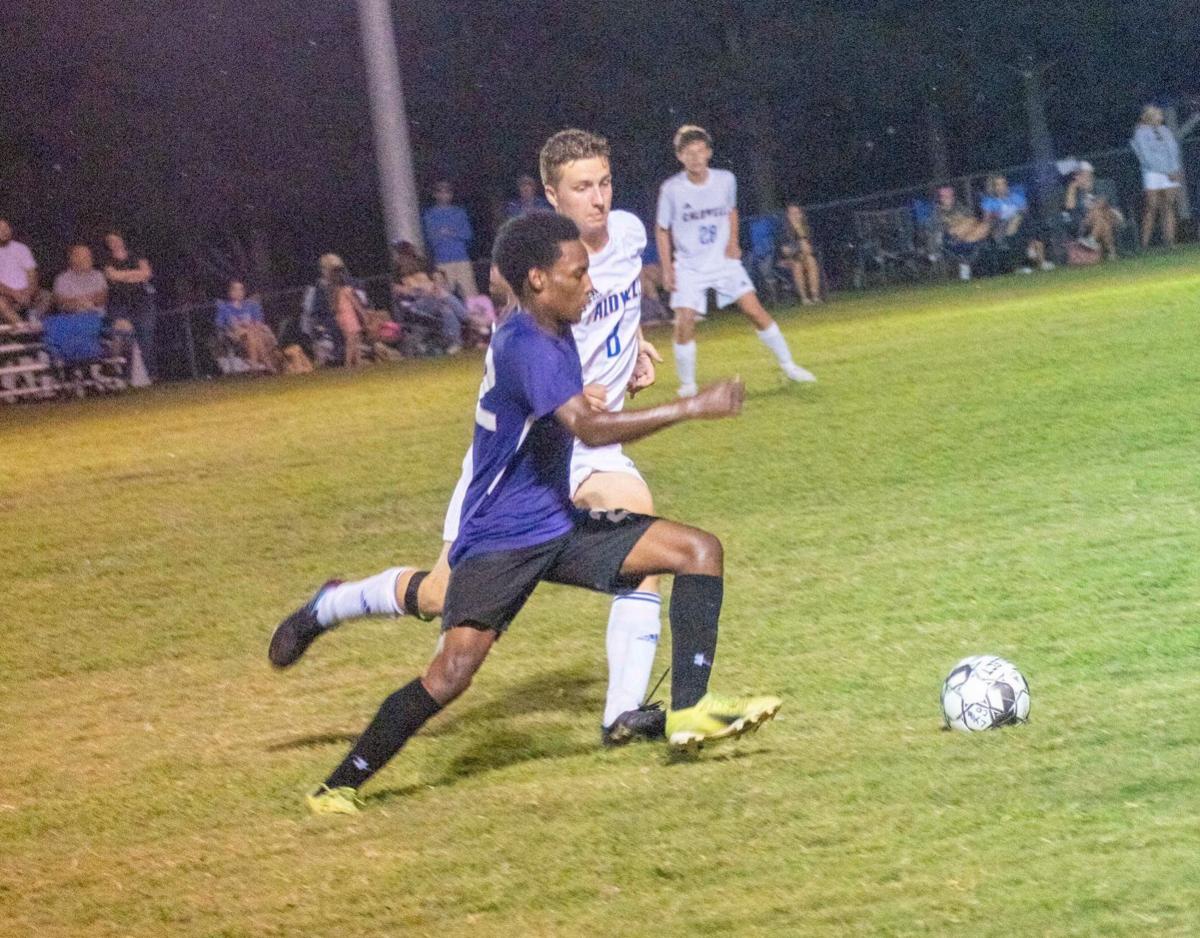 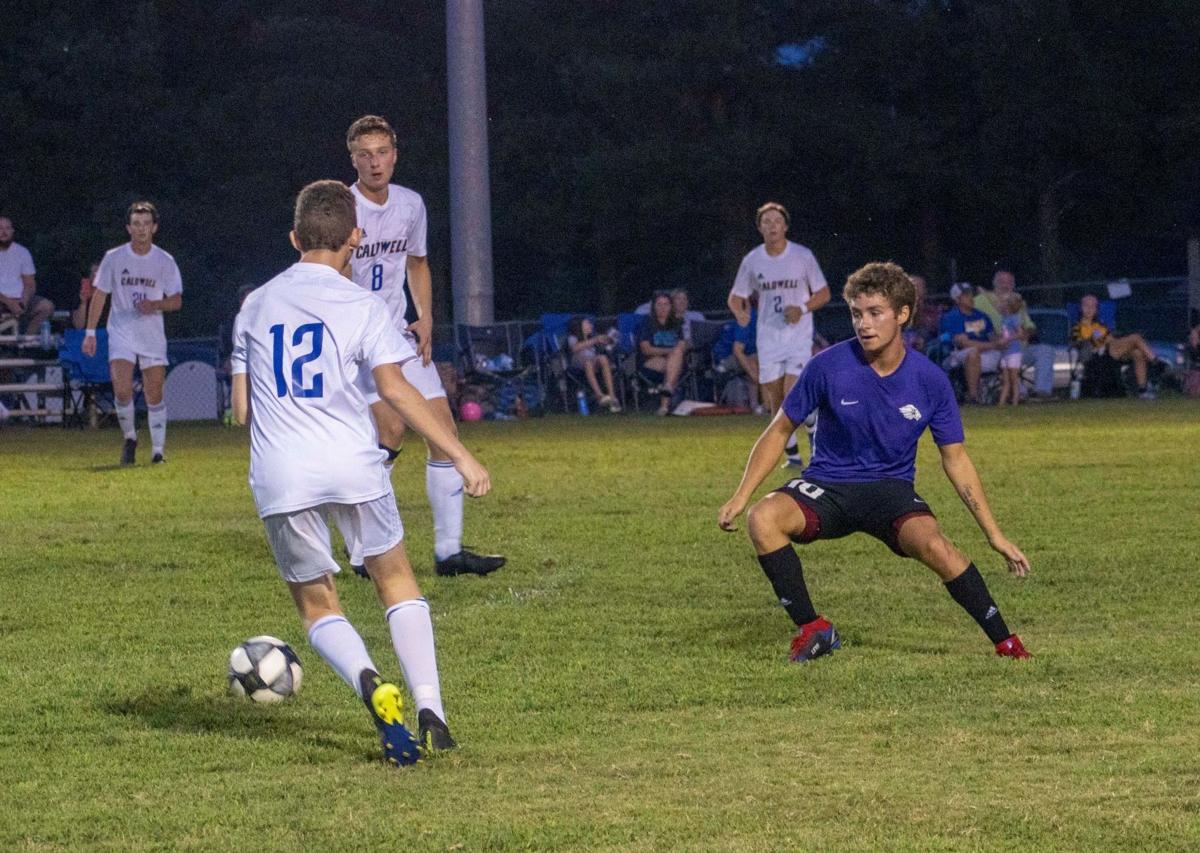 An old rivalry still lingers even though Lyon County and Caldwell County are no longer in the same district. The term “border battle” has been coined when referring to the meeting of the two teams no matter what field or even sport it may be. A loss on either side stings just a little bit more than many of their other opponents. It was a split decision as the Lyon County girls varsity team took their second win against Caldwell County since 2006, and the boys varsity took their first loss against Caldwell County on Aug. 13 since 2019.

Just 12 minutes into the boys contest, Caldwell County’s Grayden Miller was just one goal shy of a hat trick and if it hadn’t been for the Lyon County goalie Luke Gilbert and his two saves he would have had it. Miller managed to cash in on not one but two corner kicks, putting the Tigers out to an early 2-0 lead Friday night. From the reset after Miller’s second goal, Timothy Stewart and Carlos Cornado worked the ball through Caldwell County defense with Stewart finally sliding one past Caldwell County goalie Corbin Nichols, trimming the Tigers lead to 2-1.

Lyon County's defense fought to hold Miller off for nearly 10 minutes before he slipped his third goal of the night into the net, adding to the Tigers' 3-1 lead. Moments later, a head-on collision between Caldwell County’s Timothy Nichols and Lyon County’s Nathan Hague ended in Hague leaving the field with a bloody head wound and a red card, forcing the Lyons to play short-handed for the remainder of the game. With 12 minutes left in the first half, Blake Viverette broke through for an open shot on the goal that Gilbert narrowly missed. Caldwell now led 4-1. The final minutes of the first half left both teams with a handful of missed attempts, as both teams were taking multiple long shots.

Grayden Miller made at least five more attempts on the goal in the first 15 minutes of the second half. Gilbert saved two and the others were no good. Lyon County’s Timothy Stewart was the only player to score in the second half. A penalty kick caused by Caldwell County player contact in the box helped the Lyons cut the deficit to 4-2. With over 20 minutes to play, the Lyons still had a shot at the win, however they managed to get the ball within scoring distance only twice. Both times, the ball was either saved by Nichols or no good. Lyon County managed only 11 shot attempts the entire night, while Caldwell shot 33.