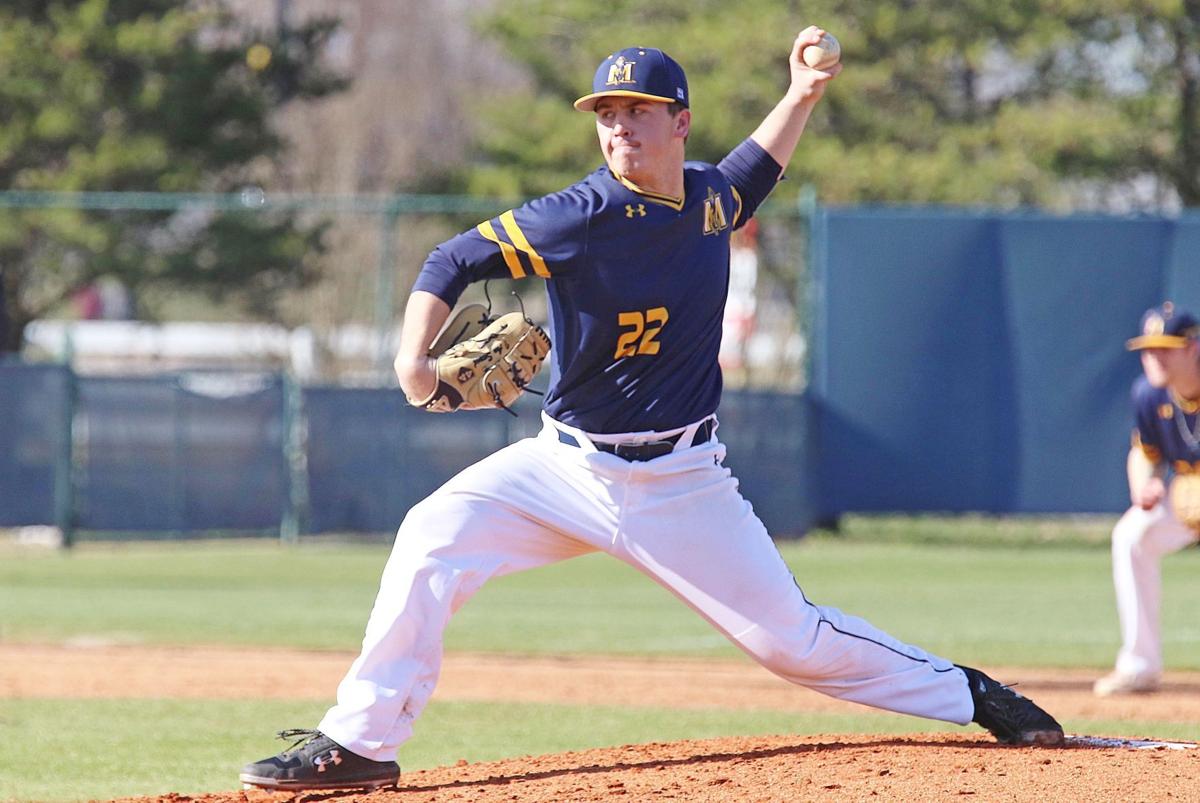 Shane Burns is shown on the mound during his freshman season at Murray State, when he was named to the 2019 All-OVC Freshman Team. 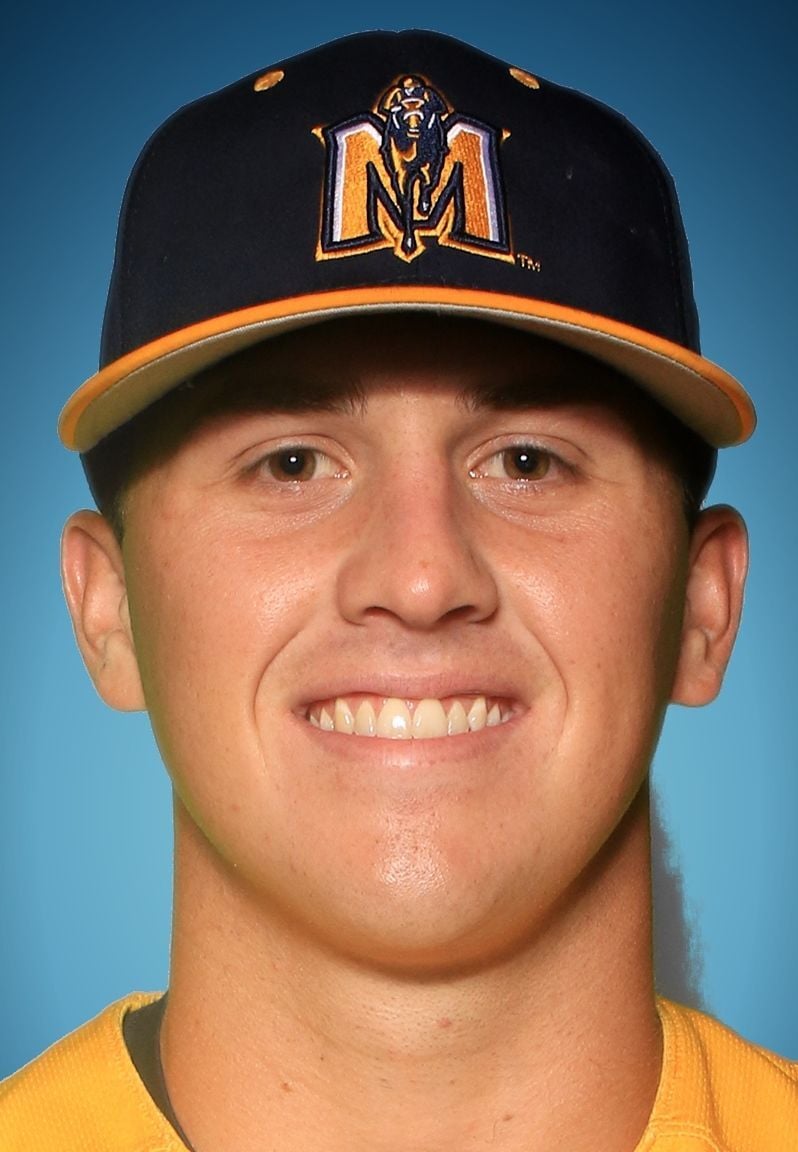 Former Caldwell County High School standout and current Murray State Racer Shane Burns was selected to the Preseason All-Ohio Valley Conference Team, according to an announcement made by the conference office on Thursday.

Burns was one of three starting pitchers chosen to the preseason all-conference team.

A 2018 CCHS graduate, Burns was named first-team all-state that season. He earned All-OVC Freshman Team honors in 2019, making 12 starts with a 3-3 record. His opponent batting average of .224 was the second-best in the conference, and his 2.2 strikeout-to-walk ratio was the best on the team.

In the COVID-shortened 2020 season, he led Murray State with 24 strikeouts in 17 1/3 innings, with opponents hitting just .190. He was able to retain his sophomore status for this season.

The Murray State baseball team was picked to finish third in the 2021 OVC Preseason Poll, also announced by the OVC on Thursday. The predicted order of finish, as voted on by the league’s coaches and sports information directors, selected Belmont to claim the top spot after receiving 14 first-place votes.

The Racers went 10-7 overall last season before their year was canceled due to the COVID-19 pandemic. MSU returns all nine positional starters from a season ago to the 2021 squad, including 2020 Collegiate Baseball News Third-Team All-American senior Jordan Cozart.

Senior outfielder Brock Anderson is a repeat selection, landing on the list a season ago. He is joined by second baseman and pitcher Jordan Cozart and sophomore left-handed pitcher Burns. Anderson, an All-OVC Second Team selection in 2019, hit .274 and had team-highs in home runs (8), runs batted in (23) and total bases (46). He also tallied 17 hits and 17 runs scored, six walks and three doubles, and a .342 on-base percentage and a .742 slugging percentage.