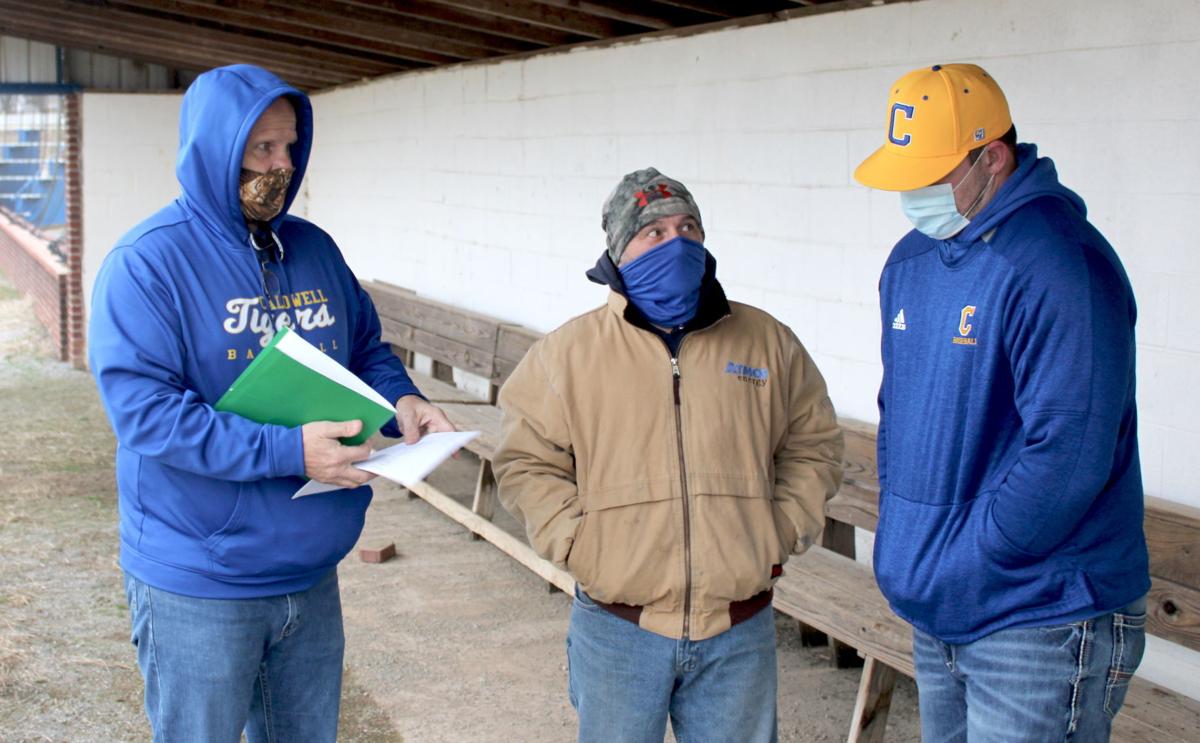 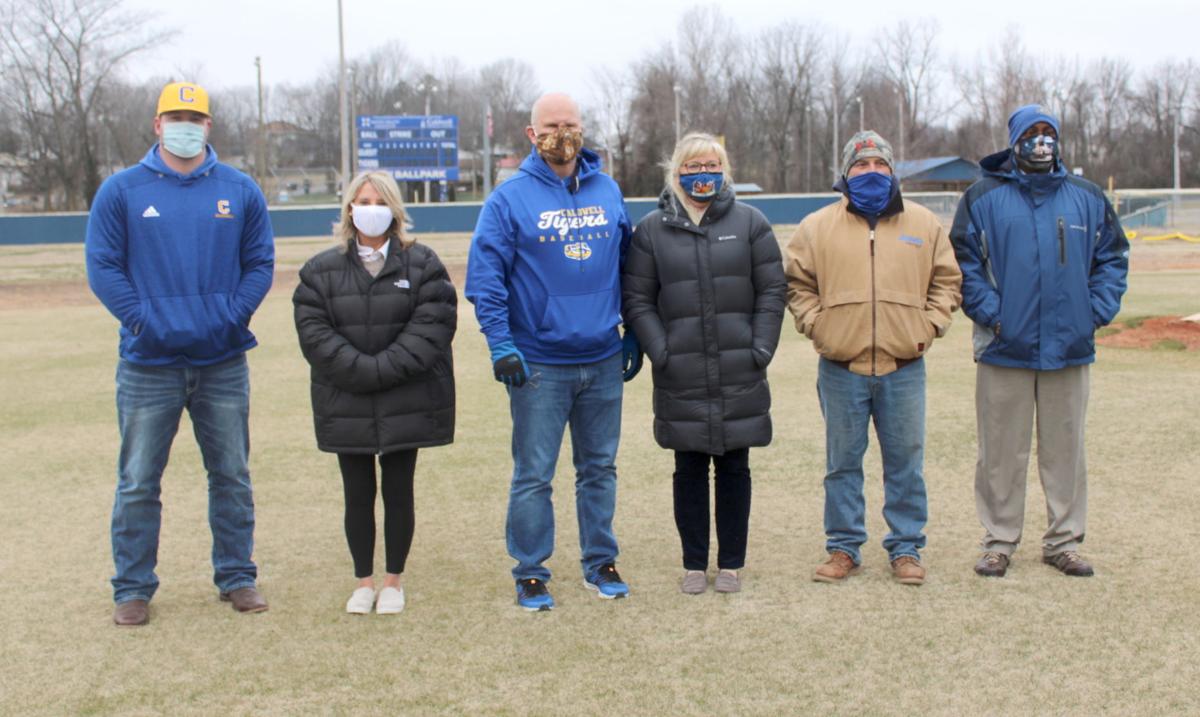 The announcement was made by CCHS athletics director Kim Farmer at VFW Field, where the Tigers play their home games.

“Mr. Dyer brings to us experience, enthusiasm, a love for the game and a vested interest in our program,” she said. “We are really, really excited to have him back on staff as our head baseball coach.”

Dyer succeeds Bradley Stallins, who resigned his position last May as the Tigers’ winningest coach with a 301-212 mark over 18 seasons. The team did not play last spring due to COVID-19 regulations.

Dyer, a 1982 CCHS graduate who teaches science at Livingston Central High School, said he felt great about coming back home to be a coach.

“When I graduated, I knew that I wanted to be a schoolteacher because I wanted to come back and coach Caldwell County baseball,” he said. “That was my driving force.

Dyer coached the Tigers for three years, when a personal decision kept him away from the diamond.

“God put it on my heart that we were going to have another child, and I wanted to be a daddy to this one,” he said. “I was not around a whole lot with the first two because I was coaching baseball, basketball and football.

“I’ve taken the last 18 years off. I retired Nov. 1 of last year from education — did not like it, so I’m teaching at Livingston County right now. When this opened up, I get a second chance to do what put me into education to begin with.”

Dyer spoke with several of this year’s players about workouts and the coaching staff before the announcement was made at VFW Field.

CCHS Principal Christy Phelps praised Dyer for the professionalism he showed in previous tenures at the school.

“We worked with Jimmy in the past, and his work ethic is outstanding,” she said. “His character is top-notch, and he loves the kids. He’s going to really develop some players and, beyond players, some good citizens. He’s highly competitive, and we’re looking forward to having him.”

Dyer said he is looking forward to getting started with Caldwell County.

“Everything in my closet is still blue,” he said. “I always thought that I might want to come back someday. I didn’t know that it would present itself or not, but it did. I’ve got way too much energy to stay home, so I’m ready to go.

“We’re going to get the kids into individual workouts ASAP (as soon as possible) — tomorrow, if we can. If we can’t, whenever they turn us loose.”

Dyer said the team will be coached by a triumvirate of coaches with input from assistants Dono McGregor and Jake McCoy.

“My leadership philosophy is to hire people smarter than you,” he said. “Dono is awesome. When I coached in 2000, the first call I made was to him. He’s been around the program ever since then. Jake McCoy — I’ve seen the way he works with the kids. Everybody I talked to just gave him glowing reports.

“I’m going to surround myself with smart people and turn them loose and try to stay out of their way. We’re going to be more of a three-headed monster this year instead of a head coach and assistants.”

The 2021 baseball schedule is expected to be released later this week.