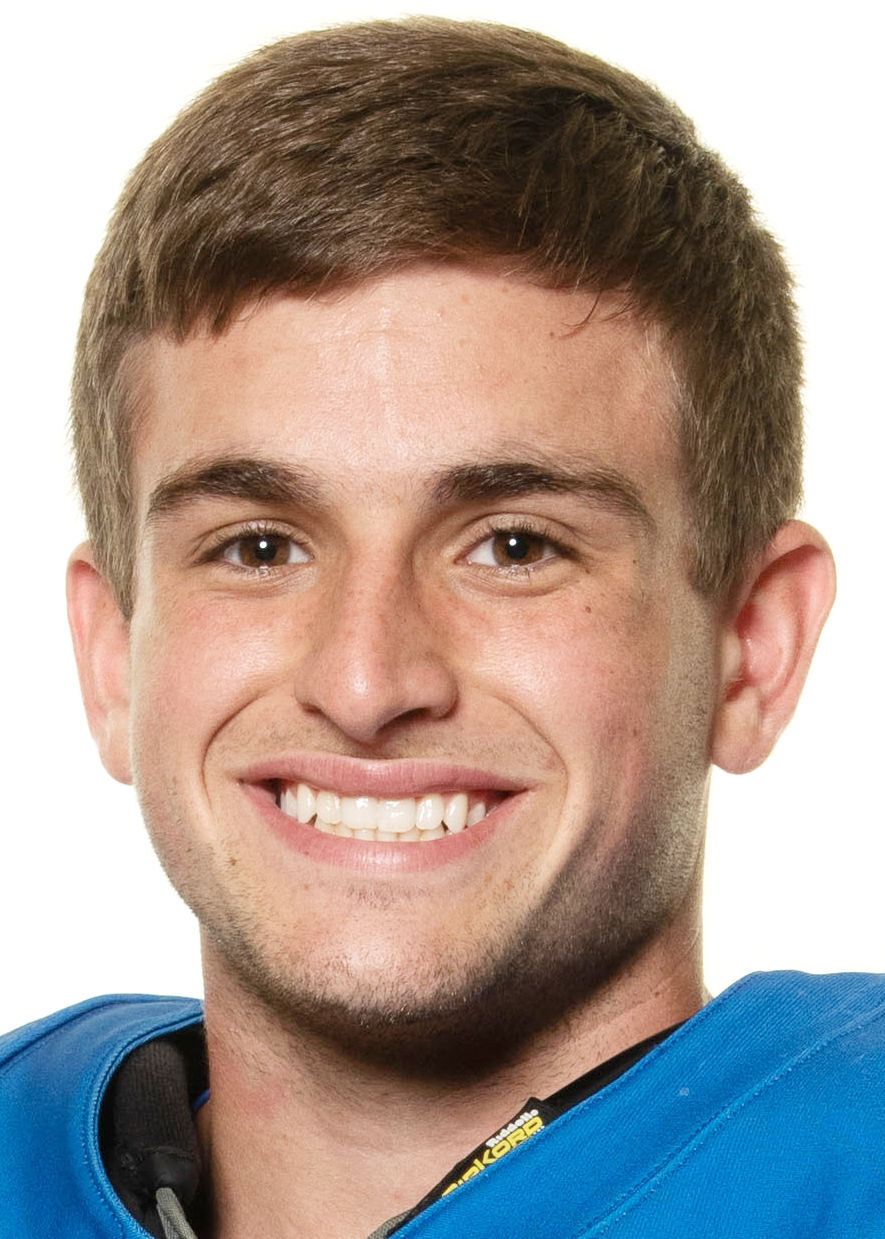 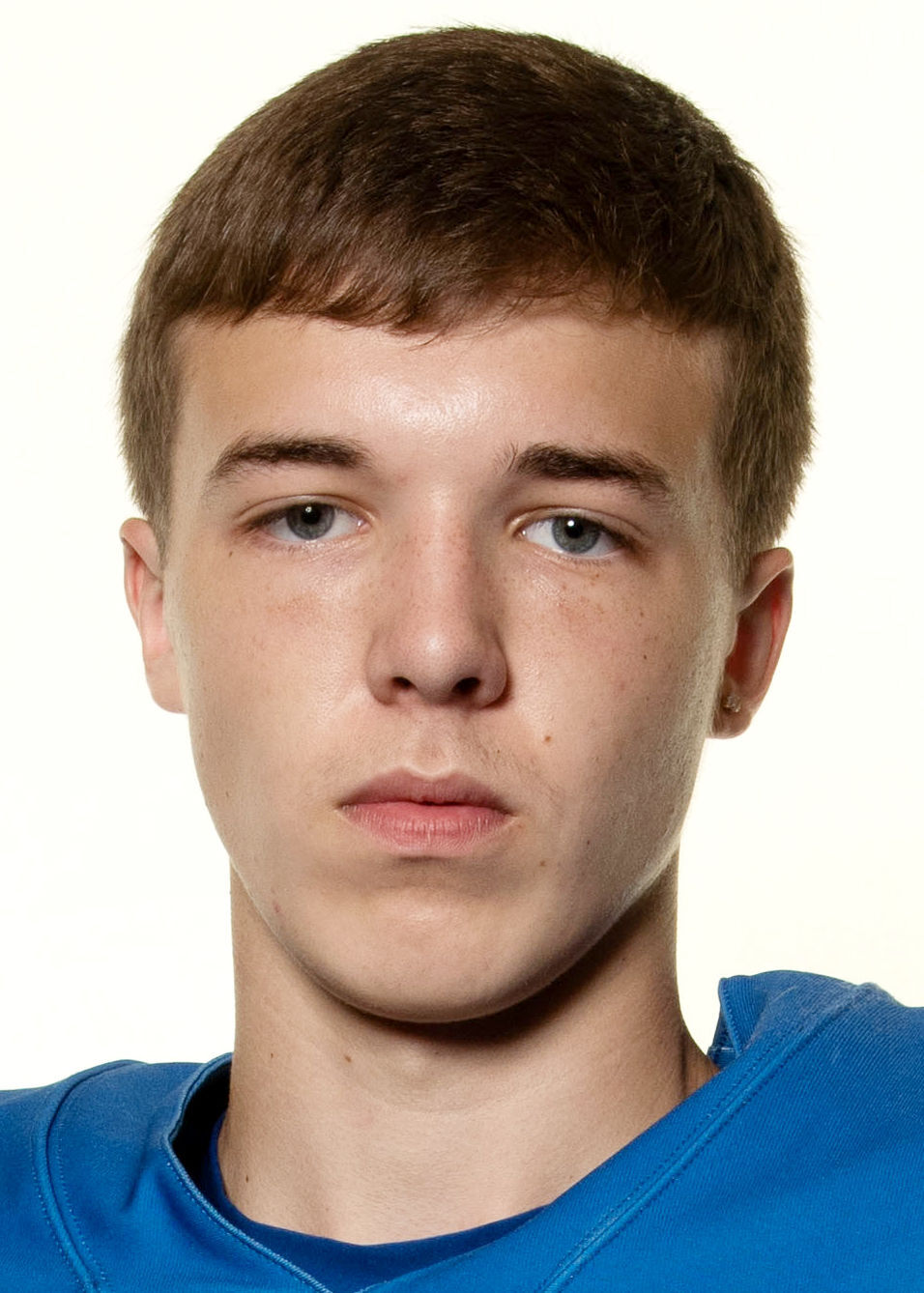 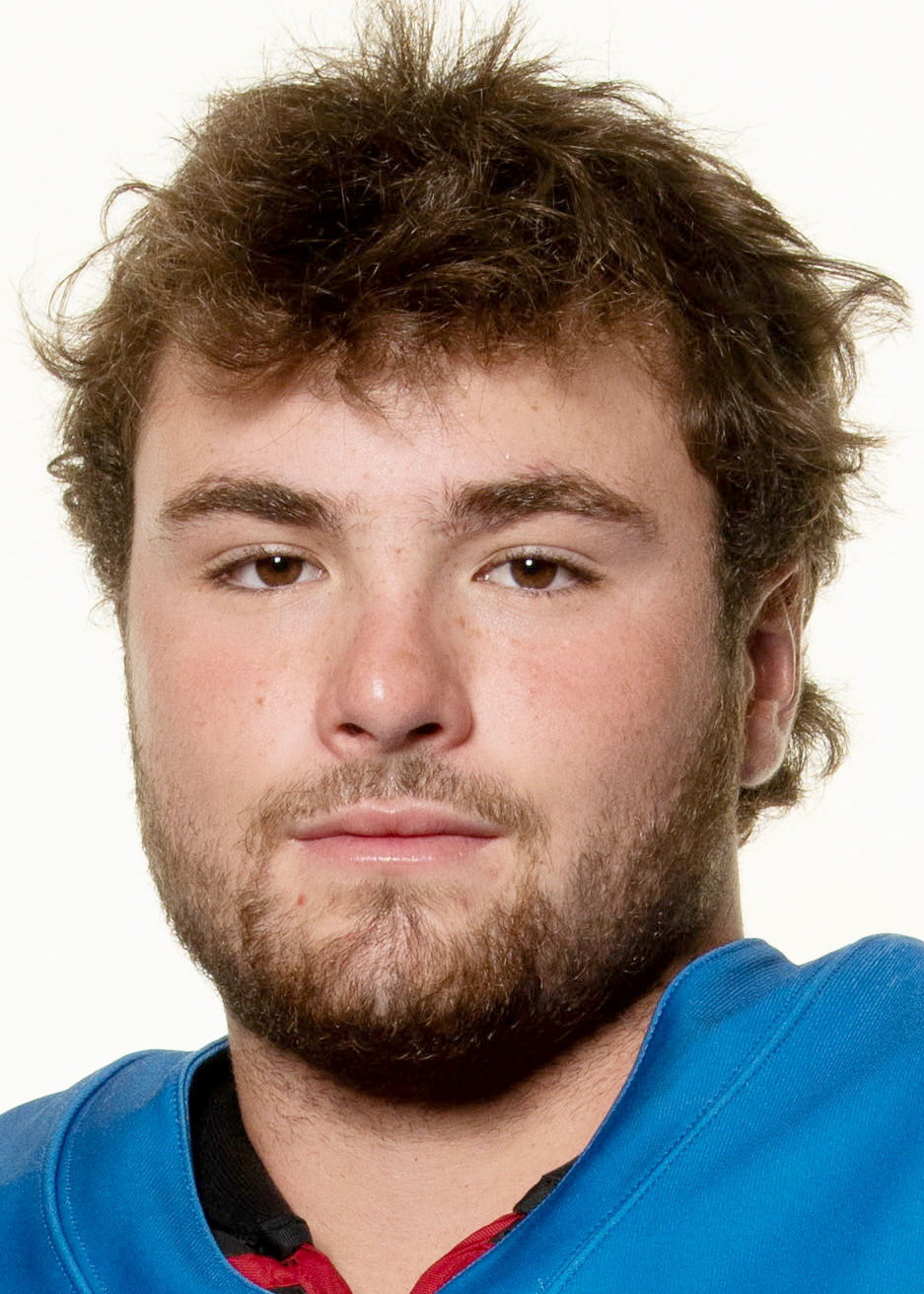 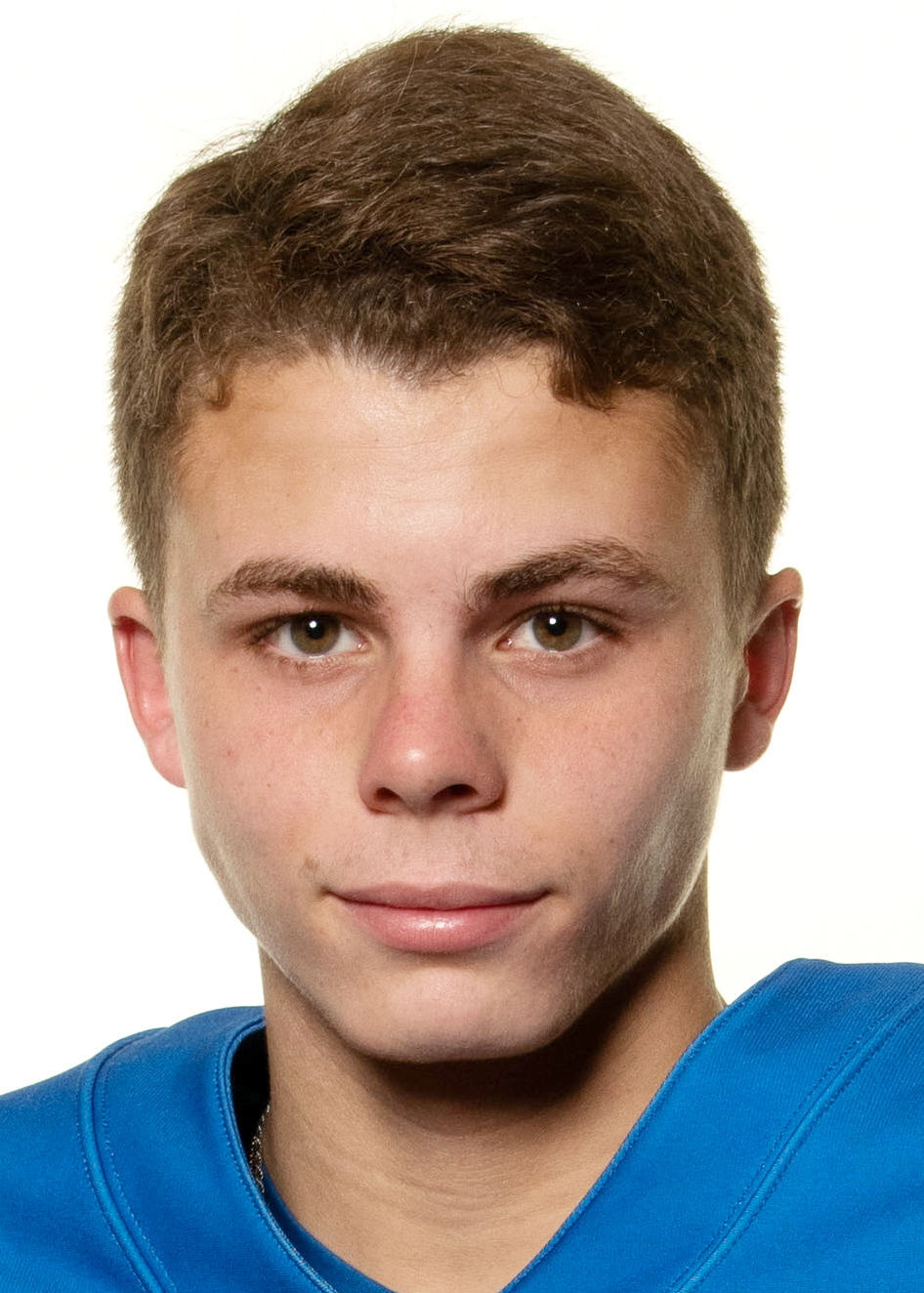 Four members of the Caldwell County High School football team were named to the All-Western Kentucky Conference Team for the 2020 season.

Beshear guided the 3-4 Tigers up to the first round of the state playoffs by completing 89 of his 148 pass attempts for 1,346 yards and 14 touchdowns and rushing a team-high 71 times for 193 yard for four touchdowns.

Wells was a Tiger offensive standout, leading the receiving corps with 37 receptions for 570 yards and five touchdowns and rushing 10 times for 61 yards. He led CCHS scoring with 6.9 points per game.

Although listed as a defensive player, VanHooser was a juggernaut on offense, catching 21 passes for 338 yards and four TDs, and rushing six times for 12 yards and two touchdowns, averaging 6.0 points per game.

Vivrette was the third-leading scorer on the team with 26 points after touchdown and four field-goals for 38 points, averaging 5.4 points per game.