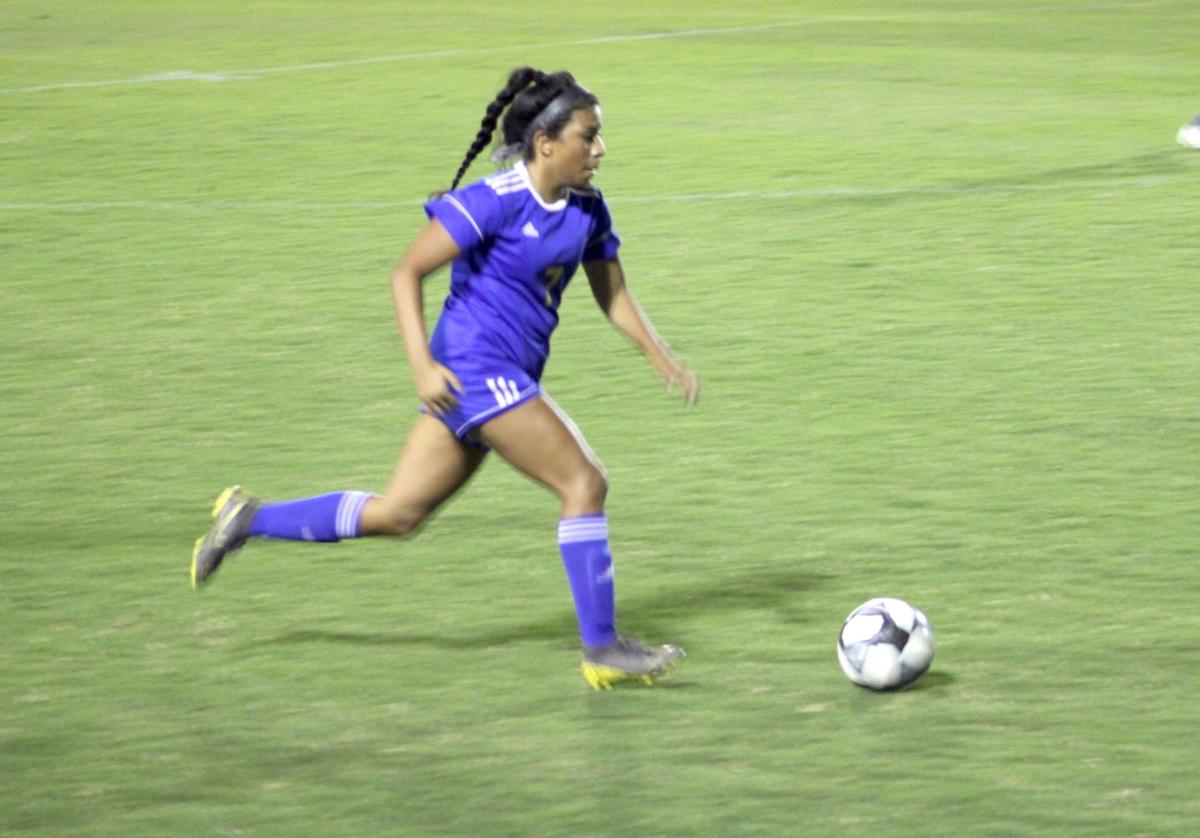 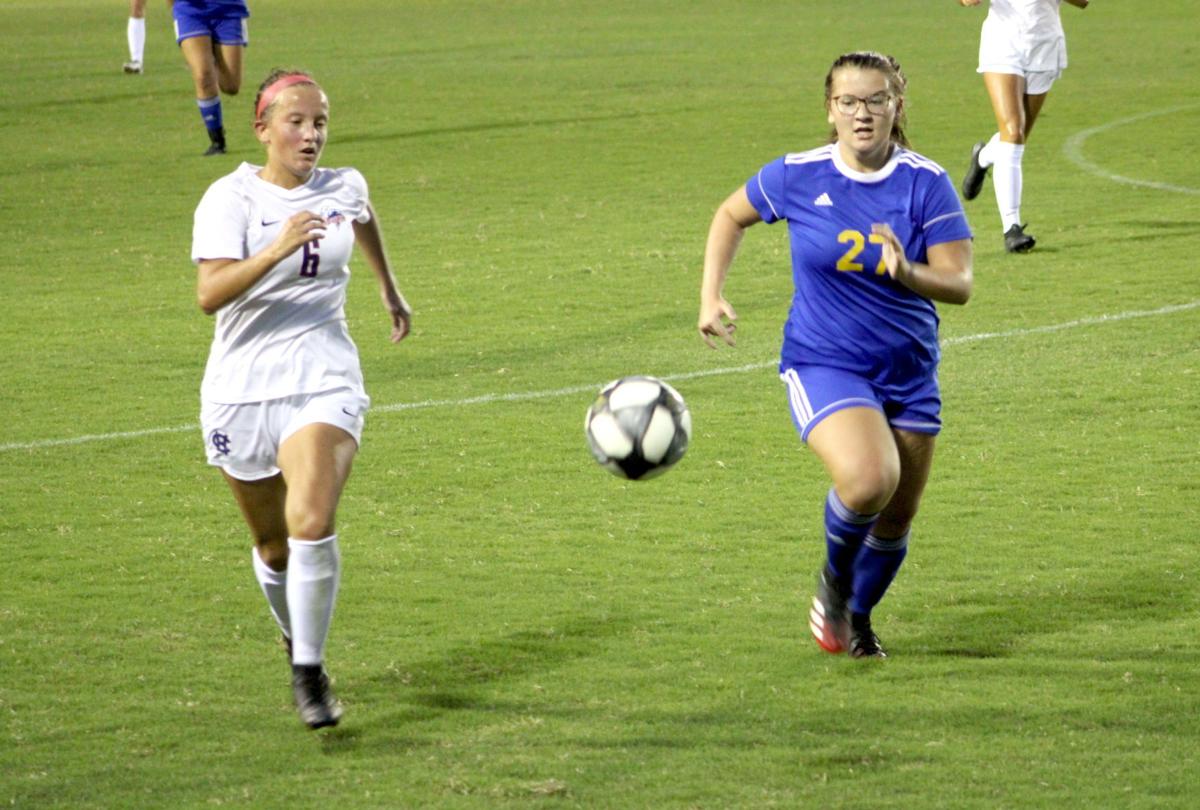 The Lady Tigers (3-0 overall, 1-0 District 7) scored all three of their goals in the second half and dominated on the defensive end, keeping the Lady Storm (2-1, 0-1) offense at bay.

After a scoreless first half, senior forward Kaylee McEnaney led off with scoring after taking a pass from freshman midfielder Keegan Miller and driving down the left side of the field, booting the ball over the HCC defensive line from 15 feet out and into the goal in the 46th minute to give Caldwell County a 1-0 lead.

Sophomore forward Laken White scored the next goal for the Lady Tigers, taking a pass from McEnaney in front of the goal and pushing it through in the 60th minute to give CCHS some breathing room and a 2-0 lead.

Late in the half, junior midfielder Kendall Boyd broke free and dribbled the ball down the middle of the field, launching a kick from 40 feet out that landed in the goal in the 76th minute for the final score.

CCHS had eight corner kicks, while the Lady Storm had none.

“If you watch a lot of soccer — professional soccer, college soccer, whatever — most of the goals get scored in the second half,” said CCHS head coach Rhett Miller. “We just controlled the pace of the game the entire time. In the first half, they had one shot; that was it.

“We started to open it up in the second half and try to find the passes. The stat of the night probably is: We probably connected with multiple passes — bang-bang-bang — all night long, and it was exciting to watch our girls get open for that.”

Miller said the Lady Storm’s top scorer, sophomore Priya Holmes, had only six touches in the game because of the sharpness of the Lady Tiger defense.

“When their leading scorer can’t touch the ball, that says a whole lot about how your defense played and the adjustments we made to make that happen,” he said.

Miller added that HCC’s other offensive threat, senior Katelyn Cavanaugh, had given Caldwell County a lot of trouble in her first three years on the team, but was held to three shots in the game.

“That’s not like her; she usually gets lots and lots of shots,” he said. “But she didn’t because we played solid defense. … They couldn’t get up there toward (senior goalkeeper) Karsyn (Parker). Karsyn didn’t have to do a whole lot tonight, and we love it when the keeper doesn’t have to do anything.”

Miller praised his offense for its ability to pass the ball to different areas of the field and find shots.

“I’m glad Kaylee was able to open us up,” he said. “It’s good to see Laken put one in and, of course, Kendall put another one in, which was a beautiful shot from way out.

“If we can keep mixing that up, we’re going to be very successful.”

Caldwell County visits District 7 rival Madisonville-North Hopkins in a 7 p.m. Thursday game, then will host Muhlenberg County in a 7 p.m. Monday game. The Lady Tigers will travel to Paducah Tilghman Tuesday for a 7 p.m. game.