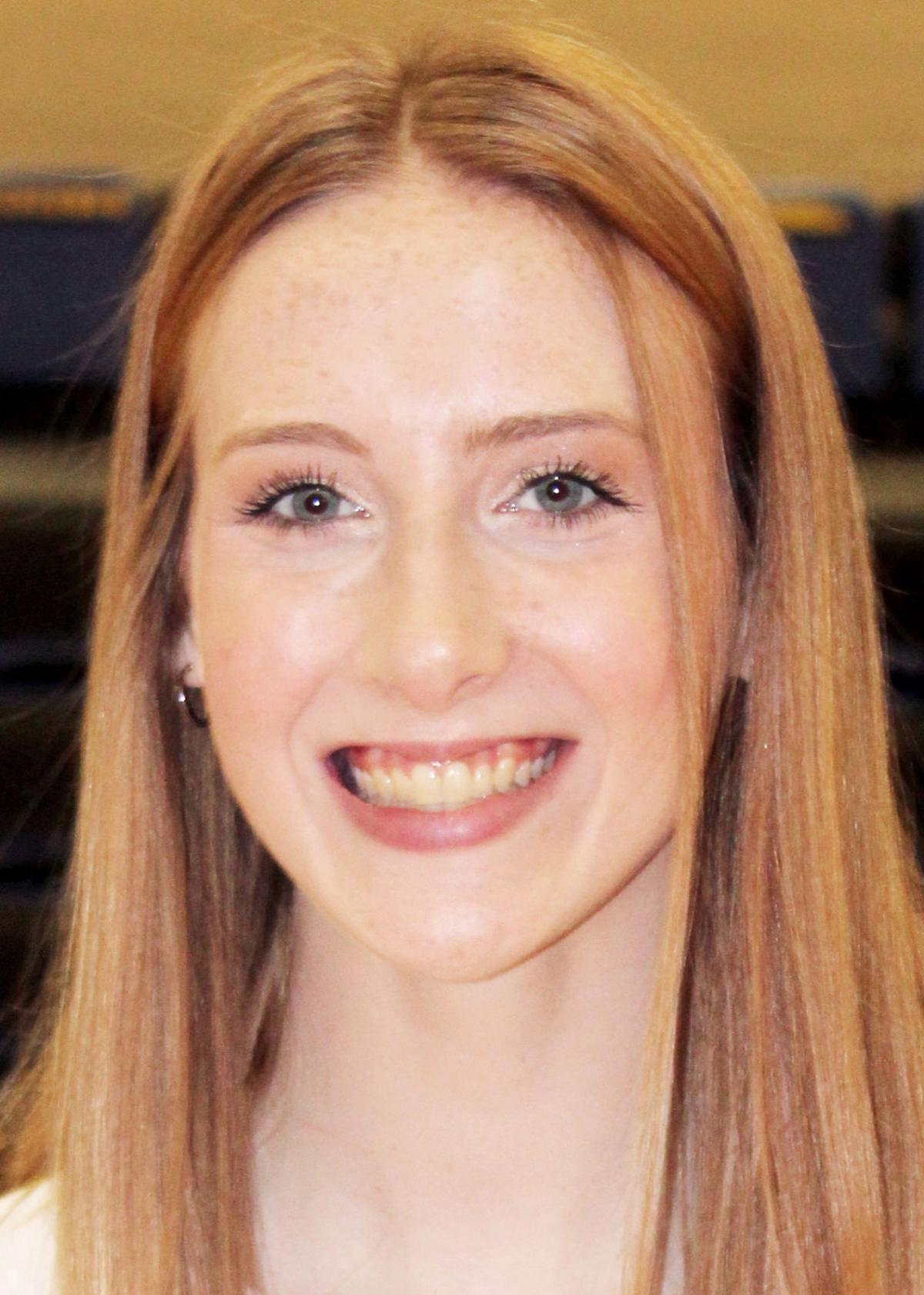 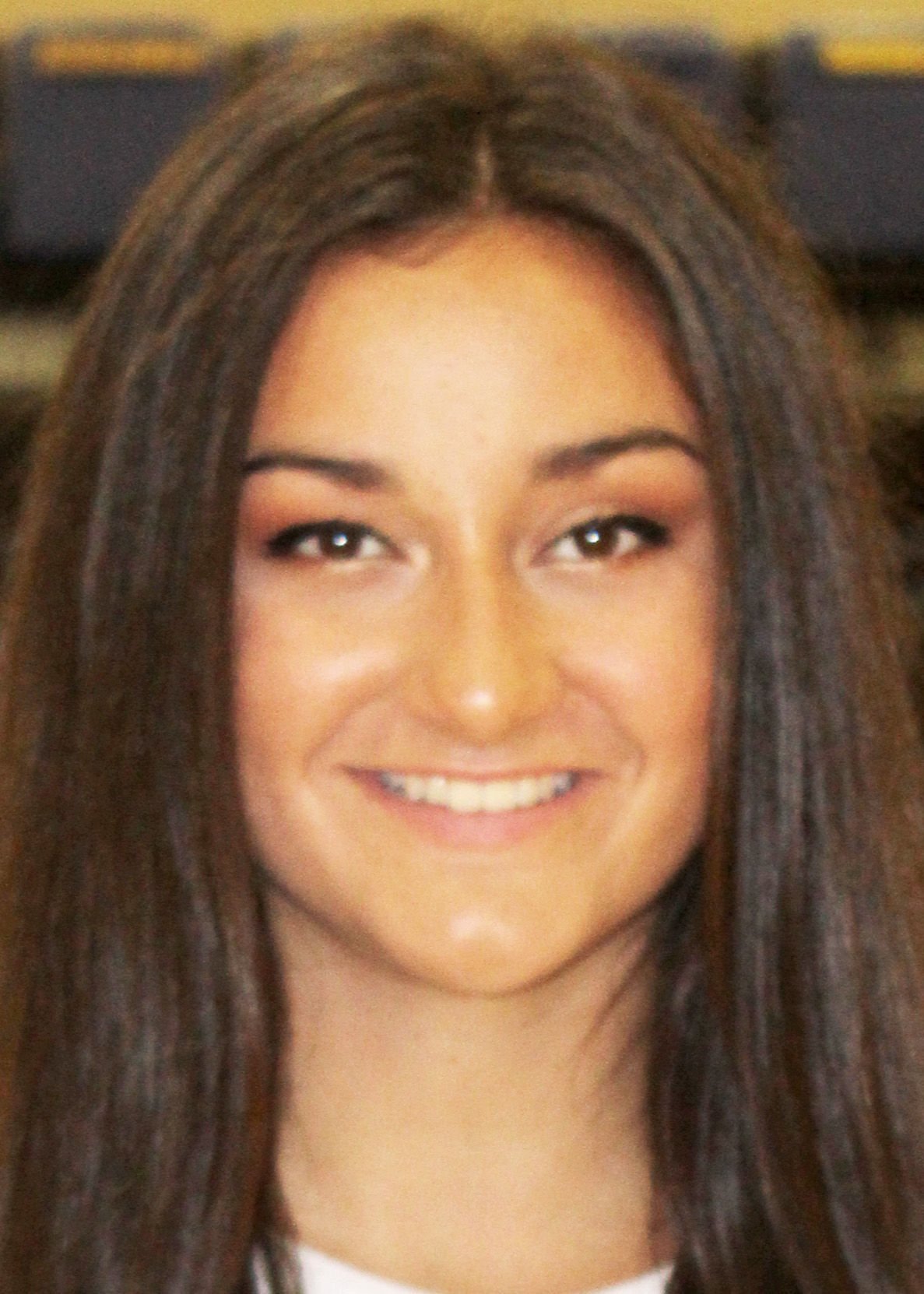 Mitchell finished the 2020 season with 468 kills and finishing with a 5.71 kills-per-set average.

Before Monday’s state tournament match, Mitchell ranked third in the state in kills per set and had the second-most kills behind Graves County’s Audrey Dowdy.

Caldwell ranked seventh in the state as a team with 11.7 kills per set.

Mitchell also stood out on defense, ranking second on the team with 237 digs this season for a 2.89 per-set average. She also ranked second with 14 blocks and served up 21 aces this year.

Mitchell was the Second Region Player of the Year and earned All-District 7 and District 7 All-Academic team honors.

Griggs ranked 29th in the state with 3.95 kills per set before Monday’s match, finishing the season with 316 kills.

Mitchell and Griggs played in all 82 sets this season for the Lady Tigers (19-6).