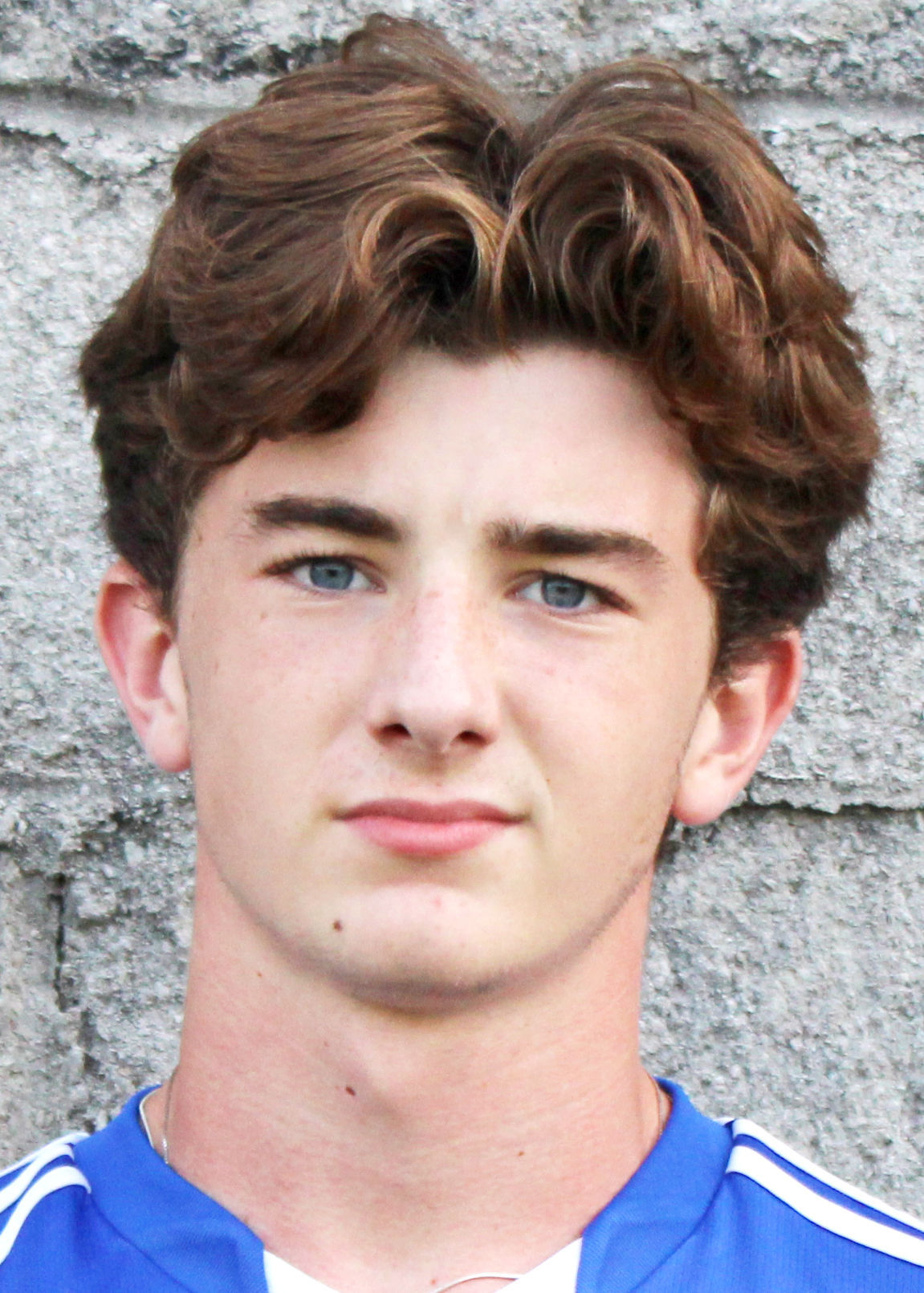 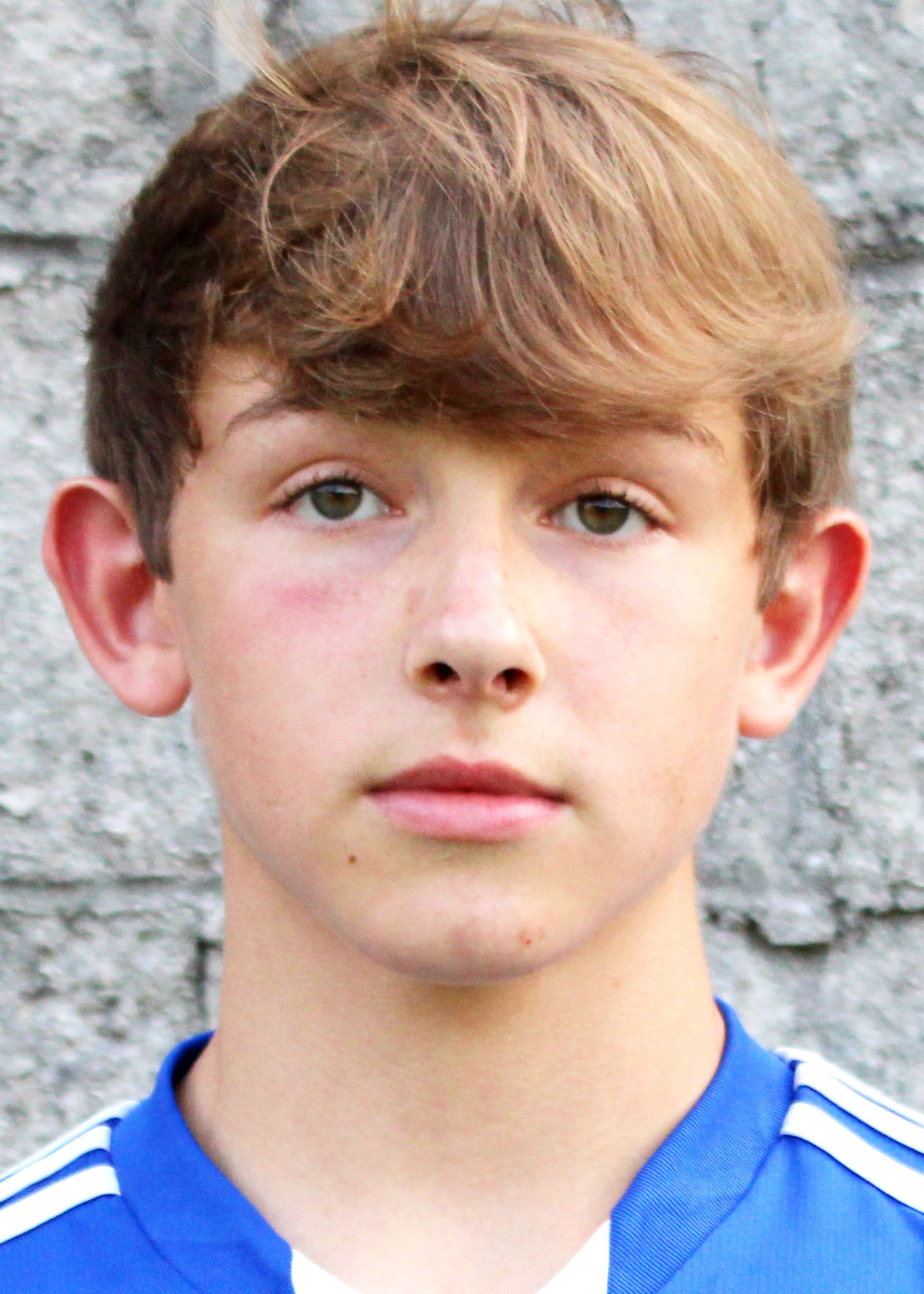 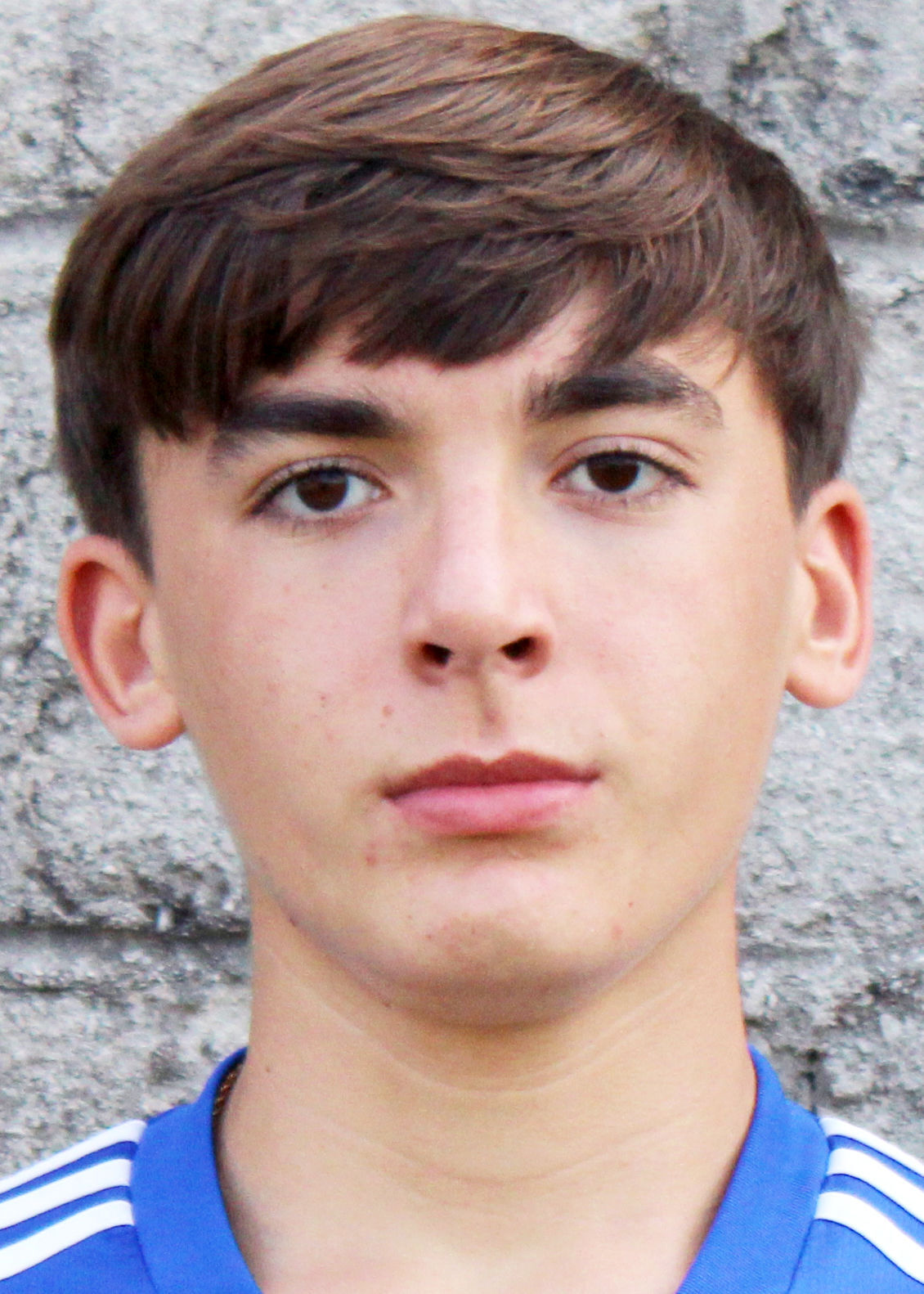 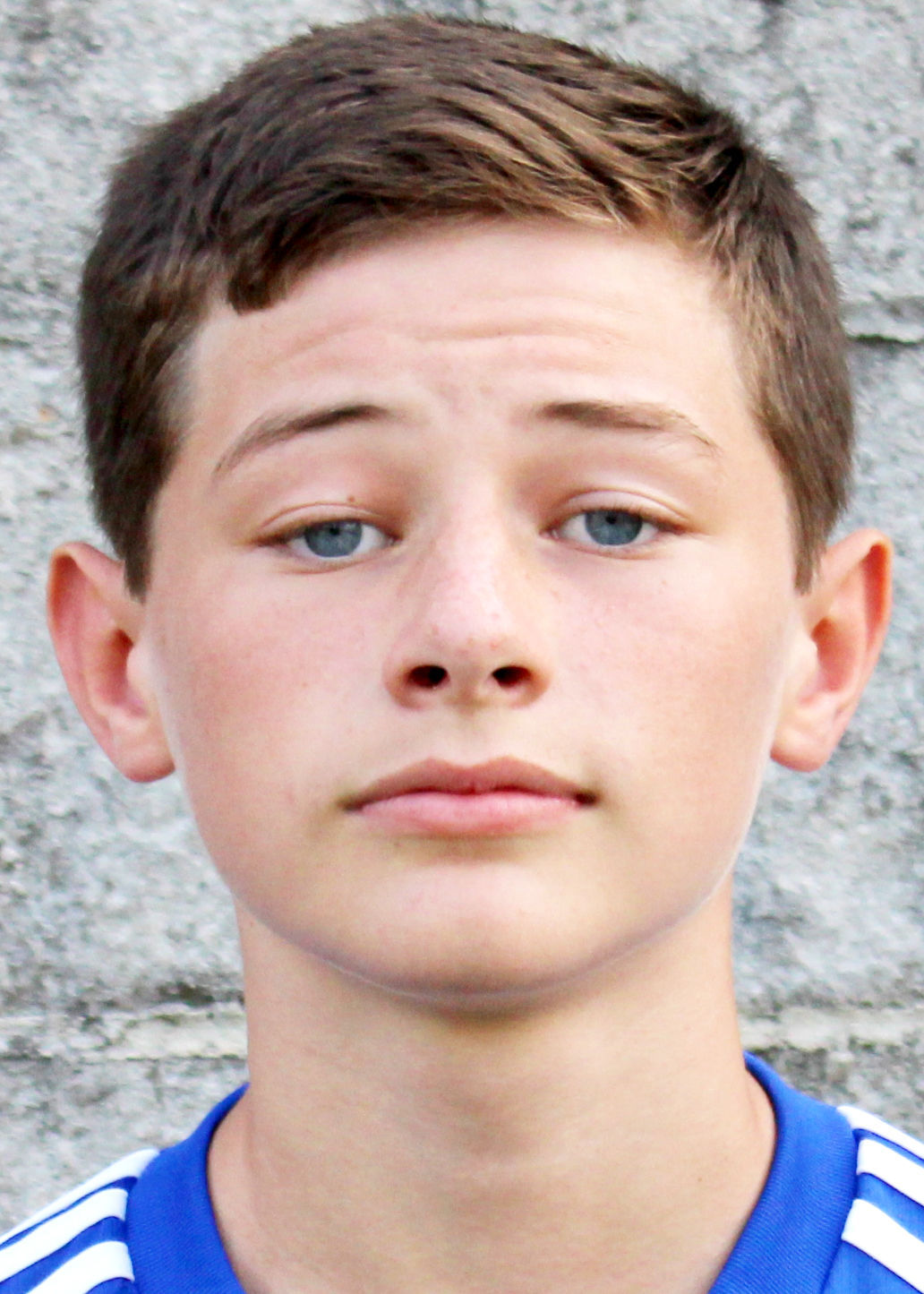 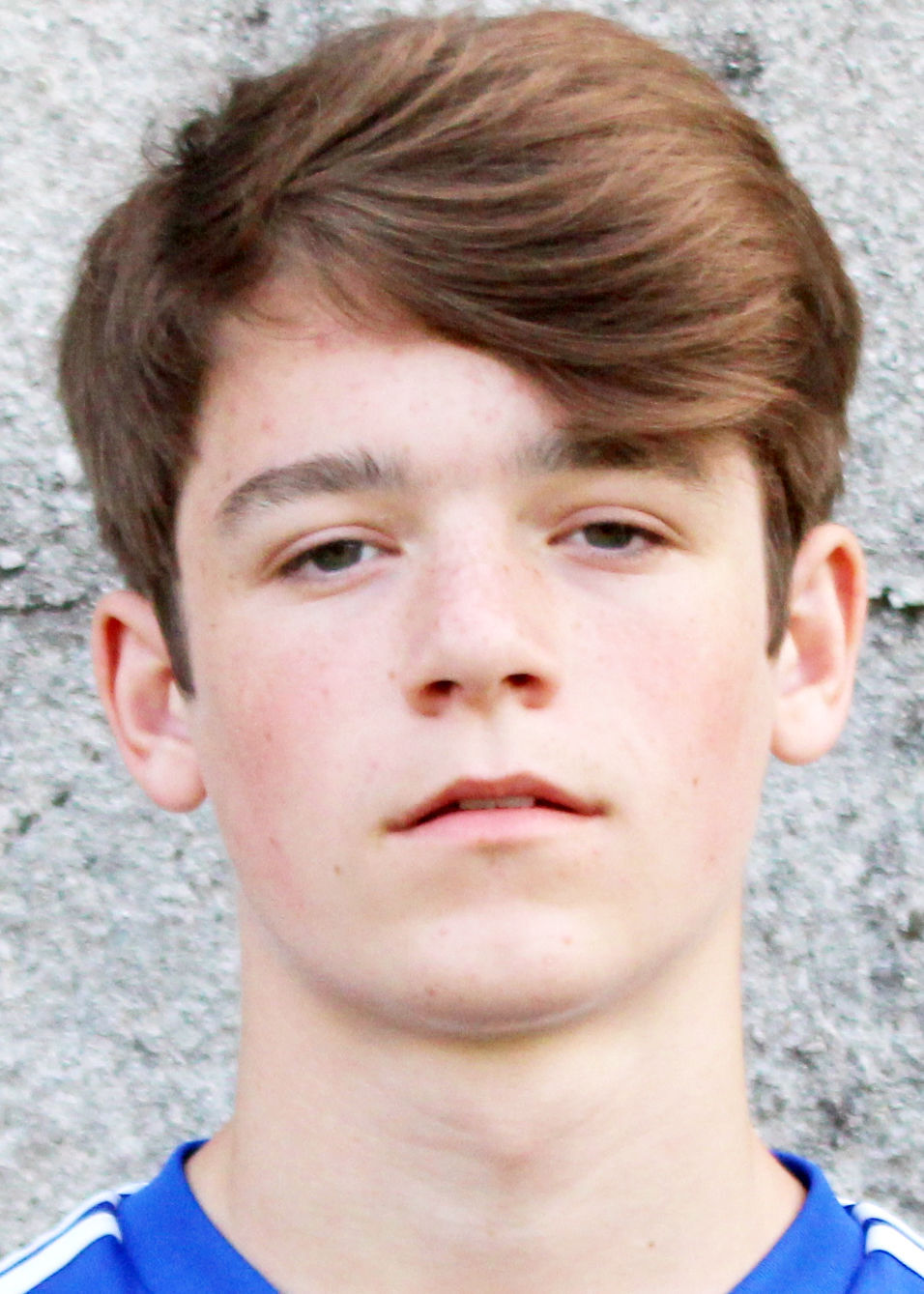 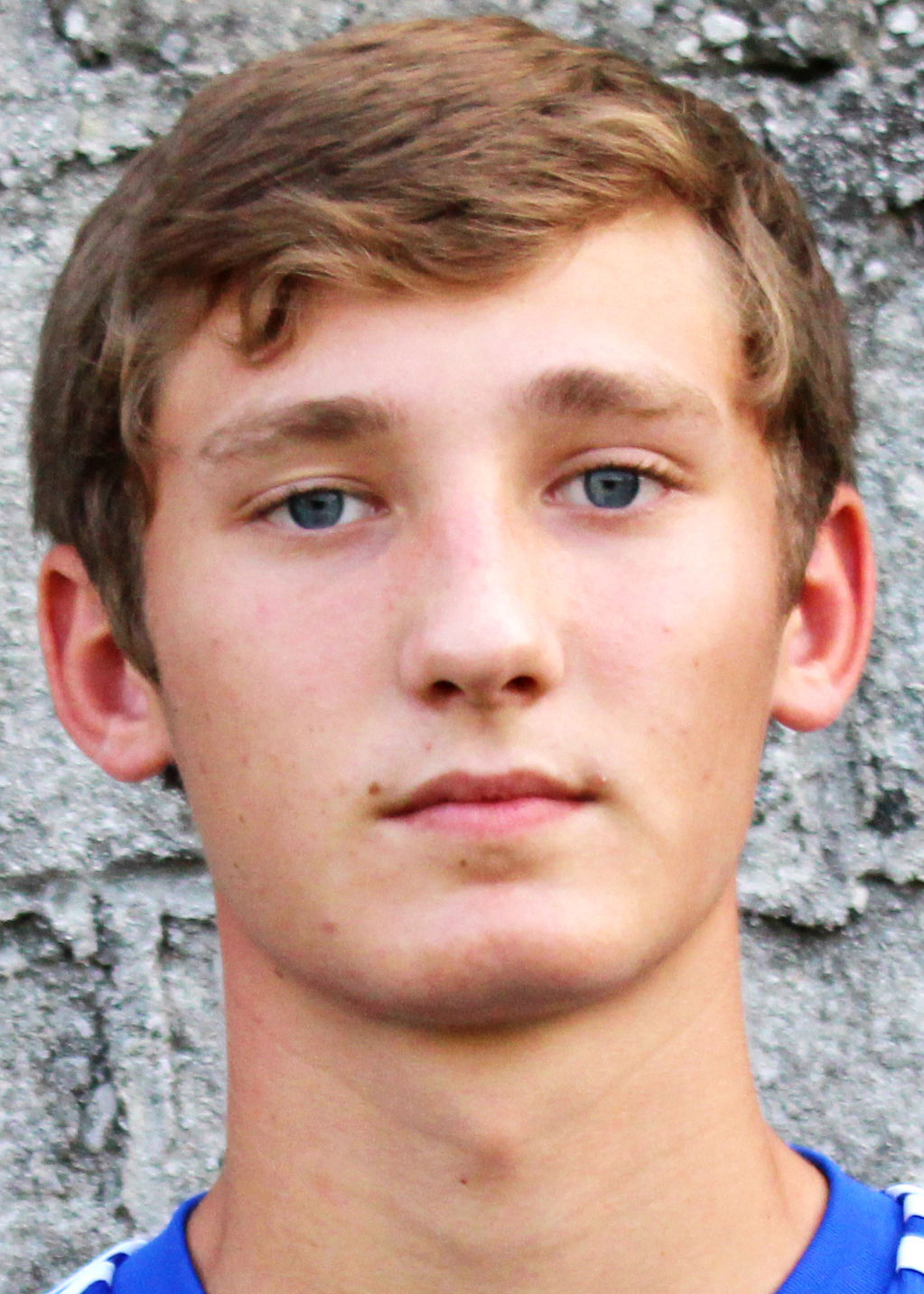 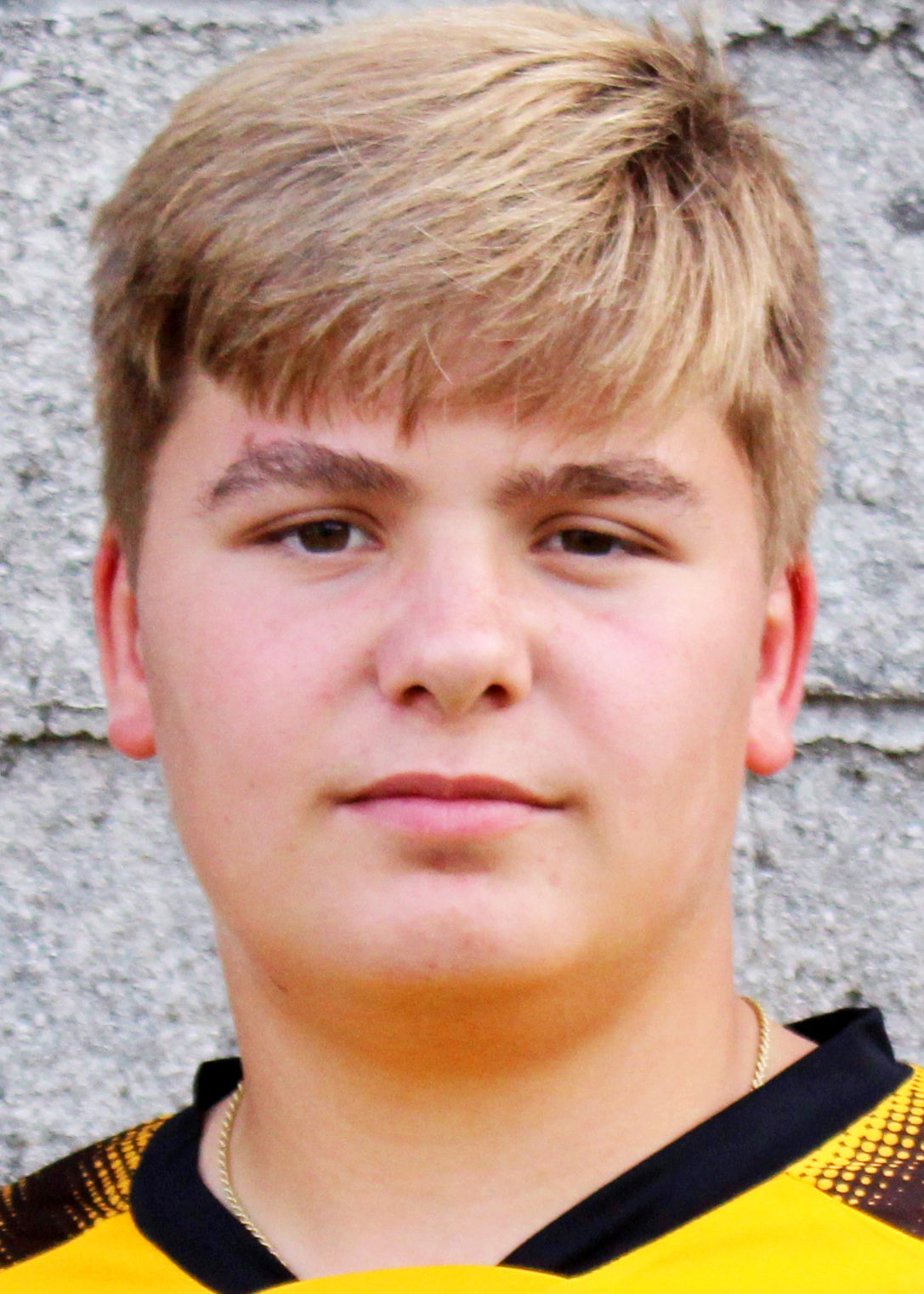 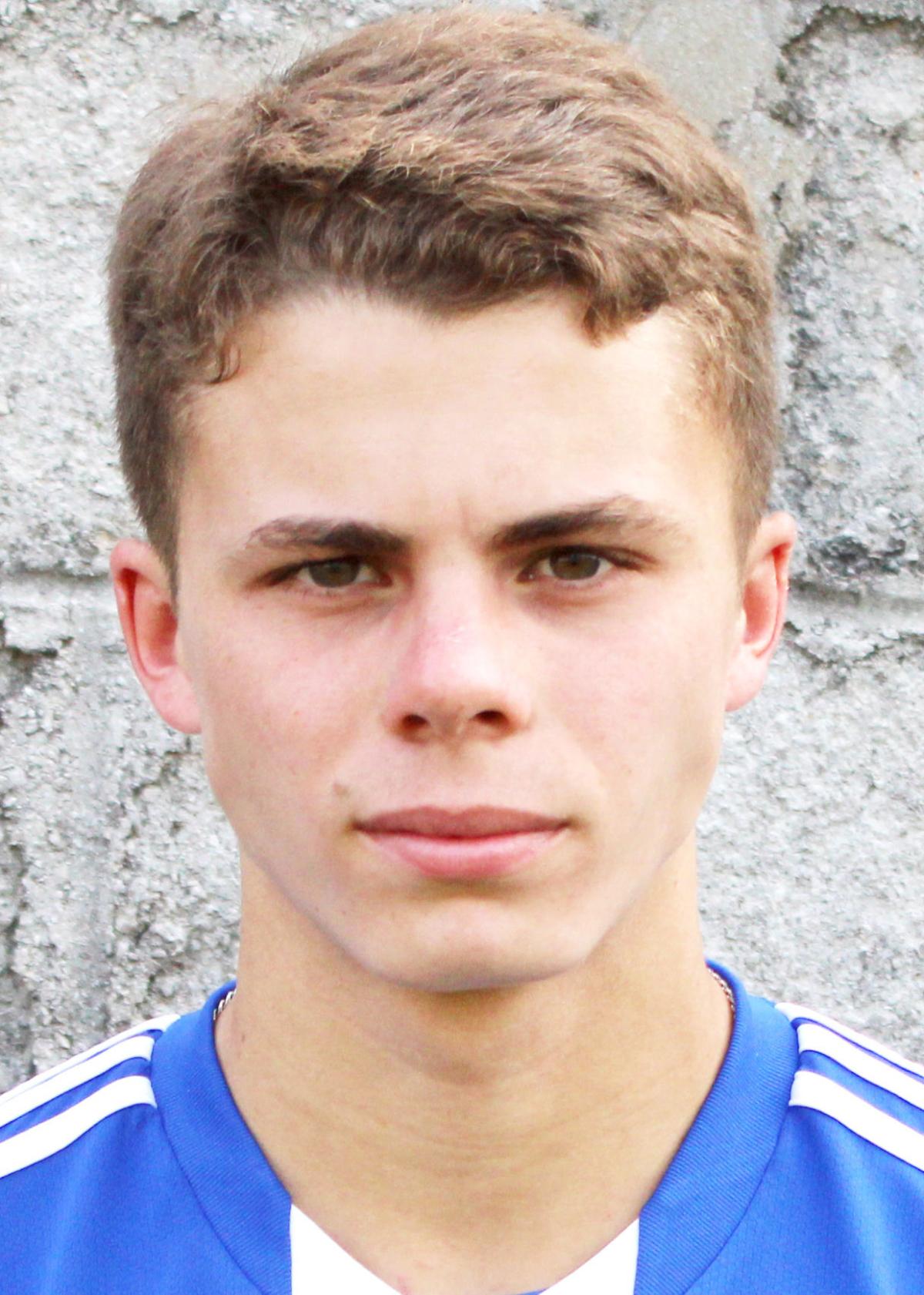 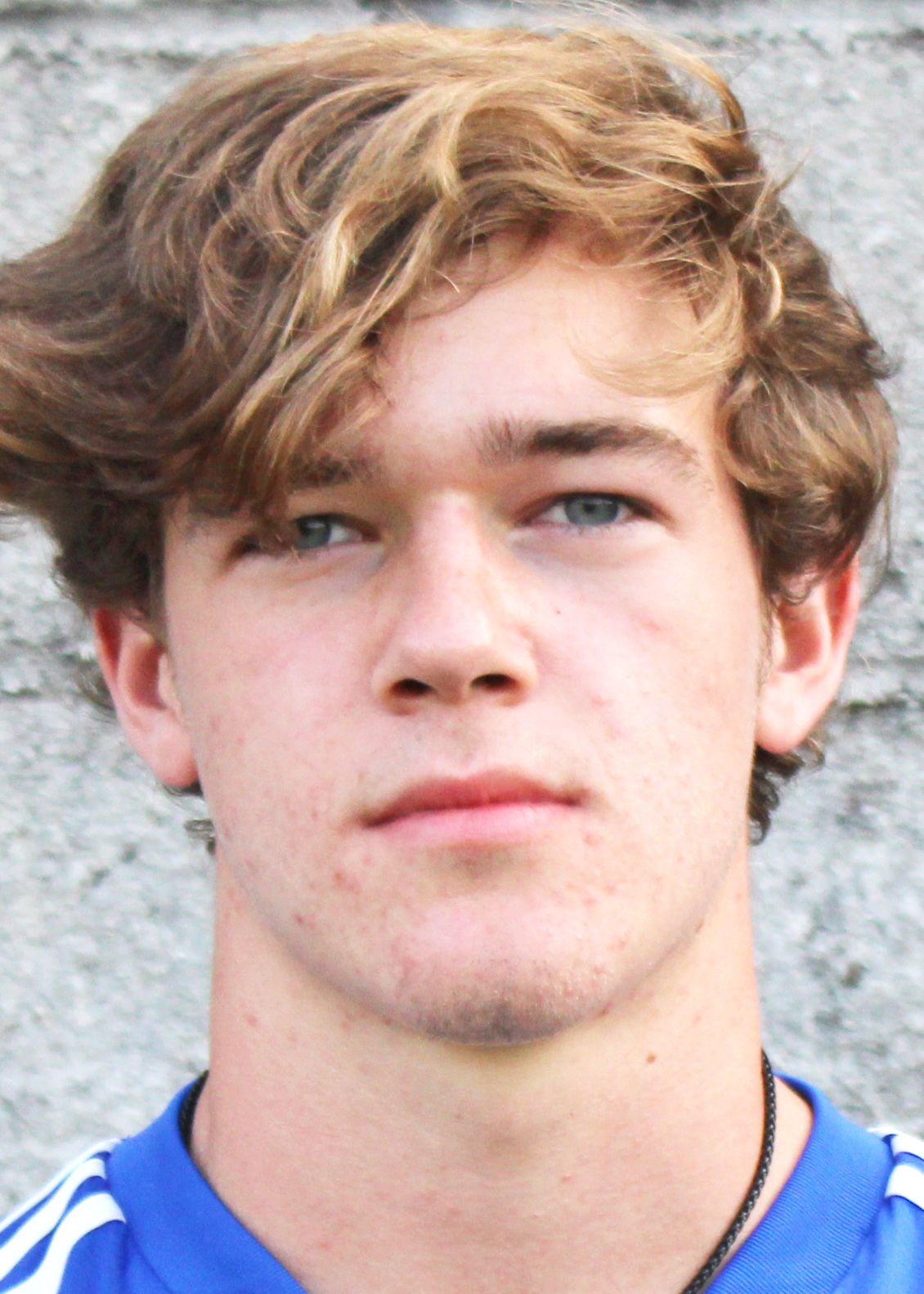 The Tigers finished the season with a 3-4-3 record overall and a 1-1 mark in District 7 play, finishing second in regular-season standings.