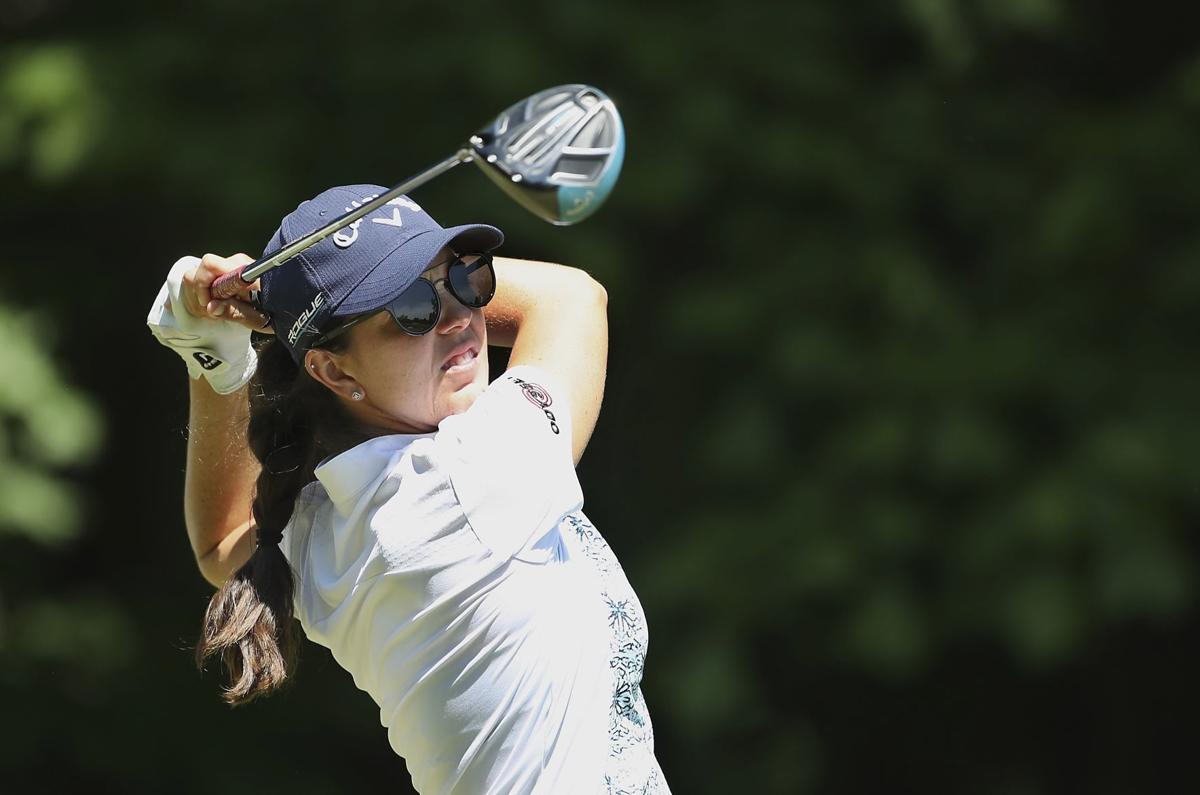 Emma Talley drives from the fifth tee during the final round of the LPGA Volvik Championship on May 27, 2018, at the Travis Pointe Country Club in Ann Arbor, Mich. Talley has confirmed that she’ll be in west Kentucky on July 18-19, where she’ll be the first woman to ever compete in the annual Irvin Cobb Championship, held at Paxton Park of Paducah since 1937. 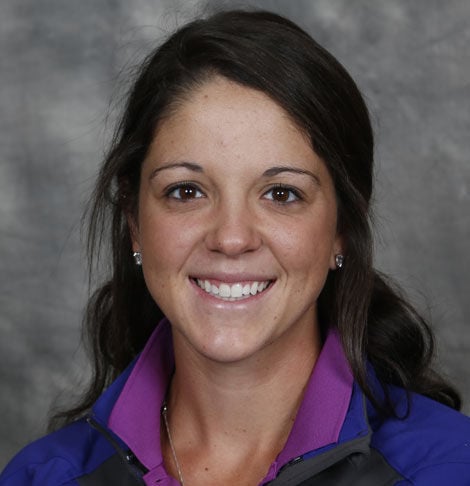 The former Caldwell County three-time state champion, University of Alabama national champion and three-year LPGA professional is believed to be the first woman to ever enter the competitive field — which typically involves more than 120 local, regional and national amateurs and professionals for two rounds of scorching, talented golf.

“I haven’t been this excited about a tournament in a long time,” Talley told Bidwell on Monday. “Danny was so nice when I called him (Monday) to ask his permission to play in it. He was pumped. I’m really looking forward to being a part of the history of the Irvin Cobb. Obviously Paxton Park has been a huge source of my success throughout the years. I practiced out there as a kid all the time, so it’s a huge blessing and I’m honored that he’s going to let me play.”

Mullen said Talley has long been a target for the field, but as her career has grown, her summer calendar has been understandably cramped.

However, Talley isn’t returning to the LPGA circuit until July 20 in Sylvania, Ohio, for the Marathon Classic, as the coronavirus has curtailed all professional competition in the US since late February.

So the timing for this, then, seems perfect.

“We’ve been trying to get her for years,” Mullen noted. “We’re excited.”

Talley’s career speaks for itself. She’s one of five women to ever secure both an NCAA individual title (2015) and a US Women’s Amateur title (2013), and she was a four-time All-American for the Crimson Tide.

“Those are guys are so good, (and) there are so many good players,” Talley told Bidwell on Monday. “Growing up as a kid, I always watched the scores in the newspaper after The Cobb was played, so I think it’s pretty cool they’re going to let me play against the guys.