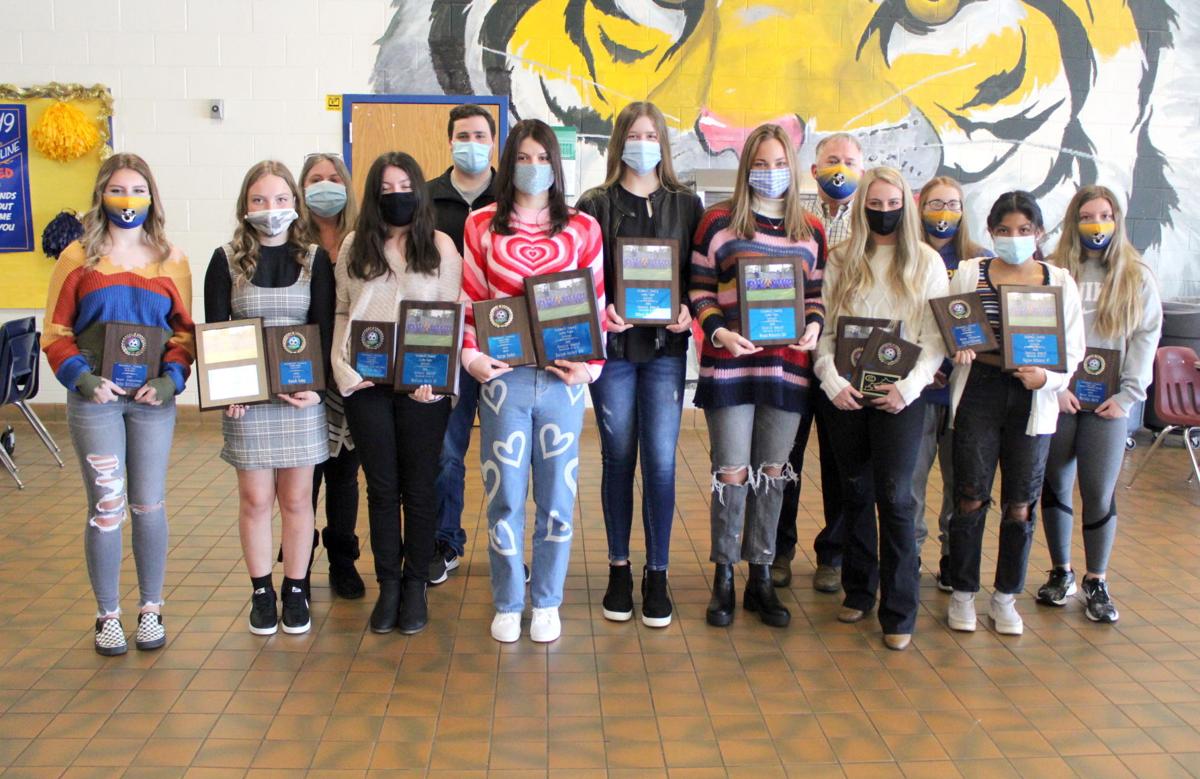 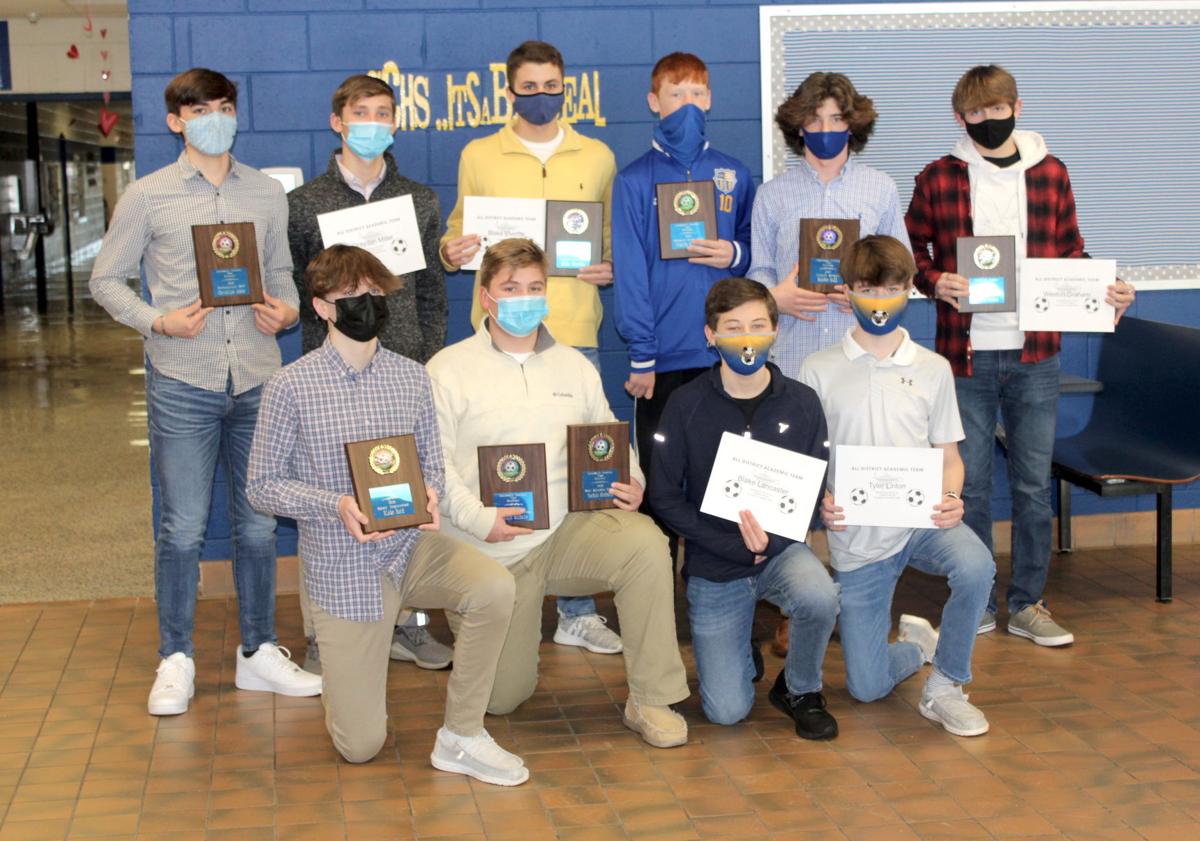 The Caldwell County High School boys and girls soccer teams had their annual postseason banquets Sunday at the CCHS cafeteria.

The Lady Tigers went 6-6-1 overall, winning the 2020 regular-season title with a 2-1 shootout win over Madisonville-North Hopkins and a 3-0 win over Hopkins County Central.

CCHS was the runner-up in the District 7 Tournament and took a 3-0 loss to Henderson County in the first round of the Second Region Tournament.

Adams was named all-state honorable mention this season, while Adams, McEnaney and Karsyn Parker were named to the All-Second Region Team.

“I appreciate all of the parents for what you’ve been doing for these young ladies and how supportive you’ve been,” he told the parents at the banquet.

“… It was an interesting season. I think we will all look back on this year and go, ‘Wow. We made it through that.’ I just appreciate all that (the parents) do.”

Those receiving awards at the Lady Tigers’ 2020 postseason banquet were:

• Rookie of the Year: Keegan Miller

A video was shown at the end of the banquet showing the seniors when they were younger playing soccer, some playing in the under-4 league.

The Tigers had no seniors on the roster and return juniors Blake Vivrette and Ethan Weatherspoon.

Head coach Tanner Reed presented the awards to his players.

“The growth between last season and this season was exponential, so my expectations for next year are much, much higher.”

Those receiving awards at the Tigers’ 2020 postseason banquet were:

• Rookie of the Year: Corbin Nichols