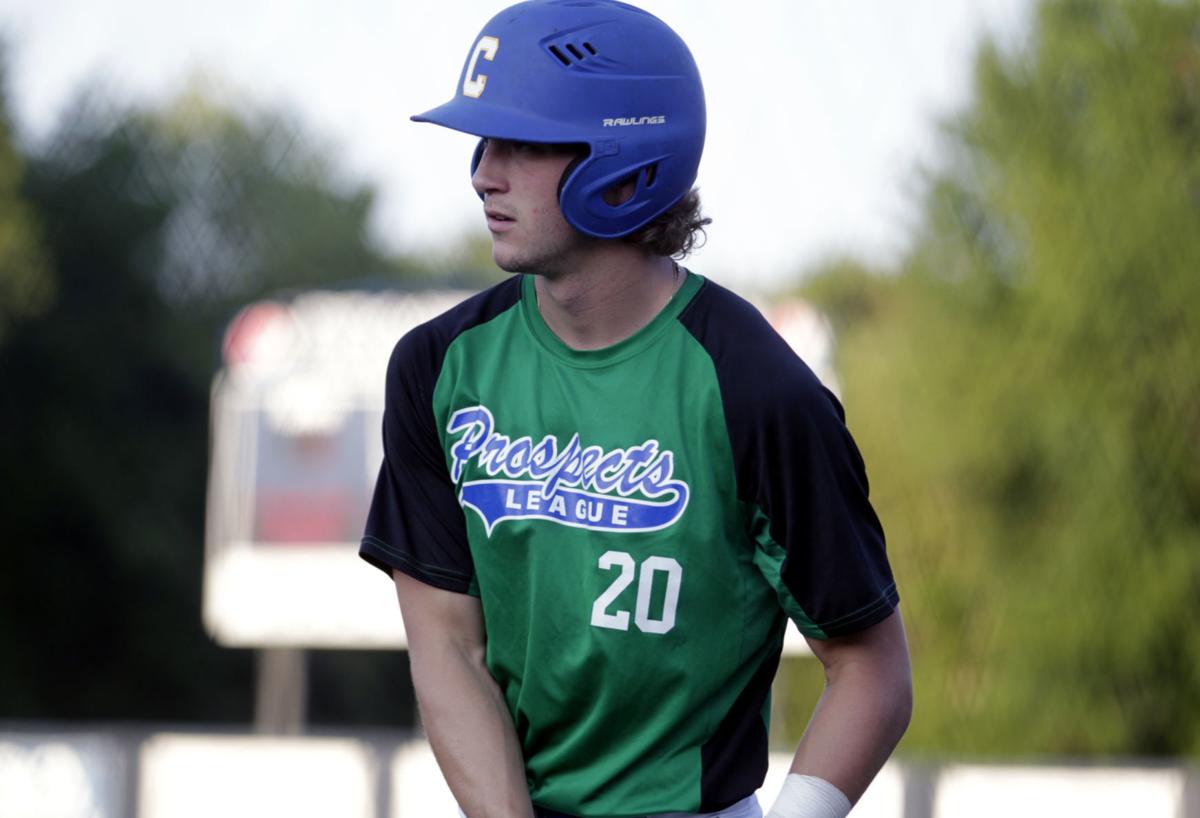 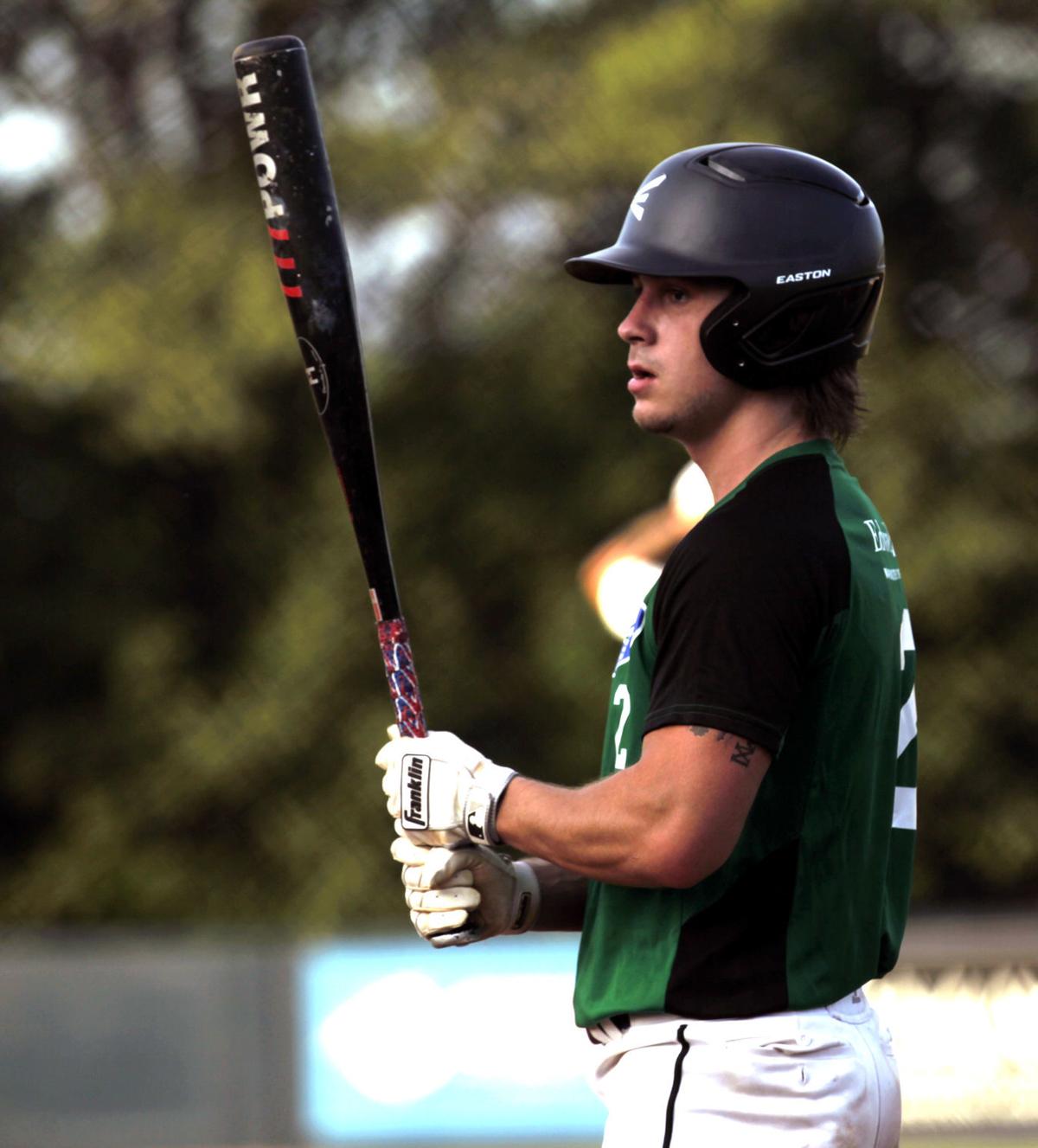 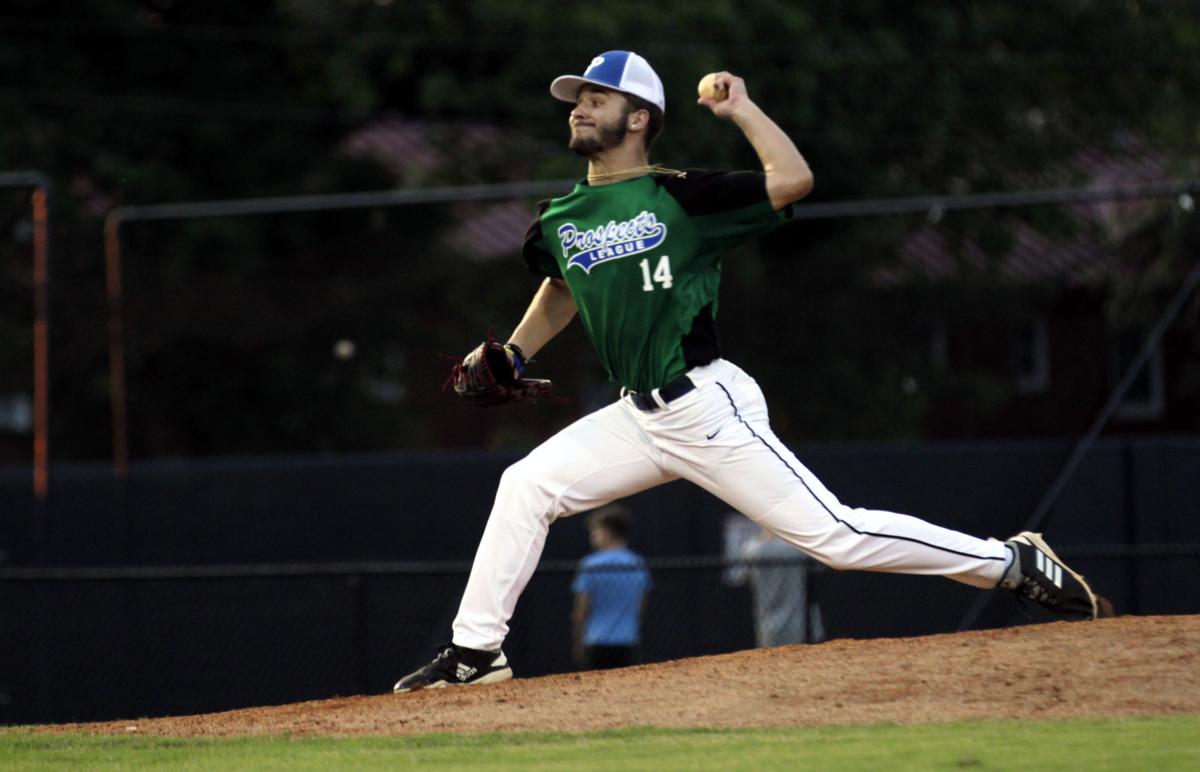 It was in the spring of 2015 that Caldwell County’s Jase Ryan Felker, Bryce Thomas and Gabe East took to the diamond with the same goals in mind.

Once again, the trio reconvened again in the same uniform in the fall of 2019, when East joined up with Thomas and Felker at Rend Lake Community College…Great Rivers Conference dominance on the mind.

But things are different now at Paducah’s Brooks Stadium with the Kentucky Prospects, where a “one-and-done” collegiate league has recaptured the competitive spirits of the trio.

In these first three games, East and Felker have been opposite Thomas, and have twice been on the winning squadron.

It seems all three “get it,” based on early returns, as the competition seems to be paying dividends.

In 13 plate appearances, Thomas is 3-for-8 (.375) with two singles, a left-handed triple, four RBIs, four runs scored, a .615 OBP, a 1.240 OPS and four stolen bases. The Northern Kentucky University signee also has a pitching save from July 2, after preserving his only victory (on July 2, 5-2) thus far against his friends.

Felker has opened as the league’s hottest hitter not named Trey Hutchinson (Union County/Murray State), as he’s bashing .556 (5-9) with three singles, a double, the league’s only home run (in the first pitch of the league, no less), three RBIs, four runs scored, a .667 on-base percentage, a 1.667 OPS and two stolen bases.

And East? He picked up Monday’s 8-7 win over the Americans after tossing three scoreless innings in relief with four strikeouts and one hit surrendered, dropping his ERA to 5.78 in 42/3 frames so far this summer.

“It’s really fun to get to play with and against them,” Felker said. “I’ve played with them at Rend Lake (and at Caldwell County). It’s fun to get to play against Bryce because we’ve always been competing, and now we’re actually on other teams, rather than just backyards.”

With seven games remaining before a fantasy draft and final best-of-three series, East, Felker and Thomas are making legitimate cases to be some of the first guys off the board.

After all, nobody likes to be picked last.

“We’ve just been working pretty hard since we graduated high school,” Felker said. “So I think it’s just paying off for us.”

“I think we were all looking forward to playing in our summer leagues,” Thomas added. “But after all this, we’re thankful we get to play a lot. And (the league) is basically Region 1 vs. Region 2. Playing against old friends and with them.