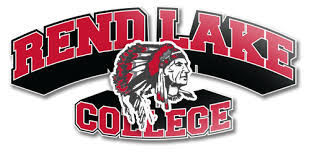 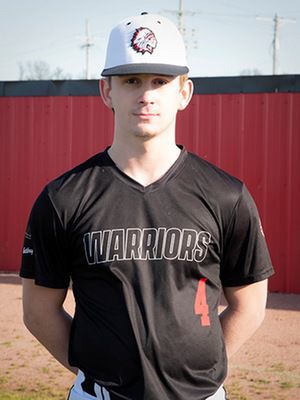 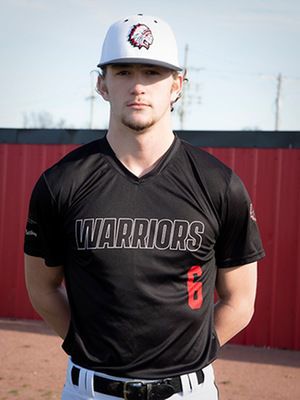 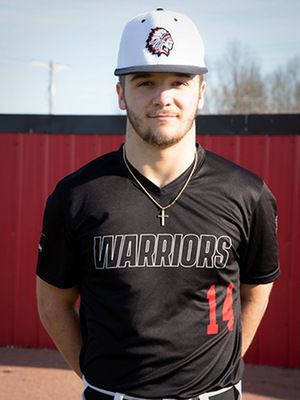 For the Rend Lake Warriors of Ina, Illinois, the 2019-20 season had some Caldwell County color to it.

Three former Tigers — freshman ace Gabe East, and sophomore utilitymen in Bryce Thomas and Jase Felker — found themselves in the mix as key creators and contributors for a junior college squad well in the competitive fold at 5-7 after 12 games, before the calendar went kaput due to the coronavirus.

East had pitched 2.2 innings with five strikeouts and a 3.38 ERA, and had just accepted an invitation to pitch for the Ohio Valley League Paducah Chiefs this summer.

And Thomas, committed and signed to Division I Northern Kentucky baseball, had bounced around at centerfield, right field, catcher, third base, picked up a save in two pitching appearances and was batting .310 with a team-best six stolen bases.

The momentum still matters, but it’s all definitely muted...in what has become one of the tougher situations in sports history.

“We knew with winning the region last year, we had to come back stronger...because everyone was going to be expecting more from us,” Thomas said. “We lost a lot of good sophomores, and Jase was one of the few freshmen who had played last year. We didn’t have a lot of returners.

“But we told guys like Gabe that fall was for the grinding, and spring is where you get to have fun. And we were just getting started when it ended.”

Unlike Felker, and East this year, Thomas didn’t get a ton of opportunity during his freshman season at Rend Lake in 2018-19.

In 12 games, he came away with a .200 batting average, with four runs, four hits, one triple, two RBIs, five walks and one stolen base.

But that’s not too shabby, considering Thomas admittedly entered his junior college experience weighing less than 150 pounds. By Christmas of 2019, the weight room became a second home. By the summer of 2019, in which he spent slashing for the OVL’s Henderson Flash, it became second nature.

“Coming out of high school, I was 140 pounds probably, and I knew the biggest thing for me was the weight room,” Thomas said. “When you get (to JUCO), it’s not Division I. And when you’re going there, you think you’re going to automatically play. But those dudes are huge, and you’ve got to compete with them.

“I didn’t really understand that until about Christmas break (of 2019) before I started lifting, and then all summer (of 2019), I played for the Henderson Flash, and our coach (J.D. Arndt) made us lift.

“My speed has always been a factor, but the lifting helped, too.”

Despite not playing a single inning at the spot this past spring, NKU recruited Thomas to play shortstop, and it’s a spot he’s anxiously anticipating.

But there isn’t much fear in the idea of playing one of the most active spots on the diamond, because Thomas has been uncomfortable in baseball situations ever since he can remember picking up a bat and glove.

Now, he’s an avid switch-hitter and utilitarian with a glove, but obviously he didn’t begin with these skills. They took time to develop and hone.

“That’s the biggest thing my parents...and mostly my dad...have always preached to me,” Thomas said, about being a Swiss Army knife. “Being a smaller guy, he’s always said I need to separate myself in some way. So, he literally made me switch hit. At 10 years old, I’d start crying, and he still made me do it. Because I was terrible at it.

“I’m a natural righty, but now I hit way better lefthanded, just because I worked on it so much from 10 to 15. Constantly. I wanted to quit it so many times, though.”

Social distancing is still required in the state of Kentucky, but 1-on-1 workouts with trainers just got approved, and it’s something Thomas and his Caldwell County/Rend Lake teammates will embrace.

The trio have been spending this off-time doing some long toss and light workouts at VFW Ballpark, which has been borderline vacant for the last few weeks.

Felker was fielding some phone calls and offers before play halted, and Thomas notes his roommate and friend will “more than likely” return to Rend Lake for a second sophomore season with Warriors.

Thomas plans on spending these next few months working out three-to-four times a week, before heading up to NKU — where he’s also in pursuit of an OSHA-like construction management degree.

“I love NKU,” he added, noting he did consider returning to Rend Lake for another run before staying with the Norse. “It feels like home.”