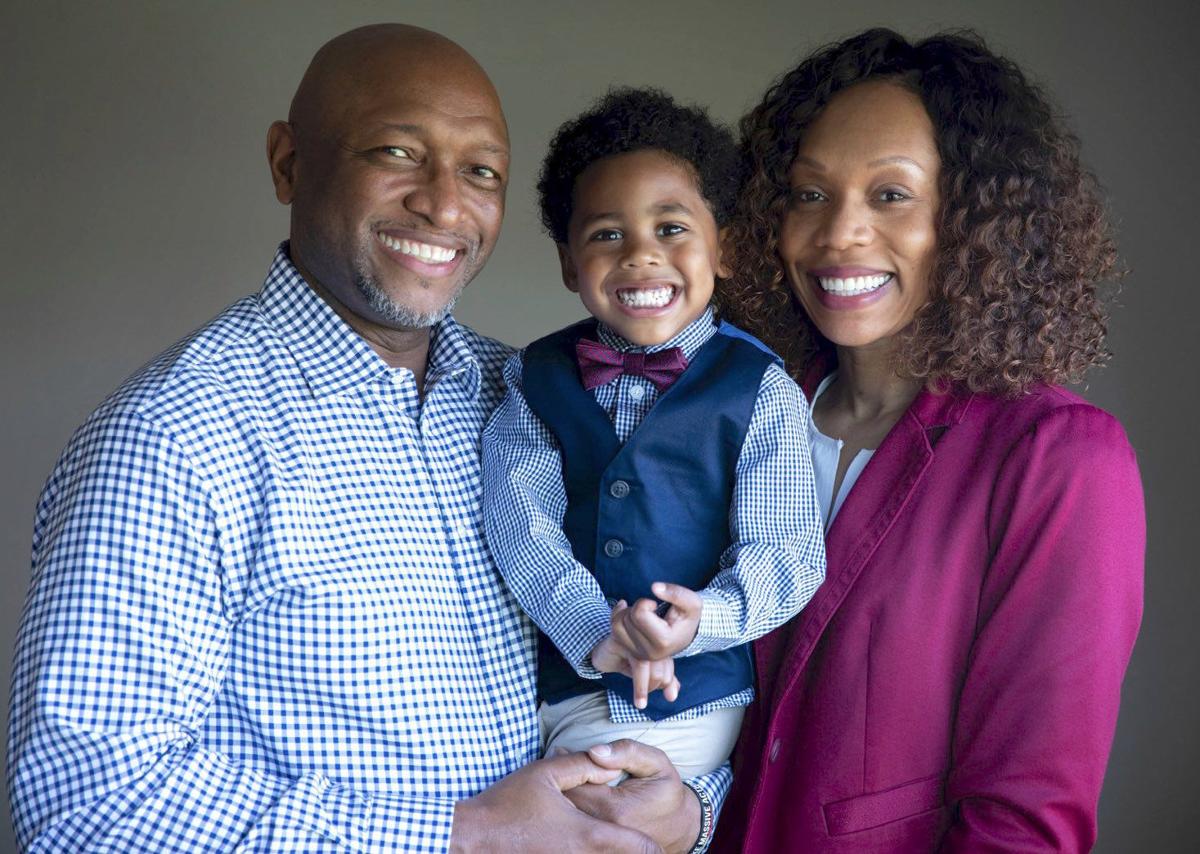 The “first family” of UK women’s basketball are (from left) Dexter Lander, Jackson and Kyra Elzy. Lander is a graduate of Caldwell County High School. 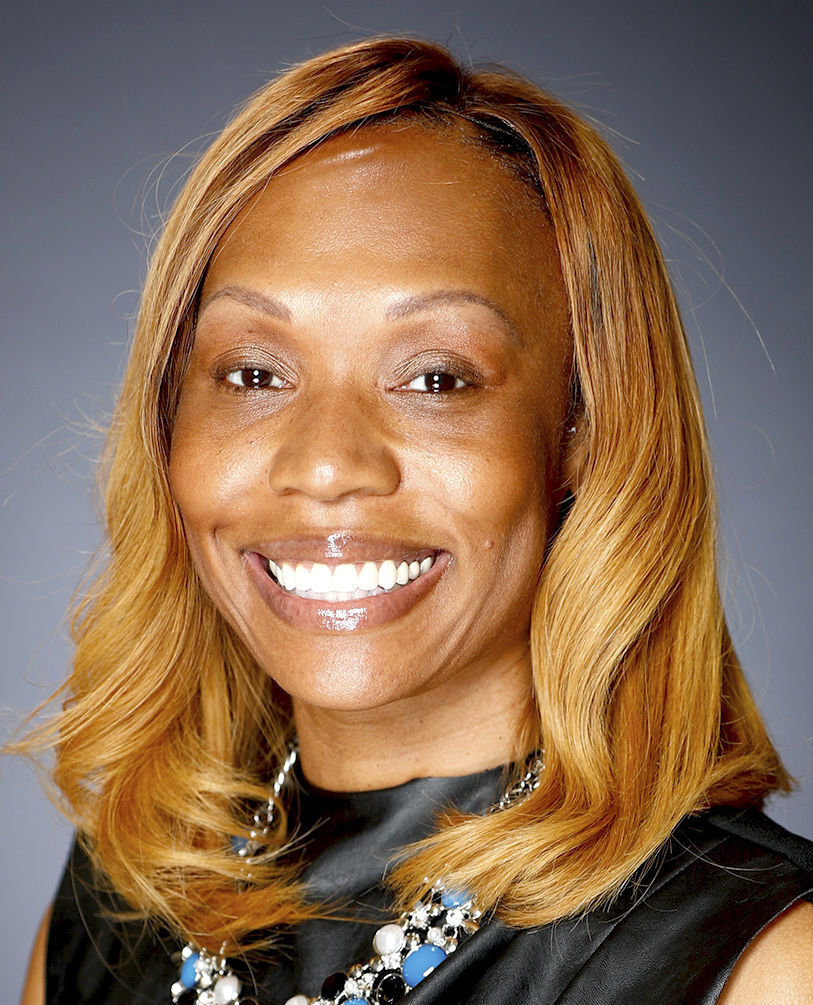 When Matthew Mitchell, the winningest head coach in Kentucky women’s basketball history with over 300 wins, announced Nov. 12 that he had retired from coaching and resigning as head coach of the Wildcats, fans on this side of the state did not know there was a local connection to the interim head coach.

Elzy is married to Caldwell County High School Hall of Fame member Dexter Lander. They have one son, Jackson.

Lander was inducted into the Hall’s Class of 2006, setting the school record with 180 receiving yards in a single football against Reidland in 1986 — a record that still stands.

Lander started in his junior and senior seasons at CCHS, earning All-Western Kentucky Conference honors in 1986.

Lander is working in sales in Lexington and said he was happy to be back in his home state after being in Washington, D.C.

“This has been an exciting time for our family,” he said. “Kyra has worked so hard, and I’m so proud of all she has accomplished.

“Kentucky is a special place, and it’s truly a dream come true for our family to be here and have this opportunity. I know she is going to be a huge success, and Jackson and I are here to be her biggest supporters.”

Mitchell was pleased to have Elzy serve as head coach.

“Kyra has done an amazing job leading the program these past few months,” Mitchell said in a statement. “She is one of the best coaches in college basketball and has displayed that throughout her career as a top-notch tactician, elite recruiter, and most of all, she is of the highest character. I have the utmost confidence in her to lead Kentucky women’s basketball into future success.”

This is the first head coaching position for Elzy, who has served as an NCAA assistant coach since 2002, including associate head coach titles at Kentucky and Tennessee.

“Coach Mitchell means so much to me and I owe him an enormous amount of gratitude for his guidance throughout my coaching career,” Elzy said. “…My immediate focus is on our players and making sure that they are dealing with this change that has happened so abruptly.

“…I want to thank Mr. Barnhart, President (Eli) Capilouto and our administration for trusting me as the interim head coach. Coach Mitchell has set this program on a path for distinguished success, and as interim head coach, I promise that our staff will work tirelessly to make sure the program continues to build upon the success that Coach Mitchell has had at Kentucky.”

Elzy is 3-0 going into the Wildcats’ Sunday game against Indiana. Her first career win came against Murray State on Nov. 25.